Litigation friends and the challenges with CFAs: is there a need for change?

Litigation friends and the challenges with CFAs: is there a need for change? 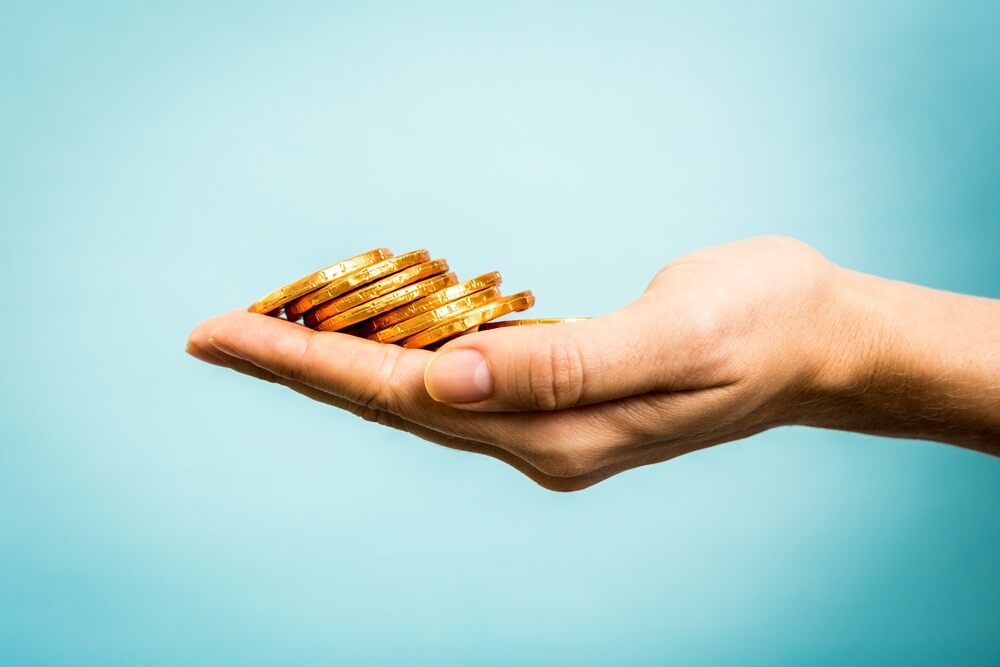 The models for volume personal injury providers may have to be changed after the unintended consequences of the Jackson reforms were put under the spotlight in the two judgments in A&M v Royal Mail Group in the Birmingham County Court (14/8/15 & 18/9/15) writes Jon Lord, council member of the Association of Costs Lawyers, in his latest guest post for the Dispute Resolution blog.

The regional costs judge, District Judge Lumb, refused to approve settlement agreements in damages claims brought by 2 minors through their father and litigation friend. Although the judge was satisfied that the modest damages sums of £2115 and £2065 respectively were appropriate, the proposed deductions by their solicitors, Scott Rees, for CFA success fees and ATE premiums, were said to be unreasonable.

From each of the damages sums above the solicitors proposed  to deduct £215 in physiotherapy fees, £195 for ATE insurance cover and £528.75 and £516.25 respectively including VAT for the success fees payable under the CFAs. The latter sums were arrived at as a result of Conditional Fee Agreements with 100% success fees capped at 25% of damages in accordance with section 5 of the Conditional Fee Agreements Order 2013.

In his first judgment, DJ Lumb concluded that taking out ATE cover was unreasonable. As these were claims by entirely innocent minors who were passengers in a vehicle, they were bound to succeed and the operation of Qualified One Way Costs Shifting meant that the prospects of them ever having to pay costs were “negligible”.

In relation to the success fees, Scott Rees had not undertaken a risk assessment at the outset of the claims but the judge stated (without reaching a conclusion on the point),

a view which was confirmed in the second judgment. He rejected Scott Rees’s argument that in not allowing recovery of success fees, the most vulnerable would be left without representation as litigation would become uneconomic for solicitors.

In his second judgment, DJ Lumb assessed the reasonable base costs and reasonable success fee payable under the conditional fee agreements. He reduced the solicitor’s base costs from £3045.50 and £3003.70 to £1180.00 on each claim and concluded that a proper risk assessment would have resulted in a success fee of no more than 5% in each case for the risk element, rejecting the solicitor’s attempted justification of the success fee as “ill-conceived and of very little assistance”. In addition, he allowed a further 5% relating to the postponement of fees. The resultant deductible success fee in each case was therefore £141.80 including VAT.

Whilst the judge was only concerned with the protection of the minors in the case before him, the context of the purpose of the reforms surrounding success fees cannot be ignored.  It may be that Lord Justice Jackson was over optimistic but when delivering his 10th implementation lecture on 29 February 2012, referring to his hand-out for the Legal Action Group Annual Lecture on 29 November 2010 he concluded that 10% was a fair sum to increase general damages by to enable claimants to fund their own success fees.  His view was strengthened by his perception and presumption that abolishing referral fees as part of the package of reforms would mean that solicitors would compete for work based on lower success fees.

DJ Lumb opined that until solicitors start incorporating into their marketing material reference to competition on success fees, “Sir Rupert Jackson’s aspirational forecast is unlikely to come to pass”.

The claimant stakeholder group argued at the time that the 10% increase was not enough but Jackson was satisfied that on Professor Fenn’s analysis that 61% of PI claimants would benefit and 39% would lose out was, if anything, pessimistic.

Under the funding arrangement with their solicitors, these 2 claimants stood to lose out significantly compared to the old regime if the deductions proposed by Scott Rees have been sanctioned.

Even without the protection of CPR 21 or if greater deductions up to the full amount sought had been sanctioned, Jackson may well have said that the outcome was satisfactory. In the same lecture mentioned above he said “No package of reforms is perfect. This one, however, is the best that I can devise”. Full costs recovery, he said, “is no part of the law”.

‘Justice’ prevailed for A & M in this case but where does that leave the PI and ATE market?

With the demise in referral fees and lower fixed recoverable costs, volume PI providers have looked to other sources to make these claims pay.  Maximising income from the success fees from damages is one way but commercial arrangements with care hire, repair and medical agencies are not uncommon.

The ATE market is going to have to react.  Jackson anticipated that the ATE market would largely be redundant for these types of claims and saw a shift to BTE insurance. However, ATE policies have survived to cover own disbursements and protect damages against the risk of adverse costs orders in the event of an opponent’s successful Part 36 offer.

Litigants (insofar as they are given a choice) and Solicitors may now have to think twice about insuring claims made by protected parties but insurers will be wary of adverse selection and may see such a move as justification to increase premiums as they would no longer be able to spread risks across the same number of claims.

These judgments may also have wider consequences between a solicitor and his own client.  DJ Lumb was at pains to steer clear of getting involved in such arrangements as that was not his function in this case, although he referred in his second judgment to the “plainly absurd” position of the litigation friend potentially being left with a personal costs liability to his own solicitor of up to £6432.04. Whether Scott Rees pursue him for some or all of that remains to be seen.

Questions for the wider market remain and include:

The debate as to whether protected parties should have any deductions made from damages may also be re-opened.