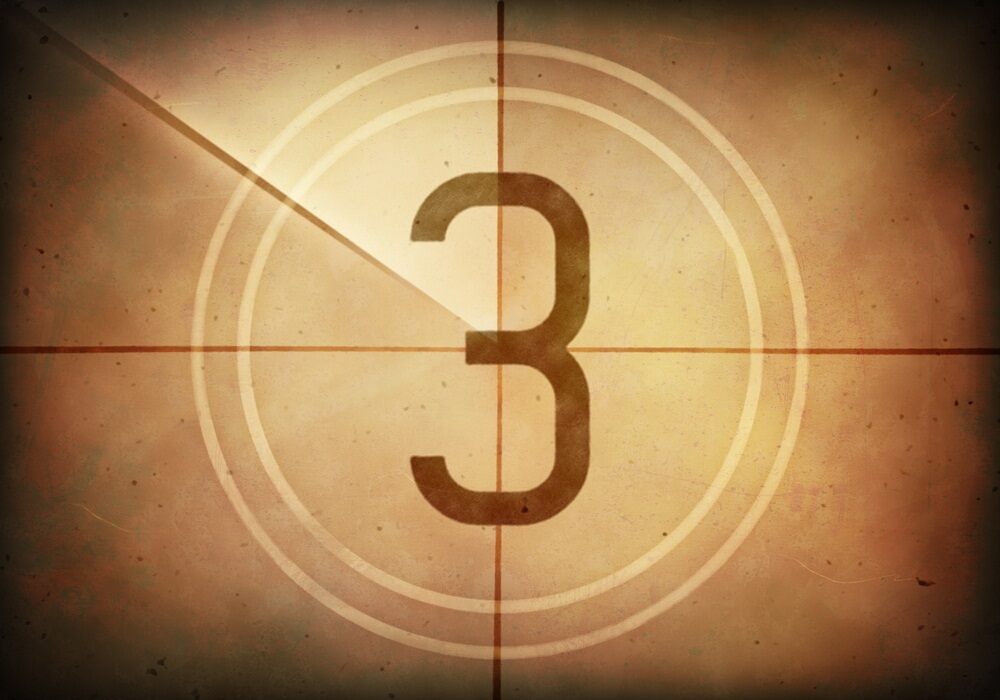 In the last of our series of three posts looking at some of the areas where limitation has been challenged, in most cases, unsuccessfully – with the unsurprising overarching conclusion that the courts will not willingly grant indulgence when it comes to limitation, we look at the case of Bewry and how the libel limitation period is strictly applied.

The limitation period in libel cases is one year from the date of publication and, as the Court of Appeal in Bewry noted, the deliberately short time period is for good reason:

“… the purpose of a libel action is vindication of a claimant's reputation. A claimant who wishes to achieve this end by swift remedial action will want his action to be heard as soon as possible. Such claims ought therefore to be pursued with vigour, especially in view of the ephemeral nature of most media publications. These considerations have led to the uniquely short limitation period of one year which applies to such claims and explain why the disapplication of the limitation period in libel actions is often described as exceptional.”

In Bewry the claimant, relying on LA s 32A, sought disapplication of the one year time limit on the basis that he was a litigant in person who was unaware of the short time limit until he had obtained legal advice and on the assertion that the defendants had deliberately stalled discussions to deal with the matter so as to ensure the claimant missed the limitation period. The Court of Appeal found the evidence did not support such contentions and overturned the first instance decision with the result that the claimant’s claim was timebarred.

Lessons to be learnt

The courts will apply a strict approach as regards limitation in defamation claims, disapplication of the time limit is for exceptional cases only, such as where the claimant is actively misled by the defendants so as to miss the deadline.

Read the remainder of the series