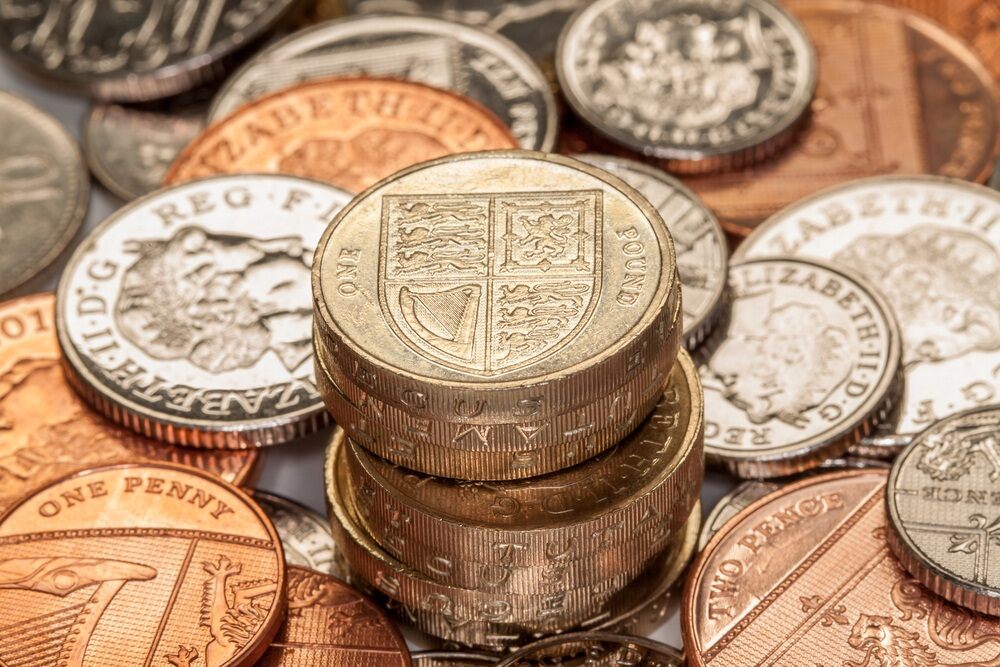 Jackson LJ said he hoped to launch voluntary pilot schemes in cases of up to £250,000 in value in the mercantile courts in London and Manchester and in the other two specialist courts in Manchester.

The webinar is free to view at New Law Journal for a limited period.

The webinar will then be available in full to LexisNexis Webinars subscribers and New Law Journal subscribers. Alternatively, the full webinar can be purchased individually – see more here.

This year LexisNexis webinars are delighted to launch an exciting new webinar series developed in collaboration with leading weekly legal magazine New Law Journal. Like the magazine, the series will feature authoritative discussion and analysis of key changes to law and practice, with a particular focus on litigation and dispute resolution, as well as interviews with leading figures in the legal world. The magazine's readers will also be able view the webinars as part of their online subscription on the New Law Journal website.