Just how egregious does a claimant’s behaviour need to be to trigger the policy defence of ex turpi?

Just how egregious does a claimant’s behaviour need to be to trigger the policy defence of ex turpi? 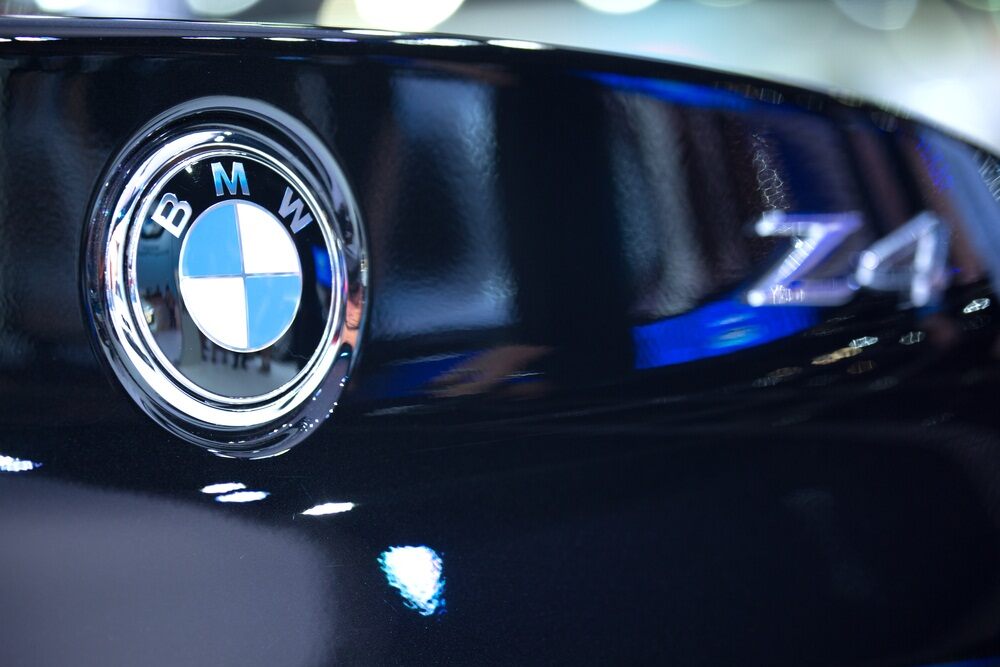 The latest Butterworths Personal Injury Litigation Service bulletin has been released and is now available for download here. The Bulletin, edited by Nicholas Bevan, addresses key cases which are of interest to personal injury practitioners, including the intriguing case of Flint v Tittensor and MIB [2015] EWHC 466 (QB).

In Flint v Tittensor and MIB, the defendant, Mr Tittensor, was accused of deliberately assaulting Mr Flint by driving his car at him and causing the very serious injury that resulted. Immediately prior to the incident, T had been in the act of dropping off his girlfriend at McDonald’s in Kentish Town Road, London in the very early hours of the morning when they were approached by a stranger, the claimant who recognised T’s passenger as Ms Kaya Scodelario, the actress who plays Effy in the TV drama Skins. As it happens, Mr Tittensor, is also a minor soap star, known for his role in the TV series Shameless. The MIB intervened as T’s brand new BMW was uninsured.

The judge reviewed the case law on ex turpi causa, including the Gray and Vellino cases which the Bulletin sets out.

Butterworths Personal Injury Litigation Service offers practical and comprehensive coverage of every aspect of personal injury litigation. Edited by some of the UK's most senior and respected personal injury lawyers, it offers expert guidance on a whole range of topics, from motor insurance, medical negligence and industrial accidents to character assessment of witnesses, personality changes, damages for scars and the effect of inflation on claims.