To mark the two-year anniversary of the Jackson Reforms, we asked a cross-section of practitioners, including Lord Justice Jackson himself, for opinions and comments on some of his final recommendations which did not make their way into those April 2013 Jackson Reforms.

We made the document available to our subscribers in our April newsletter. If you'd like to read the full PDF, you can access it by entering your details in the box on the right. 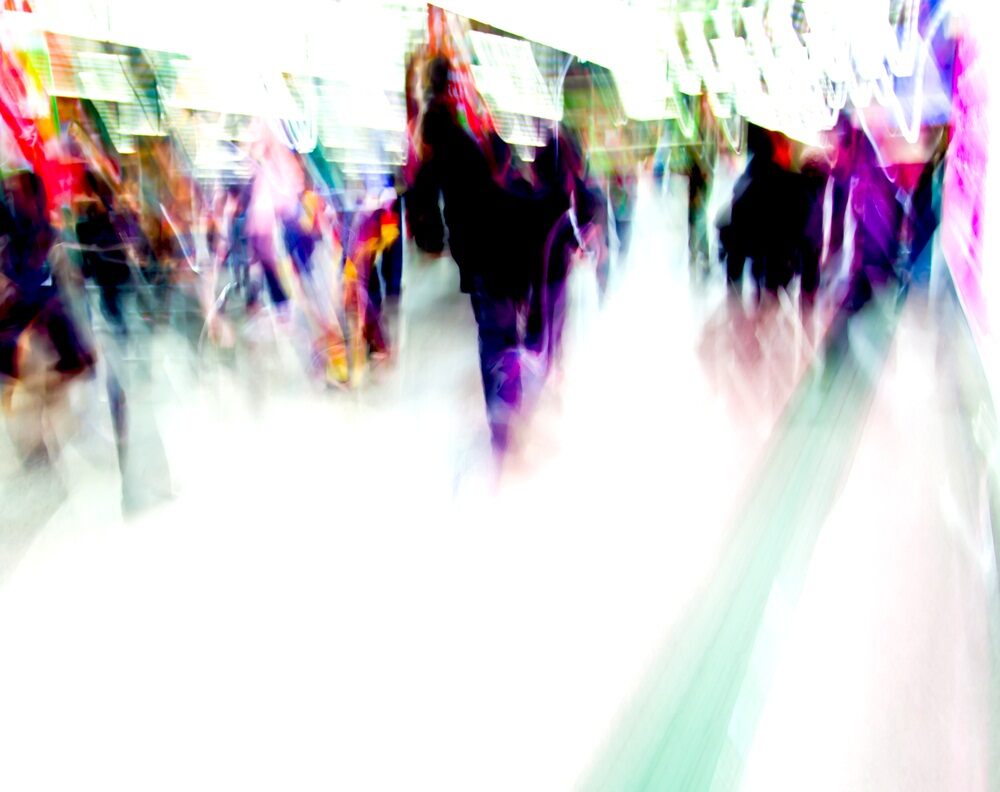 The final piece in the series is from Amanda Stevens, partner at Irwin Mitchell and member of the Civil Procedure Rules Committee, who examines Lord Justice Jackson’s original recommendations on pre-action protocols and why they have, or have not, been implemented.

What were the initial recommendations Jackson made on pre-action protocols?

Jackson LJ was chiefly concerned with pre-action conduct which had the potential to front load the costs of litigation prior to any judicial intervention. The cost of compliance with the existing pre-action protocols was also noted as cause for concern. He stated in Chapter 35 of the Review of Civil Litigation Costs: Final Report that the issues ‘surrounding pre-action protocols to be some of the most intractable questions in the Costs Review’. He was unable to secure data around the cost of compliance with the protocols, but was aware of significant problems with non-compliance. He expressed surprise at the degree of unanimity of enthusiasm for the protocols and reported findings that the majority of personal injury claims and a substantial minority of clinical negligence claims were resolved during the protocol period. Overall, his view was that the personal injury protocol had been a success and any front loading of costs was more than offset by the number of early settlements. More significant changes were recommended for the protocol dealing with resolution of clinical disputes as he concluded ‘excessive’ costs were being incurred for meritorious cases which ought to settle pre-issue but currently fail to do so.

Jackson LJ’s recommendations can be summarised as follows:

Why were these reforms not included in the Jackson Reforms launched in April 2013?

On publication of the Final Report, the Civil Justice Council (CJC) commissioned further work on the protocols with stakeholders. The Civil Procedure Rule Committee already had a heavy drafting agenda with all the other reforms that were to be introduced as part of the interlocking package in April 2013. The Civil Procedure Rule Committee was provided with the CJC consultation material and a sub-committee was constituted to focus on the 11 pre-existing protocols and the pre-action Practice Direction. Initial drafts were issued for wider consultation in summer 2014 and final versions were produced ready for implementation in April 2015. The length of time taken to complete the review reflects the complexity of the task and the desire to streamline all protocols into a unified format wherever possible.

How do the changes to the personal injury protocol match the recommendations made by Jackson LJ?

All protocols have now been broadly modelled along the lines of the dilapidations pre-action protocol which was felt to reflect best practice in terms of drafting style, layout and clarity. The main features of the revised personal injury protocol are as follows:

How do the changes made to the pre-action protocol for resolution of clinical disputes match the recommendations made by Jackson LJ?

It is clear from the foregoing that the vast majority of the protocol reforms have now been implemented. One significant area that remains at large is the question of pre-action budgeting. It was felt that legislation would be needed to give courts the power to set budgets at pre-action. Additionally, significant research would need to be undertaken to ascertain appropriate caps on pre-action costs without prior authorisation. No resource could be identified for this work.