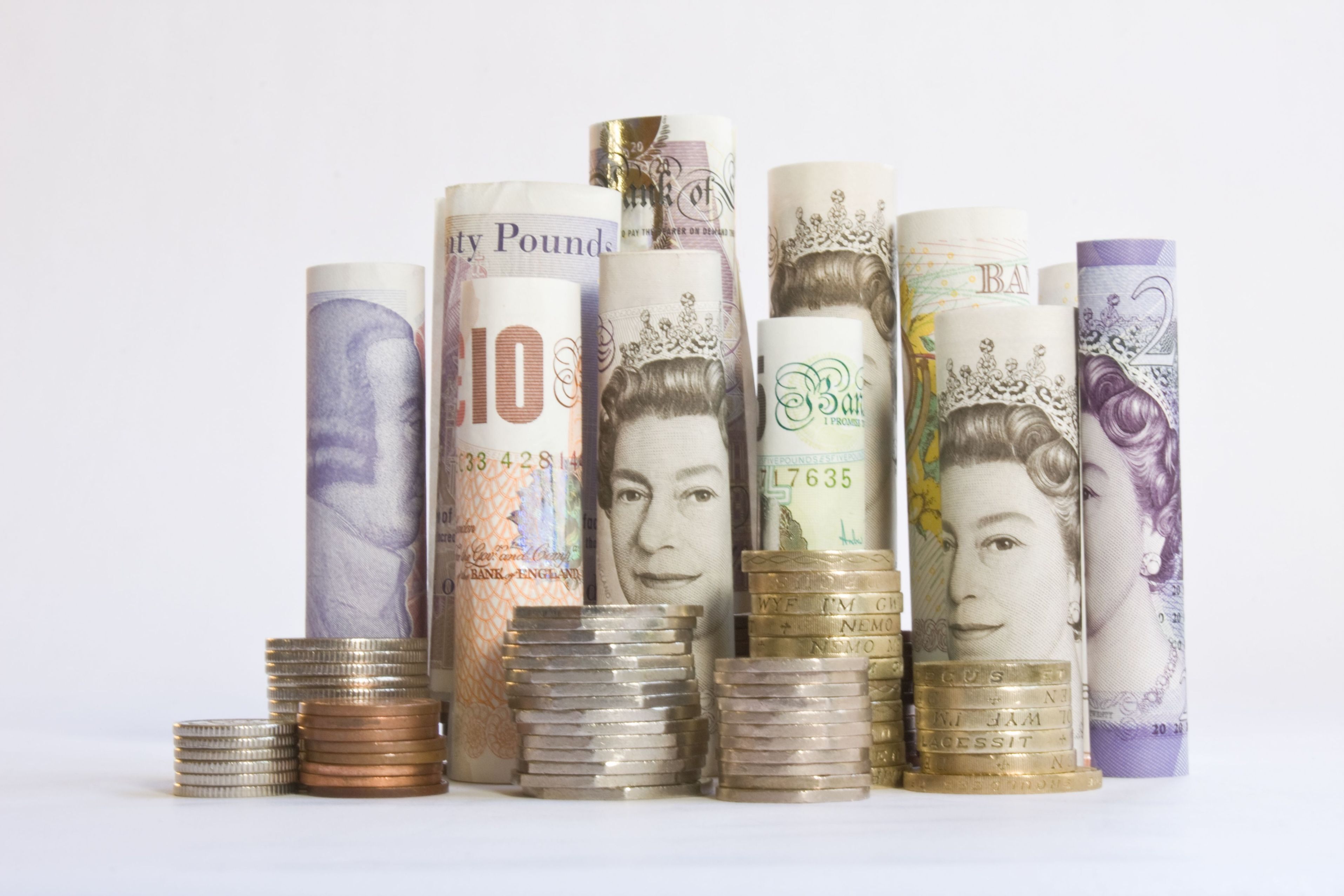 When going into litigation against an impecunious opponent, or someone you consider is unlikely to pay a judgment sum or costs order, it is wise to consider what, if any, conditions can be imposed to provide you with security against that happening. One way to achieve this is in the ordinary course of litigation is to seek an order for security for costs. If the proceedings have progressed as far as an appeal, you might consider applying to the court to impose a condition that the appellant pay a sum into in order to proceed with their appeal.

This is exactly what happened in the case of Goldtrail Travel Ltd (in liquidation) v Onur Air Tasimacilik AS [2017] UKSC 57, [2017] All ER (D) 09 (Aug). At first instance, Rose J, had given judgment against the defendant in favour of the claimant in the sum of £3.64m plus interest. The defendant sought to appeal and the Court of Appeal, granting the claimant’s application, imposed a condition that the defendant (appellant) should pay the same sum (£3.64m) into court. On a subsequent occasion the Court of Appeal dismissed the appellant’s application to discharge the condition and granted the claimant’s (respondent) application for an order that, by reason of the appellant’s failure to comply with the condition, its appeal should be dismissed. This decision was subject to appeal to the Supreme Court.

The Supreme Court considered whether the Court of Appeal had been wrong to refuse to discharge the condition on the ground advanced, namely that its imposition would stifle the appellant’s appeal. The appellant produced evidence which it said showed that not only was it not in a position to pay the sum into court but also a third party (who the Court of Appeal had found was in a position to meet the condition financially) would not provide the funds necessary to meet the condition.

By a majority, the Supreme Court found that the Court of Appeal had applied the wrong criterion to dismiss the application and remitted the matter back to that court. The misconception which the Court of Appeal was proceeding under was that, in exceptional circumstances, an order for a party, without apparent assets of its own, to make a payment into court could be justified by whether another person probably could advance the necessary funds to it irrespective of whether they probably would do. The correct criterion, said the Supreme Court, was whether the appellant company had established (on the balance of probabilities) that no such funds would be made available to it, whether by its owner or by some other closely associated person, as would enable it to satisfy the requested condition.

There is an argument for suggesting a wider application of the Supreme Court’s judgment in this case. In considering the applicable principles, Lord Wilson (giving judgment for the majority) reminded himself that, where an appellant has permission to bring an appeal, it would be wrong to impose a condition which has the effect of preventing them from bringing it or continuing it in that it would be a wrongful exercise of the court’s discretion. In short, it would be tantamount to giving judgment for the respondent notwithstanding the merits of the appeal. Lord Wilson found that the right to a fair and public hearing by an independent and impartial tribunal pursuant to article 6 of the European Convention on Human Rights yields the same conclusion. It would seem therefore that in respect of any application to impose a condition of appeal (ie once permission has been given), the court must first and foremost have regard to the appellant’s ability to continue with their appeal notwithstanding the imposition of the condition.