Future of ethics in international arbitration conference—what to expect

Future of ethics in international arbitration conference—what to expect 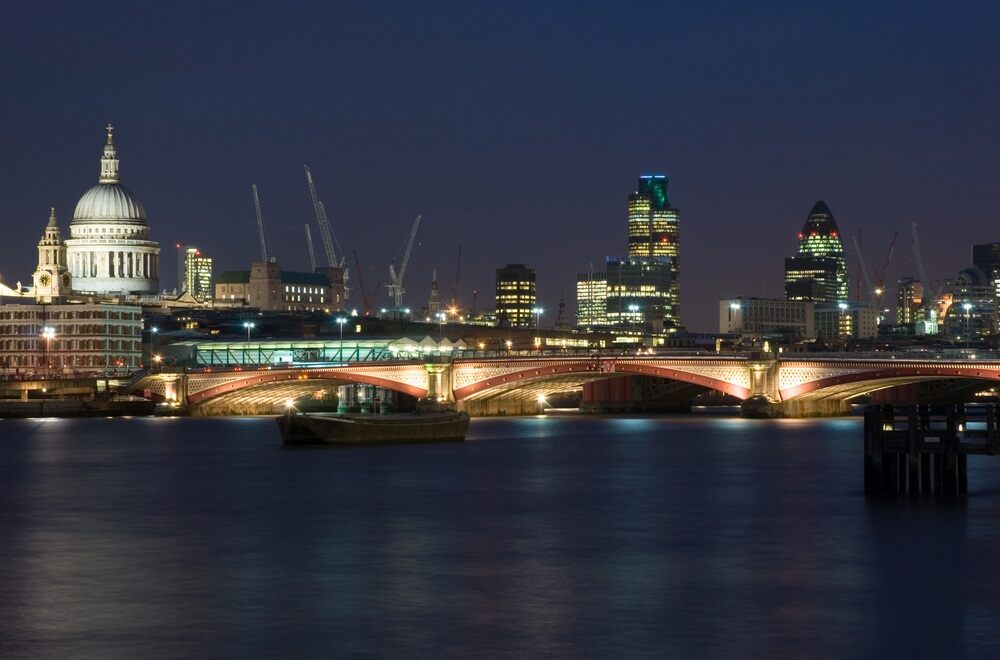 The Queen Mary Institute for Regulation and Ethics hosts its inaugural conference on 11 September 2014 looking at the future of ethics in international arbitration.

Institute co-directors Professors Stavros Brekoulakis and Catherine Rogers, as well as co-chair Cyrus Benson, of Gibson Dunn, highlight what attendees can expect from the event.

Stavros Brekoulakis (SB): To answer this question, I will need to give you some background information about the Centre for Commercial Law Studies (CCLS), where the new Institute for Regulation and Ethics will be based.

This is the main mission of the new Institute and the two themes that feature in its title— Regulation and Ethics—are the two broad themes that transcend most fields of commercial law. The objective of the Institute is to bring business, the legal profession and regulatory specialists together with governments, regulators and other policy makers to debate key issues leading to improvements in the regulatory environment and to disseminate knowledge at an advanced level through publications, partnerships and events. We start with an excellent event on Arbitration and Legal Ethics on the 11 September 2014 and we are looking forward to many similar events and projects in the future.

What can attendees expect from the conference?

Cyrus Benson (CB): I have been honoured by being asked to co-chair the conference. In line with the Institute’s mission, the conference seeks to extend the ethics debate beyond the contours of the international arbitration world and place it in a broader context. While the conference will set the stage by covering the current state of play in international arbitration insofar as counsel ethics are concerned, what for me makes the event of particular interest, and distinguishes it from other conferences, is the involvement of speakers from outside the arbitration community and from the academic world. We have also tried (and I think succeeded) in attracting a great line-up of speakers from the arbitration community who are philosophical and forward-thinking in their approach.

I expect the interplay from the various sessions will be thought-provoking and will add a new dimension or focus to the debate on what is undoubtedly an important topic affecting not just arbitration practitioners but lawyers practising in all transnational disciplines.

Ethics in arbitration is an increasingly popular topic for debate within the arbitration community. Why do you think that is the case?

CB: I think there are several reasons for this. To me, the topic on its surface appears rather straightforward but it is deceptively complex and requires a great deal of thought and awareness before its significance is appreciated.

Much of the complexity arises from circumstances where lawyers from multiple jurisdictions are involved in the same case, either as counsel or arbitrators, and where the national ethical codes from those jurisdictions clash or at least are not easily harmonised. These clashes can occur within international teams of lawyers representing one party and/or between the lawyers for opposing parties and they are complicated by the expectations of tribunal members who may be from yet additional jurisdictions.

Further complications may arise from the fact that party representatives in international arbitration need not be lawyers and may not be subject to any code of ethics. As participation in international arbitration by lawyers from many parts of the world has increased substantially in recent years, the subject of counsel ethics has, again in my view, risen from a more theoretical problem to one with real practical significance in more and more cases. This was clearly reflected in the results of the survey conducted by the International Bar Association (IBA) Task Force on Party Representation, of which I was a member. I think it led in part not only to the new IBA Guidelines and London Court of International Arbitration (LCIA) Rules, but to a much wider interest in, and appreciation of, the subject within the arbitration community.

Of course, not everyone agrees we have a problem to address and that has led to a vigorous and healthy debate, which remains on-going. Finally, it is no secret that the arbitration community likes to have subjects to ponder academically and debate, and we are forever in search of new ones. Counsel ethics clearly feeds that appetite.

How relevant are debates on ethics to arbitration counsel in practice? Are law firms taking steps to improve awareness of ethical issues among their lawyers?

CB: This really depends on the practice of individual lawyers and firms. In a high percentage of cases, counsel for the parties will be from the same jurisdiction or from jurisdictions where their respective national codes of ethics are not materially different. In those cases it may be fairly said that there is far less uncertainty about what ethical rules apply to counsel and the issues are more limited to how counsel conduct may be policed by arbitral tribunals, itself a challenging issue. On the assumption that most lawyers involved in international arbitration respect the ethical rules that apply to them (again a fair assumption in my view), in these cases, which must represent the majority, the debate remains more theoretical as it was traditionally.

But as noted, an increasing number of cases are not in this category and we have situations where counsel in the same case are subject to very different ethical obligations and/or are not certain what obligations apply to them. Much has been said and written on the practical consequences of this, and those consequences are undoubtedly real. As to what law firms are doing, we have sought to ensure our arbitration practitioners are aware of the IBA Guidelines and new LCIA Rules and the issues that prompted them and we make it a practice of considering at the start of each new case whether, and to what extent, issues of counsel ethics should be raised with our opposing counsel and/or the tribunal. I am not sure what other firms are doing—that is something it would be interesting to canvass.

What do you consider are the most significant ethical challenges facing practitioners and arbitrators today?

CB: The most significant ethical challenge facing practitioners today is understanding precisely what ethical obligations apply to them and then reconciling differences in ethical obligations among counsel. This is to create a level playing field while not requiring any lawyer to act in a way he or she feels is unethical or unfairly prejudicial to the client.

The most significant ethical challenge facing arbitrators is how to properly spot and police these issues, including what should (or can) be done when it is concluded counsel has gone too far.

SB: There is a host of important developments in international arbitration that raise ethical issues:

Equally important, the increasing use of third-party funding (TPF) in international arbitration has raised challenging questions in respect of many aspects of the arbitration process:

In this respect, our new Institute is currently looking into TPF ethical and regulatory issues. More specifically, the Institute co-hosts (with the International Council for Commercial Arbitration) a major task force on TPF in international arbitration, with the participation of a wide range of stakeholders, including third-party funders, arbitrators, practising arbitration lawyers and barristers, governmental officers and academics. The work of the task force will be presented in a series of White Papers and a number of public colloquia to be hosted at Queen Mary’s CCLS.

CR: Ethics is the lens through which we evaluate international arbitration’s efficacy and legitimacy, so it is not surprising that many of its greatest challenges are raised under the banner of professional ethics. In addition to counsel ethics and new questions raised by third-party funders, there are also some age-old questions about arbitrator ethics that remain central to debates, while investment arbitration raises new questions about arbitrator duties.

Party-appointed arbitrators have long been an accepted practice, but their role is newly being questioned under the rubric of ethics. With investment arbitrators, so-called ‘issue conflicts’ are being raised as a new category of concern about which the international arbitration community is being pressed to develop clear guidance and a principled response to critics.

Beyond these traditional categories, there are also many unanswered questions about the ethics of expert witnesses—another area in which international arbitration is attempting to innovate but final answers are still uncertain.

Finally, as arbitral institutions take on more active role in shepherding cases and promoting efficiency, their conduct is also raising new questions about what is proper for their professional functions.

CB: The most significant ethical challenge facing practitioners today is understanding precisely what ethical obligations apply to them and then reconciling differences in ethical obligations among counsel. This is to create a level playing field while not requiring any lawyer to act in a way he or she feels is unethical or unfairly prejudicial to the client

The most significant ethical challenge facing arbitrators is how to properly spot and police these issues, including what should (or can) be done when it is concluded counsel has gone too far.