Excalibur – more twist and turns and a sting in the tale for co-funders?

Excalibur – more twist and turns and a sting in the tale for co-funders? 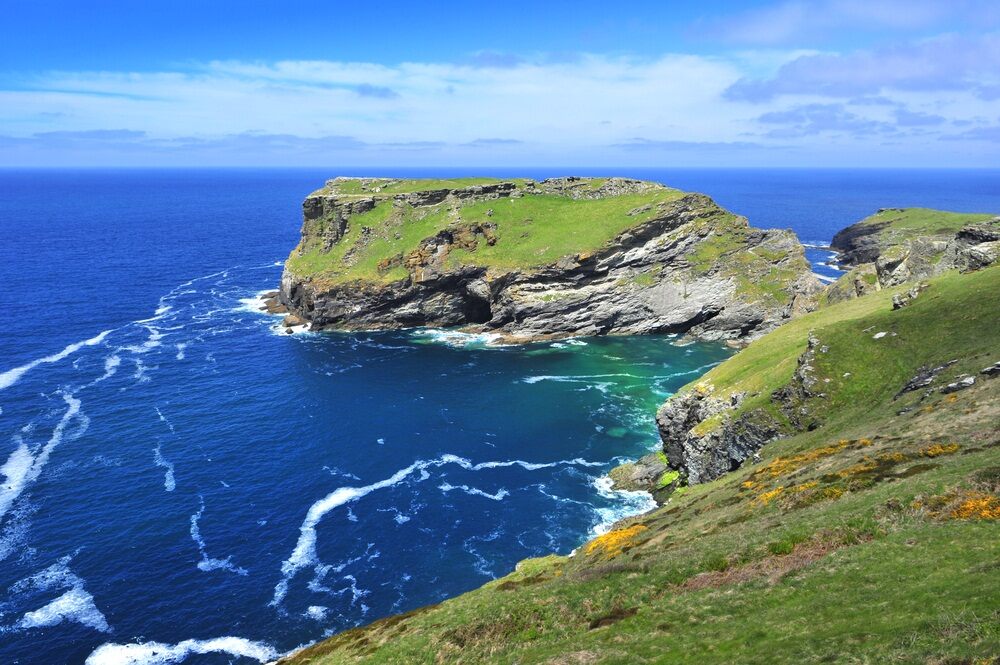 The on-going Excalibur saga at London’s High Court has obvious reference points with the legend of King Arthur, but recent events make it more akin to The Never Ending Story.

The case - Excalibur v Texas Keystone - has dominated the litigation landscape for nearly two years. Much of the interest is down to the fact that the claim involved one of the most high profile law firms in the world. Another element is that it included litigation finance, albeit raised via hedge funds and not recognised UK funding companies.

However, this involvement has led to the need to decide some novel points of law relating to litigation finance in the UK.

Just when keen observers thought it had nothing left to give to the wider legal world, along came a quite significant – but as yet overlooked - single paragraph in the most recent judgment which showed there was plenty of life in this multi-part extravaganza yet.

To pick up the story, it is important to focus on one element which occurred early on in the case.

In 2012, the court determined (on the specific facts of this case) that a litigation funding agreement was not subject to ‘litigation privilege’, but that if and insofar as the disclosure of the funding arrangements would or might give the other side an indication of the advice which was being sought or the advice which was being given, it would be covered by ‘legal advice privilege’.

The need for funders to carry out their own due diligence was highlighted by Clarke LJ in the judgment he gave in December 2013. He found that the claims were ‘speculative and opportunistic’ and of ‘an elaborate and artificial construct’ and that the funders in the case had carried out a limited review which was largely ‘parasitic’ on the work done by the claimant’s lawyers. He went on to say:

“Adopting a claim whilst unable to assess the merits sufficiently risks exposure to indemnity costs when the case turns out to be as bad as this one.”

In assessing the funders’ liability to pay the winner’s legal fees, the judge had to address some novel aspects of costs law. One fundamental point was the so called “Arkin” cap. Following the decision in Arkin v Borchard Lines, a funder is liable to pay a contribution to the winning opponent’s legal fees up to the equivalent sum to that which they funded. It had been suggested that the Excalibur case may signal the end of the “cap.

Another question whether a funder should be subject to the same liability for indemnity costs (a higher level of costs awarded to recompense the winning party for their outlay in legal fees) as the losing litigant.

The judge concluded that the Arkin cap should remain and that funders can be liable to pay indemnity costs. He also decided that the total investment by a funder in the case was the appropriate level of the cap.

He further held that the funders would only be liable for costs incurred from the time that they agreed to fund a case and lastly that where a subsidiary company existed solely to invest in a case, then the parent company would be jointly and severally liable for any costs order - on the basis that the real investor was the parent company and that they would be the true beneficiaries on success.

Two main points were identified out of the six grounds of appeal. The first was whether it was wrong to order the funders to pay indemnity costs in circumstances where they did not themselves conduct the litigation, were not personally guilty of discreditable conduct and received confident advice from Clifford Chance. The second was whether the Arkin cap should include sums provided by way of security for costs. The judge considered excluding the other grounds of appeal but came to the conclusion that they were sufficiently bound up with the other issues even though he had considerable doubts about them.

One very important point was hidden at the end of the judgment and that was the potential for the removal of the Arkin limit on co-funded cases. Clarke LJ made it clear that where funders combined to fund litigation as in this case, they should bear responsibility for the costs ‘as between themselves’. It has been suggested that one of the funders may be unable to discharge its costs obligations and will not make payment.

The decision provides that to the extent that any one funder did not meet their liability to pay adverse costs, then the other funders must cover the costs in proportion to their own liability for the original award.

This is a new and very significant development in the world of litigation finance. It would increase the individual funders’ responsibility for adverse costs above their own Arkin cap.

Additionally, funders that already involved in joint funding deals will examine their adverse costs arrangements carefully and will be reviewing the extent of the ATE cover in place.

There has been much written and misreported about the Excalibur case in relation to the world of litigation finance. Once again we must remember that the funders in this case were not recognised, professional funding companies operating under the banner of the Association of Litigation Funders of England & Wales.

This latest development must be viewed as being very important, and the wider case has provided some interesting guidance in the use of litigation finance.

As with other stories with fantasy-style titles, no doubt there is still more to come.