Drafting arbitration and jurisdiction clauses—the devil is in the detail

Drafting arbitration and jurisdiction clauses—the devil is in the detail 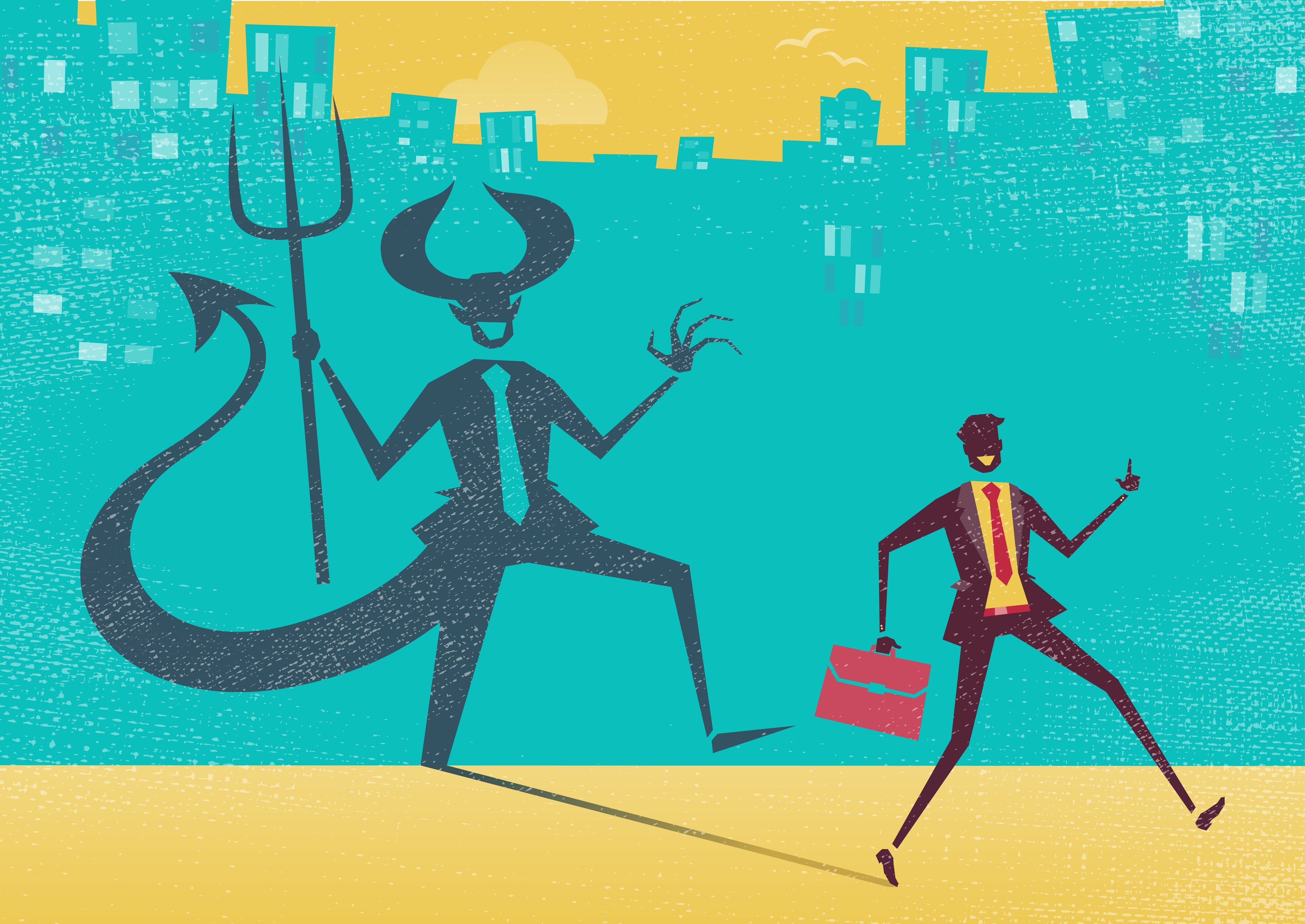 International arbitration lawyers will have to approach the drafting of UAE, Dubai International Financial Centre (DIFC) or Dubai arbitration clauses with caution in the light of a decision by a DIFC court in Gavin v Gaynor, says Dr Gordon Blanke, partner of international commercial and investment arbitration with DWF (Middle East) LLP.

In Gavin v Gaynor the Court of First Instance of the DIFC stayed proceedings brought by the claimant company, Gavin, asking the court to appoint an arbitrator to decide a dispute with the defendant company, Gaynor. The proceedings were stayed pending the decision of the US Court of Appeal for the Ninth Circuit on whether to proceed with Californian arbitration proceedings between the parties. The dispute had arisen in relation to a commercial agreement between the parties. A US affiliate of Gaynor seized the US courts under the same agreement in a related subject-matter and Gavin subsequently brought the instant proceedings seeking an order from the DIFC court to appoint an arbitrator. The US court referred the dispute to arbitration and Gavin appealed.

What was the background to the decision?

In 2007, Gavin, a financial business established in the UAE, and Gaynor, a California-based company that develops and operates technology platforms internationally, entered into an agreement whereby Gaynor was to provide stored value card services to Gavin for use by customers in the UAE. The agreement contained a number of governing law and dispute resolution provisions that formed the focal point of the parties’ arguments before the DIFC court. Specifically, clause 13.2 stipulated that the validity, construction and interpretation of the agreement and the rights and duties of the parties thereto should be governed by the ‘internal laws of the UAE’. Pursuant to clause 13.3, the parties were to ‘submit to the jurisdiction of the courts in Dubai, the UAE’. Finally, in the terms of clause 13.5, any controversy arising out of, or relating to the agreement, or the breach thereof, was to be submitted to arbitration ‘per the law of the UAE’. On the basis of these provisions, Gavin sought to convince the DIFC courts that they were the proper forum for hearing an application for appointment of a DIFC-seated arbitration tribunal that would hear the merits of the parties’ dispute, or in the alternative to refer the application for appointment to the onshore Dubai courts.

Gaynor objected to the DIFC courts’ proper competence in this matter on the basis that:

An affiliated company of Gaynor incorporated in the US, Gaynor Inc, had, already prior to the application, initiated various court proceedings in California against Gavin in relation to its claims under the agreement, which in turn prompted an order from the Californian courts to refer the parties’ dispute to arbitration in the US, subject to a presently pending appeal.

What issue arose for consideration?

The main issue that arose for consideration was the question as to whether the DIFC courts had proper curial competence under art 17(3)(b) of DIFC Law No 1 of 2008 (the Arbitration Law) to appoint an arbitrator in the presently prevailing circumstances. Ancillary issues were:

Despite the apparent clarity with which the parties stayed clear of the DIFC as a jurisdictional venue or indeed a seat of arbitration in drafting the terms of the agreement, Justice Al Madhani read a measure of ambiguity and uncertainty into the arbitration agreement that he thought justified him to look for the DIFC courts’ jurisdiction to appoint a tribunal in the present circumstances into the remaining jurisdictional gateways under the Judicial Authority Law, art 5(A)(1). As he stated:

‘It must be determined whether the parties intended to refer their disputes to the DIFC courts or to the non-DIFC Dubai courts. Thus, both clauses 13.3 and 13.5 should be interpreted with this inquiry in mind. That leaves the question of whether, under the provisions of the Judicial Authority Law, art 5(A)(1), this court has jurisdiction over the substantive dispute in this case in the absence of an arbitration clause.’

What are the implications of the decision in the UAE?

In addition, the findings of the DIFC court run counter to a distinction it had previously drawn between the use of the terms ‘Dubai’ and ‘DIFC’ for the designation of the seat of an arbitration in dispute resolution provisions providing for UAE arbitration. In at least two DIFC Court of First Instance decisions (Amarjeet Singh Dhir v Waterfront Property Investment Limited and Linarus FZE (CFI 011/2009) (8 July 2009) and Five River Properties LLC and Renaissance Holdings and Developers FZE v Waterfront Property Investment Limited and Linarus FZE (CFI 012/2009) (8 July 2009)), the court found that a wish to resort to DIFC arbitration required express wording to that effect, a reference to ‘Dubai’ only was to be understood as a reference to arbitration onshore, not arbitration seated in the DIFC. This distinction, no doubt, will find application by analogy to other wording in relation to the designation of law or dispute resolution fora between Dubai and the DIFC—a reference, as in the present contractual framework, to the Dubai courts in combination with UAE internal laws as the governing laws of the dispute should be taken literally as meaning the courts of Dubai (and not those of the DIFC) and the laws of the UAE (and not those of the DIFC). Had the parties wished to opt into the jurisdiction and into the substantive laws of the DIFC in one form or another, they should have expressly stated so. The requirement of express reference is not in any way mitigated by DIFC law being a form of UAE law and the DIFC courts forming part of the judicial system of Dubai and the UAE more generally. In other words, given the availability in Dubai of the civil law Dubai courts and the common law DIFC courts, each benefiting from a self-contained body of procedural and substantive laws, disputing parties are required to make a conscious choice (subject to a number of mandatory considerations) between the onshore and offshore jurisdictions.

What are the implications for international arbitration lawyers?

Interviewed by Robert Matthews. The views expressed by our Legal Analysis interviewees are not necessarily those of the proprietor.