Does Paris pass the CIArb test?

Does Paris pass the CIArb test? 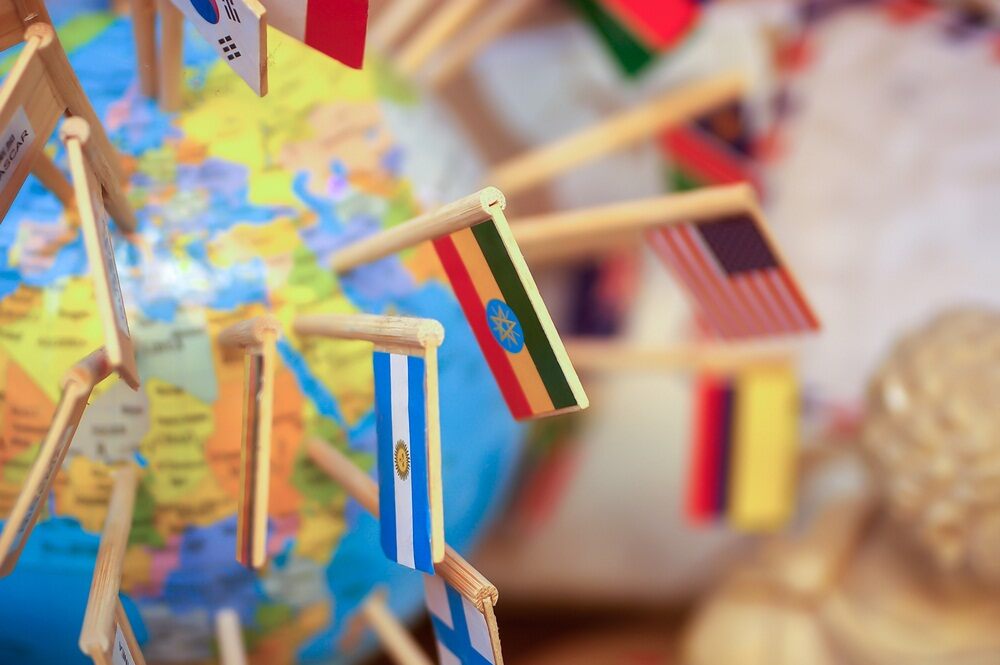 We've looked at how Hong Kong, London and Singapore fared against the Chartered Institute of Arbitrators’ London Centenary Principles 2015 for an efficient and effective seat of arbitration, and we now turn to Paris. Xavier Nyssen, international arbitration partner at Dechert LLP in Paris considers the matter.

Test: A clear, effective and modern arbitration law that recognises and respects the parties’ choice to arbitrate by providing a framework for facilitating fair and just resolution of disputes through the arbitration process

For over 20 years, French legislators and courts have shown a constant pro-arbitration bias. On 13 January 2011, a new set of arbitration rules was adopted that provides for one of the most effective and pro-arbitration legal systems ever. The reform added clarity and introduced a limited number of innovations that made France an even more attractive forum for international arbitrations.

The key innovations of the new set of arbitration rules include a broad interpretation of what constitutes a binding agreement to arbitrate, increased flexibility in enforcement proceedings, support judges (Juge d’Appui), procedural estoppel, increased party autonomy to waive annulment proceedings and the fact that the challenge of the exequatur order does no longer automatically result in a stay of enforcement of the award.

Response: Paris is the historical centre of international arbitration and thus offers an arbitration-friendly jurisdiction with world-renowned expertise in this field. Both the President of the Tribunal de Grande Instance de Paris, acting as support judge, and the Paris Court of Appeal, with regard to the challenge of international arbitral awards, are highly specialized and qualified.

Response: Most leading international law firms have dedicated arbitration practices in Paris and for many of them Paris is the arbitration hub. There are also prestigious French boutique firms specialized in international arbitration. Parties are therefore afforded a broad variety of choices of representation with strong arbitration expertise.

Paris is also well-known for its great concentration of leading arbitrators as well as law academics from all over the world, with different legal and cultural backgrounds that make Paris a truly international seat of arbitration.

Test: A commitment to education of all key players and to the development of learning in the field

Response: France counts 17 master degrees providing for international law classes, 13 of which may be attended in Paris, making it one of the most attractive educational centres for research and teaching of international arbitration.

Furthermore, Paris hosts an unmatched number of conferences and events organized by the International Chamber of Commerce (ICC), universities, law firms and renowned arbitration associations such as the Comité Français de l’Arbitrage.

Test: A clear right for parties to be represented in arbitration by party representatives of their choice whether from inside or outside the seat

Response: French arbitration law is very liberal regarding the right of representation. Parties can be represented in arbitral proceedings by the representative of their choice whether from inside or outside the seat of arbitration.

Test: Easy accessibility, adequate safety and protection for parties, their documentation and information

Response: Not only does Paris have four international airports, but it is also highly accessible from most of the main European capitals through an efficient train network making it the crossroad of Europe. Paris itself enjoys great logistic advantages and is well-connected.

Paris has always attracted many tourists and business travellers from all over the world and is therefore acquainted with providing foreigners documentation and information in an efficient manner. Although, as in any city similar to Paris, precautions must always be taken by foreigners, Paris is considered to be a very safe environment to conduct business.

It is worth mentioning that some associations such as Paris Place d’arbitrage (www.parisarbitration.com) provide for useful information to parties willing to have their seat of arbitration in Paris.

Test: Functional facilities for the provision of all services required to run an effective and efficient arbitration

Response: Paris has retained a top spot in the International Congress and Convention Association’s (ICCA) table showing the number of association meetings hosted by cities around the world.

Paris counts a great number of facilities including hearing venues such as the ICC hearing centre, efficient interpreters and court reporters for arbitration hearings. All these information can be found on the website of Paris Place d’arbitrage.

Test: Professional and other norms embracing a diversity of legal and cultural traditions and the developing norms of international ethical principles governing the behaviour of arbitrators and party representatives

Response: The Paris bar association ensures a strict application of ethic rules applicable to arbitral proceedings. These rules are constantly modernized in order to tackle, as much as possible, contemporary ethic considerations. For example, in 2008, seats of arbitration in competition with Paris claimed that Paris was not an attractive place for arbitration because ethic rules prohibited Parisian lawyers from preparing witnesses for cross-examinations during hearings. Willing to make Paris a more competitive place for international arbitration, the Paris bar association passed rules granting lawyers the possibility to prepare witnesses in arbitral proceedings as any common law lawyer would do.

Furthermore, both French international arbitration law and the ICC rules of arbitration contain provisions preventing the risk of conflicts of interests and guaranteeing an independent and impartial procedure.

Test: Adherence to international treaties and agreements on the ready recognition and enforcement of foreign arbitration agreements, orders and awards made at the seat of the arbitration in other countries

Response: France is a signatory to the New York Convention and to numerous bilateral treaties making Paris a place where the recognition and enforcement of awards is high-valued, regardless of whether the award was made in France or not.

The Paris Court of Appeal, which has exclusive jurisdiction over challenges to arbitral awards, does not review the merits of the award and merely ensures that both due process and the arbitration agreement have been respected (see, in this regard, Article 1520 of the French Code of Civil Procedure).

Finally, since the 13 January 2011 statute, “neither an action to set aside an award nor an appeal against an enforcement order shall suspend enforcement of an award”.

Test: A clear right to arbitrator immunity from civil liability for matters done or omitted to be done in good faith in capacity as arbitrator

Response: French case law has ruled in favour of a judicial immunity of the arbitrators in respect of the contents of their awards. Arbitrators are therefore only liable for serious wrongdoing in the performance of their mission on the ground of a breach of contract.

Applying this CiArb test, Paris satisfies all the requirements that define an efficient and effective seat of arbitration. Historically being one of the main seats of arbitration in the world, Paris succeeded in maintaining this status despite the increase in number and the improvement of the quality of other seats.

Indeed, Paris managed to adapt well through (i) new sets of arbitration rules adopted by the ICC and the modernisation of French arbitration law, (ii) the courts’ longstanding pro-arbitration positions, (iii) and leading arbitration actors from all over the world cohabiting in the same place.

Does London pass the CIArb test?

Does Singapore pass the CIArb test?