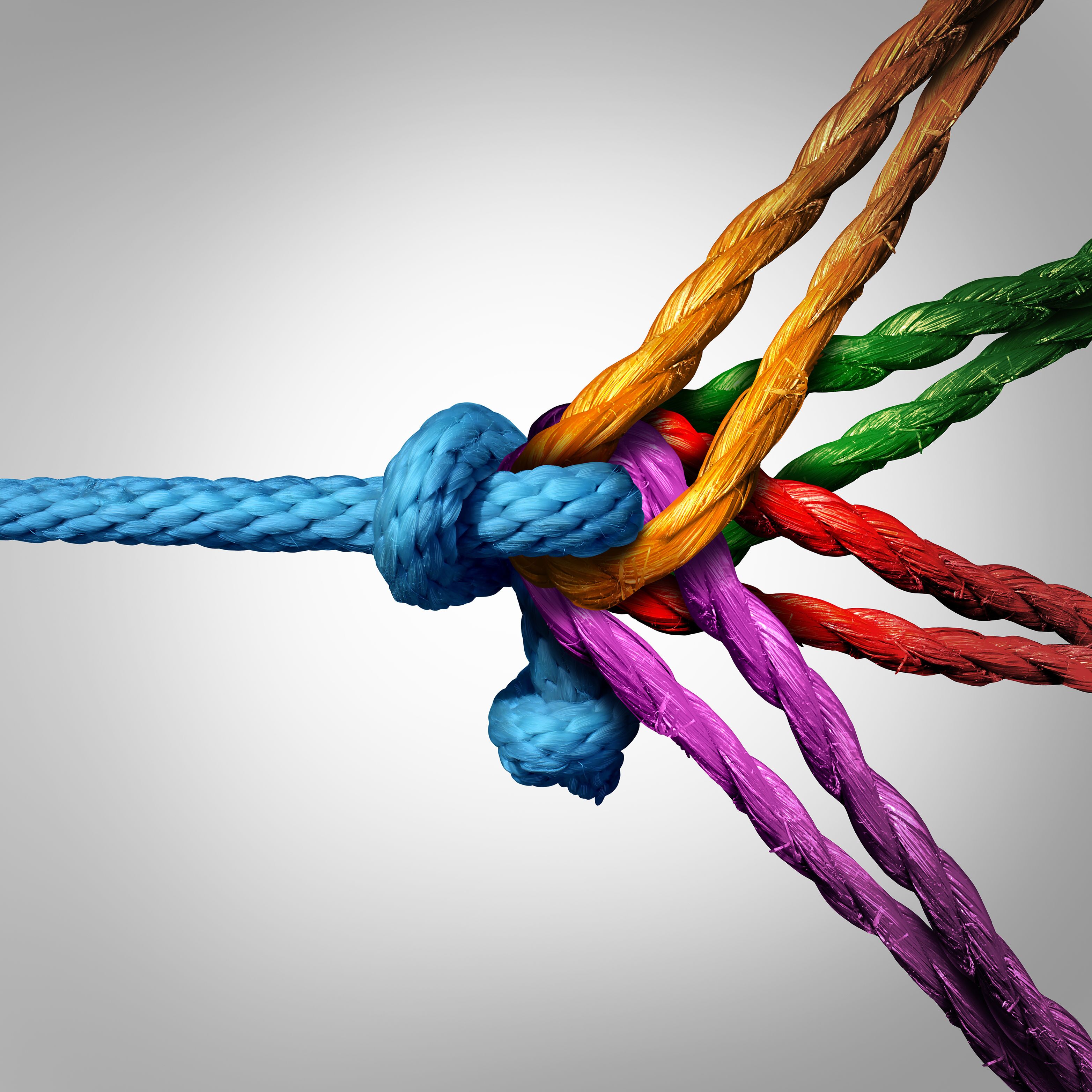 The phrase ‘pale, male and stale’ is frequently used to describe the lack of diversity on arbitral tribunals. Institutional statistics tend to support this description. International Chamber of Commerce (ICC) statistics for 2015 indicate that women represented 10% of all appointments and confirmations, and that women were more frequently appointed as co-arbitrators (43%) rather than sole arbitrators (32%) or tribunal presidents (25%). ICC data on arbitral appointments for 2016 shows that, to November 2016, only 20% of arbitrators appointed were women. London Court of International Arbitration (LCIA) statistics are more encouraging. In 2015 (compared to 2014) there was an increase in the number of female candidates put forward by the parties (6.9% compared to 4.4% in 2014) and selected by the LCIA (28.2% compared to 19.8% in 2014). Stockholm Chamber of Commerce statistics indicate that, in 2015, 14% of arbitrators appointed were women, although the percentage fell to 6.5% where the parties themselves made the appointment.

There are few statistics on minority ethnic and racial representation on tribunals but it has been suggested that the majority of men appointed (the number of women being small) are white and that candidates of non-western geographic origin are blatantly under-represented, as are younger practitioners. One writer on this topic has examined the region from which appointed arbitrators are chosen in ICSID arbitrations. He found that in 289 closed cases from January 1972 to May 2015, in nearly half of cases (45%), the tribunals were composed of all Anglo-European arbitrators. In 84% of the cases, two or more of the tribunal members were Anglo–European, or the sole arbitrator was Anglo–European. Only 11 cases (4%) were arbitrated by entirely non Anglo-European tribunals.

The first ‘old men’ of arbitration were predominantly white and from Europe or the US. The elite club of arbitrators that later emerged had similar backgrounds. There are limited (and disparate) sources of information about the wider pool of potential arbitrators. There is also limited information about arbitrator performance. The latter factor, combined with the lack of visibility and acceptance of lesser known candidates, make it likely that arbitrators will continue to be drawn from the same pool and in the same image.

Why should a disputing party care about diversity?

International arbitration is a private process for resolving commercial disputes. The parties to the dispute will generally want the tribunal to be made up of experienced arbitrators who will determine the dispute fairly and efficiently. As long as that objective is achieved do they really care that equally able candidates may have been excluded from consideration? If a party wishes to appoint a white man from North America because of his reputation and experience why should they be criticised?

Why does diversity matter?

Commentators put forward various reasons as to why diversity should matter. One argument is that the inclusion of individuals of varied racial, ethnic, gender and social backgrounds has an intrinsic value. In addition, a system serving the needs of a particular constituency—in this case, participants in international commerce—should reflect the composition of that community.

It has also been suggested that, if the existing small pool of appointed arbitrators is put under too much pressure as a result of the number of arbitrations referred to it, work product may suffer and there may be a call for regulation of what some might see as a private ‘cartel’ of elite arbitrators.

A more positive argument is that widening the pool of arbitrators and providing greater transparency around performance will also give greater choice and fewer conflicts, remove the imbalance in information available to different parties and (given competition for appointments) encourage greater efficiency. In a gender context, there are studies demonstrating a correlation between gender balance and improved performance in a commercial environment.

What is being done?

Debate on gender balance in arbitration has gained a lot of traction over the last few years. One of the more recent examples of this is ‘The Pledge’ drawn up in 2015 by members of the arbitration community. Signatories to the Pledge commit to take whatever steps are reasonably open to them to increase—on an equal opportunity basis—the number of women appointed as arbitrators. In addition, some arbitral institutions—in particular, the LCIA—have taken steps to monitor gender balance. More generally, there is increased transparency on statistics around the number of women appointed. There are fewer initiatives in relation to other under-represented groups.

The 122 respondents to the BLP survey come from across the globe—the geographical regions in which they work include Asia, Australia, the Middle East and North Africa, North America, Latin America and the Caribbean, Western and Eastern Europe, East and West Africa, the BVI/Cayman and Bermuda. Respondents included arbitrators, corporate counsel, external lawyers, users of arbitration and those working at arbitral institutions.

The survey looked at how important issues of gender and ethnicity/national identity were to respondents when selecting an arbitrator and whether statistics on diversity were useful in selecting an arbitral institution. The survey also explored whether respondents would like more information about new and less well-known arbitrators and if they would welcome the opportunity to provide feedback on an arbitrator at the end of a case. Respondents were also asked where they thought the responsibility for initiating change should rest—with arbitral institutions, with counsel or with the parties.

The majority of respondents favour improved diversity, both in respect of gender and ethnicity. On the assumption that all potential candidates have the necessary level of expertise and experience, 50% of respondents thought it was desirable to have a gender balance on arbitral tribunals and 54% thought it was desirable that the tribunal should come from a diverse range of ethnic and national backgrounds.

A substantial majority of respondents (70%) thought that it was desirable for institutions to publish statistics about the gender, and ethnic or national identity of appointed arbitrators, although only 28% said that the content of the statistics would influence their choice of institutional rules in the future

A key focus of the survey was to obtain views on what might improve diversity in arbitrator appointments. An overwhelming 92% of respondents said that they would like access to more information about new and less well-known candidates

Diversity on arbitral tribunals is moving up the agenda in the practice of international arbitration. Party choice must be respected but there is a lot of useful work that can be done around informing that choice. More information about the available pool of potential arbitrators qualified to deal with a dispute and simply raising awareness of the diverse backgrounds from which arbitrators may be drawn, as well as the potential advantages that this can bring. No-one is suggesting that the arbitration community is opposed to diverse tribunals—the evidence points the other way—and with all players working together to seek out good candidates for appointment the rather skewed profile of the typical arbitrator that exists today will be transformed.

Lexis®PSL point: our customers may wish to note that BLP informed us that the survey related to all situations when institutions or parties are nominating/appointing arbitrators, with the result that the issues raised as to diversity on arbitral tribunals are considered to relate both to institutional and ad hoc international arbitrations.

Note that over the last six years BLP’s International Arbitration Group has conducted a number of surveys on arbitration user perceptions on various issues affecting the arbitration process including:

The final report on each of those studies can be found on the BLP website.