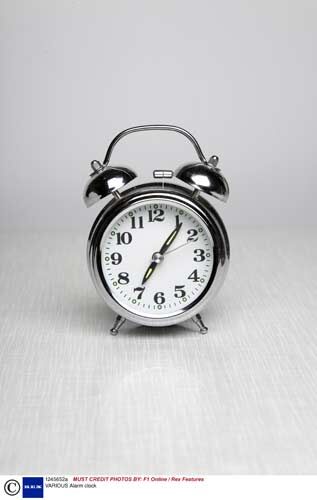 The Court of Appeal has upheld the Queen’s Bench Division’s decision to allow an appeal and reinstate default judgment following the defendant’s failure to file its listing questionnaire (or pre-trial checklist (PTC)) in accordance with an unless order. In doing so, the Court of Appeal has considered the extent to which the breach of the unless order should be looked at in isolation and the fatal effect the defendant’s failure to act promptly on receiving the default judgment had on its ability to defend the claim. The decision applied the three-stage Denton test under CPR 3.9 and is perhaps the strongest indication yet of the importance of appropriate action being taken immediately in situations of default.

The three key practical implications arising from this judgment are:

Do not underestimate the importance of taking appropriate action immediately. As a defaulting party, take prompt and formal steps in relation to every aspect and implication of the breach. Here, the court observed:

Lexis®PSL Dispute Resolution subscribers can read the full analysis of the case and the application of the Denton test here.