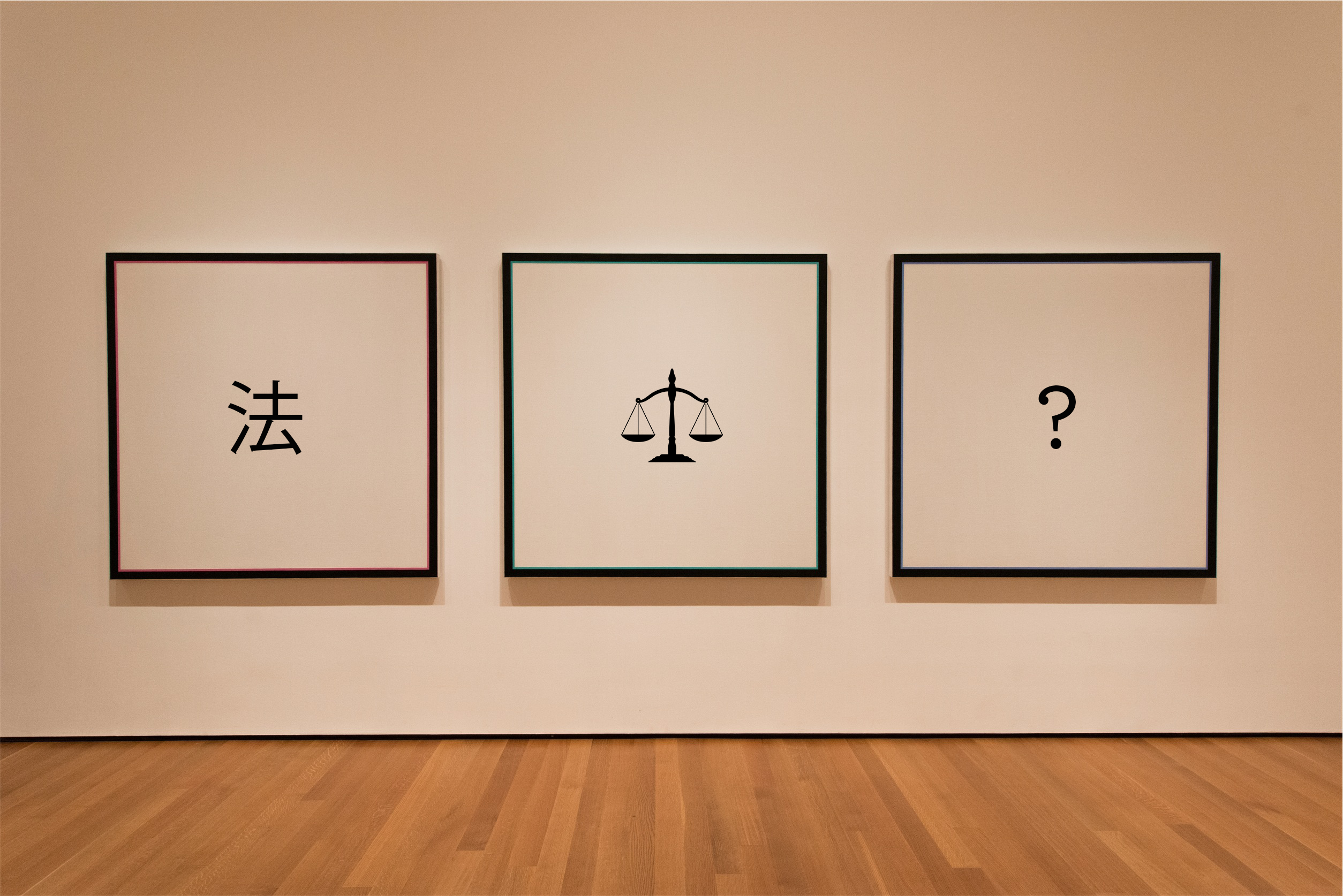 In England & Wales, there is no mandatory requirement for litigants to mediate. Nevertheless, pursuant to the CPR parties are encouraged to use an ADR procedure (where appropriate) and the court will facilitate the parties’ use of ADR (CPR 1.4(e)). The closest our system has come to mandating mediation is the power of the court to penalise parties in costs for unreasonably refusing to mediate, and the court’s decisions in this regard (including Laporte [2015] EWHC 371 (QB) decided earlier this year) demonstrate a robust approach being taken to such behaviour.

The 2014 study ‘Rebooting the Mediation Directive’ and anecdotal evidence indicate that more needs to be done to increase the use of mediation across Europe. Mediation can make the resolution of disputes quicker, cheaper and less acrimonious for the parties involved. In order to promote greater use of cross-border mediation to resolve disputes, it is also important that more attention is given to understanding the cross-cultural influences on mediation processes.

We collaborated with 4 New Square this week to coincide with their event on the impact of cultural differences in mediation, ‘Lost in Translation: Cultural Differences in Mediation’.

The event centred on a cross-border, cross-cultural mediation scenario conducted by leading counsel at 4 New Square, and drew out cultural issues which may influence the  outcomes of commercial disputes. The mediation scenario can be found in our mini-mag which is available to download by filling in the form below.

In addition, Murray Rosen QC, Simon Monty QC, Jeffrey Benz, Alex Hall Taylor and Carl Troman from 4 New Square all gave short talks on some of the issues which arise when different cultural influences affect the mediation process, précis of which can be found in the magazine, along with more detailed consideration of the influence of cultural differences on the mediation process.

Consultation on the Mediation Directive

The event coincided rather fortuitously with the recent launch by the European Commission of a public consultation on the application of Directive 2008/52/EC on certain aspects of mediation in civil and commercial matters (the Mediation Directive), which will conclude on 11 December 2015.

While the Mediation Directive, art 5 allowed Member States to introduce mandatory mediation elements, including sanctions, the study noted that the EU tradition of a voluntary approach to mediation has largely prevailed at the legislative level. In their conclusions, the authors of the study note there is evidence that the single regulatory feature likely to produce a significant increase in the use of mediation is the introduction of ‘mandatory mediation elements’ in the legal systems of the member states. Indeed, Italy, the country estimated to have the largest number of mediations annually, has introduced mandatory mediation as a condition precedent to trial in certain categories of cases, and the number of mediations, inevitably, soared (despite great resistance from the legal community in that country).

As stated above, understanding and being sympathetic to cultural differences can make a significant impact on the success of individual mediations, and may also improve take up of mediation to resolve cross border disputes.

To download our magazine on cultural differences in mediation, fill in the form below.