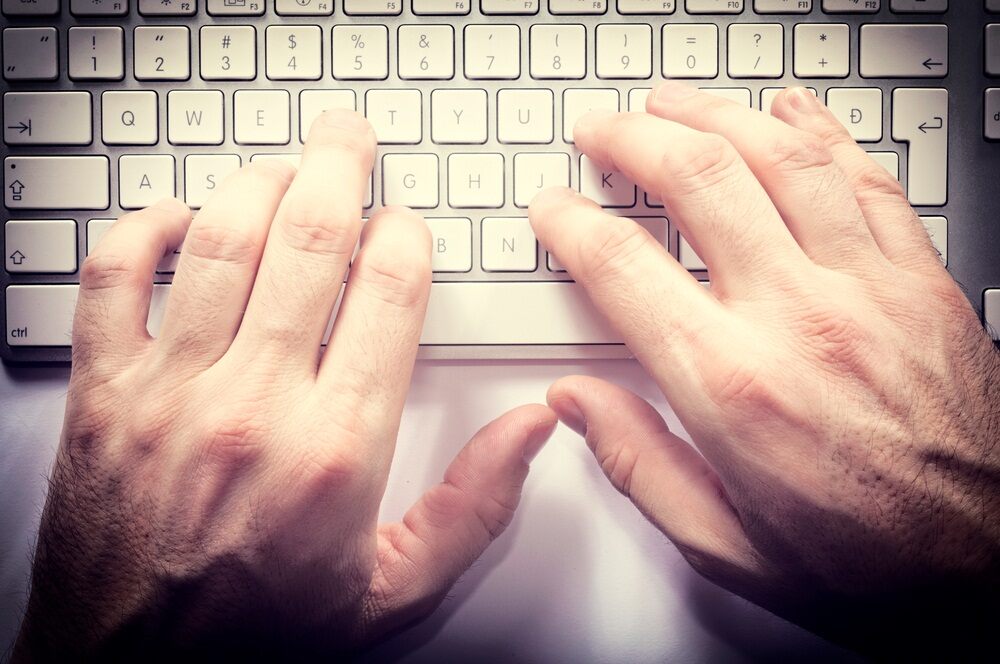 More upcoming CPR changes have been announced, as set out in Civil Procedure (Amendments No. 5) Rules 2015 and the 82nd Update PD Making Document. The changes centre on making better use of technology when dealing with the courts. The new Electronic Working pilot scheme extends the current scheme for the TCC to all courts with the Rolls Building jurisdictions.

The Electronic Working pilot scheme will operate for one year. The new voluntary scheme will be found in Practice Direction 51O. It effectively extends the existing pilot scheme currently in CPR PD 51J, which was limited to the Technology and Construction Court, through to all Rolls Building jurisdictions, ie the Technology and Construction Court along with the Chancery Division, the Commercial Court, the Mercantile Court and the Admiralty Court.

The scheme will apply not only to proceedings commenced on or after 16 November 2015 but also existing proceedings.

The Electronic Working pilot scheme will work within and be subject to all the statutory provisions and procedural rules and practice directions which apply to the specific proceedings unless excluded or amended by the pilot scheme itself.

The pilot scheme states that practitioners will also need to give careful consideration to the relevant court guides—it is unlikely that these will be updated for the purposes of the pilot scheme and so the possibility of inconsistencies between the guides and the pilot scheme should be borne in mind.

The pilot scheme sets issues such as how to provide documents to the court in an electronic format, the size of documents allowed, the format of such documents and the court fees associated with the filing of the specific document.

Note: CPR PD 51J will be replaced by the new scheme.

The Civil Procedure (Amendment No 5) Rules 2015 set out the amendments to CPR 26.2A, paras 2–5. This rule applies where the claim is for an amount of money in the County Court, specified or unspecified.

The amendments are twofold. First, they differentiate between a County Court claim for a specified sum of money and other claims:

Second, the amendments seek to make clear where claims must be sent when:

The amended version of rule 26.2A will provide as follows:

'(2)  If '(2)  If at any time a court officer considers that the claim should be referred to a judge for directions, the court officer may send the proceedings to the defendant’s home court or the preferred hearing centre or other County Court hearing centre, or such other court as may be appropriate

(4) Subject to paragraph (5), in any other claim to which this rule applies, the court must, at the relevant time, send the claim to the preferred hearing centre.

(5)  If, on their directions questionnaire—

(a) a defendant under paragraph (3) has specified a hearing centre other than the defendant’s home court; or

The changes to the practice direction are as follows:

Email communication with the County Court (New Practice Direction 5B)

The stated aim of the new practice direction is that it 'provides for parties to communicate and file specified documents with the court by e-mail in proceedings to which the Civil Procedure Rules apply'.

The new practice direction sets out: