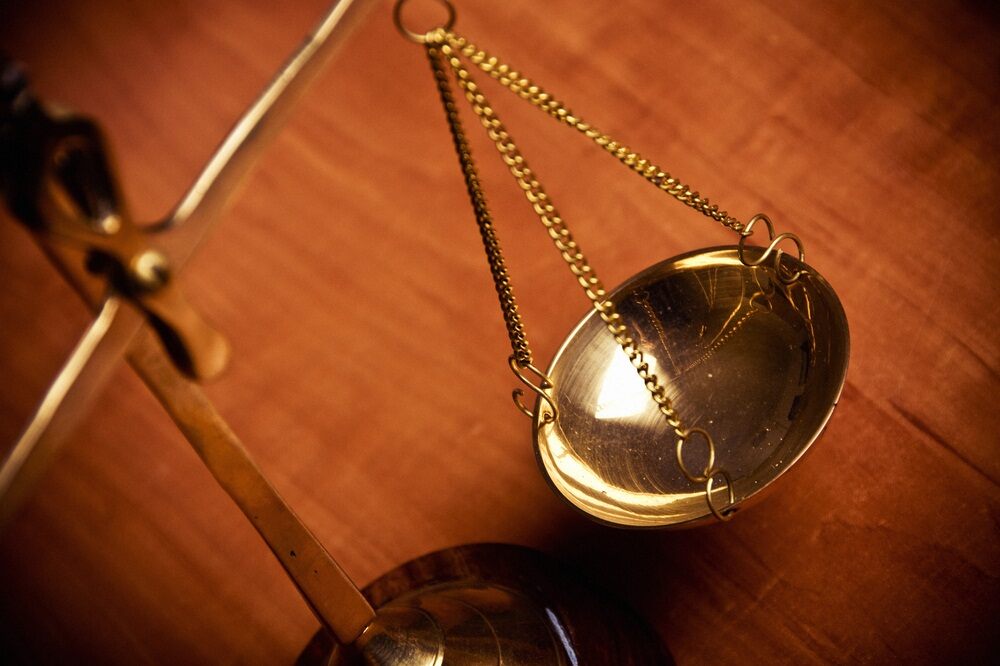 The Court of Appeal has overturned a decision refusing relief from sanctions in relation to witness statements which had been served 50 minutes late and in relation to new documents which had been found after the deadline for disclosure set out in the disclosure order and initially exhibited to the witness statements and subsequently disclosed by way of a supplemental list of documents.

In doing so, it found the first instance judge had incorrectly applied Mitchell (note, at the time of the first instance decision, Denton had not yet been decided) and ought, among other things, to have considered whether refusing to grant permission was just or proportionate. This decision also reiterates that the parties’ other behaviour, while potentially relevant to applications for relief under CPR 3.9(1) ought only to be considered under Denton stage three (and not at Denton stage one). This judgment is of particular interest in the guidance given to practitioners as to how to disclose, and seek permission to rely on, documents found and/or disclosed after the deadline for disclosure. In this context, the Court of Appeal considered the tension between the ongoing disclosure obligation under CPR 31.11 and the need to comply with rules, practice directions and orders.

The defendants' main grounds of appeal, listed at para [25], had included:

The Court of Appeal determined:

Ought to have granted relief and ought not to have excluded the defendants' oral evidence, because, among other things:

'They did not disrupt the course of the litigation and, had the judge properly analysed the new documents, he would have realised that an adjournment of the trial could not possibly have been required to allow the claimants a fair opportunity to deal with them.' (para [42])

Note: the Court of Appeal:

Relevance of other breaches of rules or orders

The Court of Appeal was clear that, although the court may take into account the parties' other breaches or defaults, this should only be done at 'Denton stage three', and not at 'stage one' (para [33]).

This is in line with other, albeit lower court, judgments—see Practice Note: Compliance and relief from sanctions—key decisions.

Balancing relief from sanctions with other duties including ongoing disclosure obligations

A particularly interesting aspect of this decision is the extent to which the court needs to take into account other duties, for example (as in this case) the ongoing duty to disclose under CPR 31.11 with the need to comply with orders setting out deadlines for disclosure.

Here, the Court of Appeal found at para [34] that, although the ongoing duty to disclose under CPR 31.11 did not excuse the breach of the disclosure order's deadline:

'in considering the extent of any permitted usage of documents that are found after such an order has expired, the court does have to take these duties into account'

For the full findings in the first instance decision, which was overturned by this appeal, see paras [15]–[24] and our News Analysis: Sanctions applied but disproportionate strike-out rejected for various breaches (McTear v Englehard).