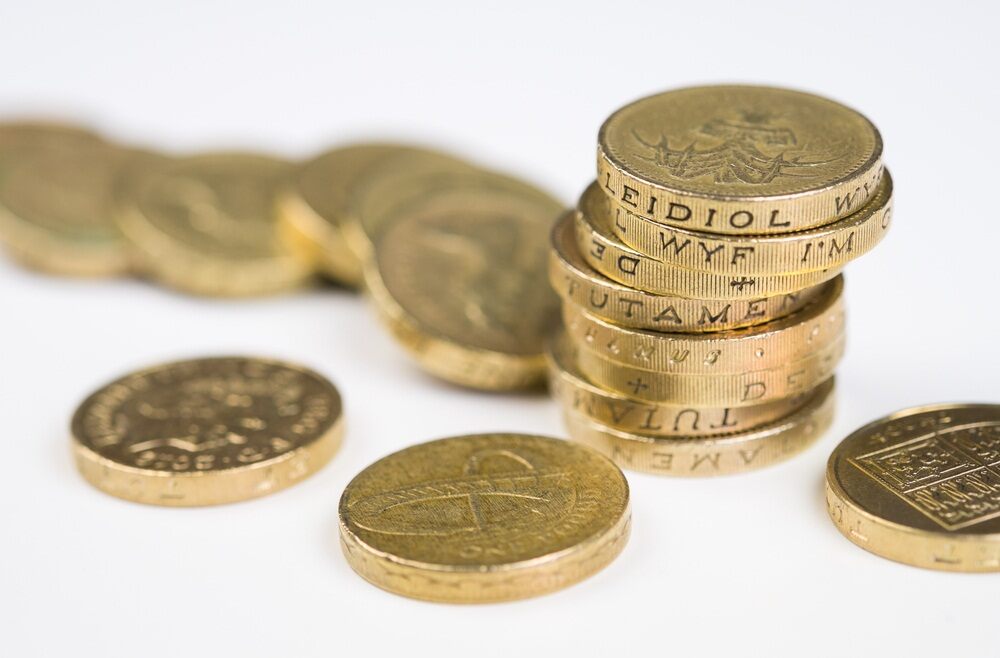 The court fee increases for starting proceedings for the recovery of land (possession claims) and for making general applications look set to rise on Monday 21 March 2016. The proposed increases were announced by the Ministry of Justice in January 2015 as part of a consultation on court fees and were confirmed in July 2015. The Statutory Instrument (SI) bringing the changes into force is currently in draft but we understand that it will come into force on Monday 21 March 2016. We will be updating our content to reflect these changes when the SI has been published. [Update: the SI confirms that the fee rise is in force as of 21 March 2016].

In its response to Part 2 of its consultation on court fees published on 16 January 2015, the government also issued further proposals for raising fee income from possession claims and general applications in civil proceedings (read here). In July 2015, the government confirmed that these fee increases would go ahead but no date was given for their implementation (read here). We understand that these increases will come into force on Monday 21 March 2016 but no formal announcement has been made.

What fees are increasing?

The new fees are as follows: