Convention for Jurisdiction/Choice of Court Agreements

Convention for Jurisdiction/Choice of Court Agreements 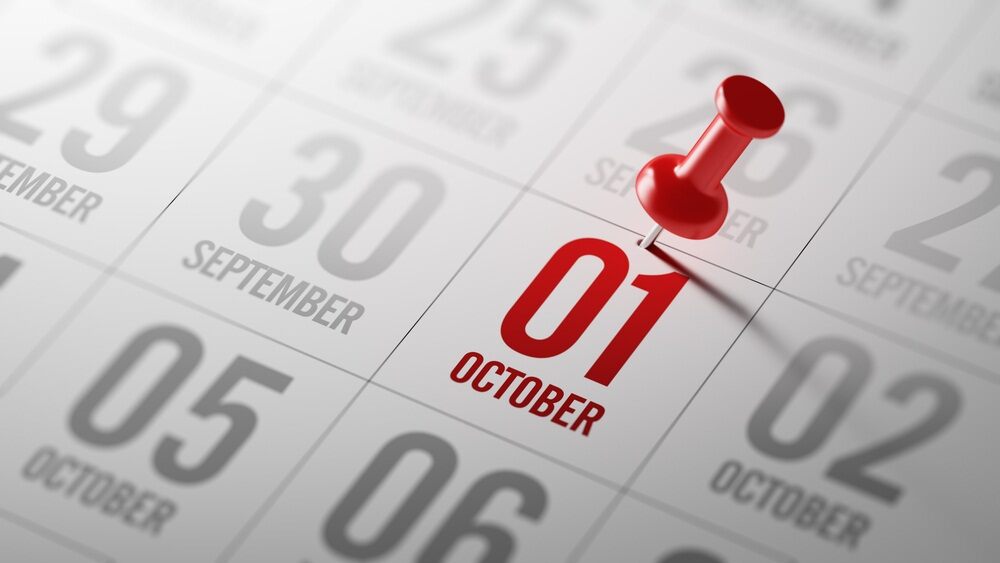 The Hague Convention on Choice of Court Agreements will come into force on 1 October 2015.

Yesterday (11 June) saw the EU deposit the instrument of approval required to bring into force the Hague Convention on Choice of Court Agreements. As from 1 October 2015 it will be in force between the EU and Mexico.  Other countries to have signed the Convention are the USA and Singapore but they have yet to ratify it and so it will not be in force for those countries.

The Convention on Choice of Court Agreements will apply to all exclusive choice of court agreements in international disputes relating to civil or commercial matters, which were concluded after the Convention came into force in country or EU Member State of the chosen court.  It may therefore be some time still before dispute resolution practitioners have need to resort to the provisions in the convention.

The Hague Convention was concluded in June 2005 and was ratified by Mexico in 2007 but until now has not been ratified by any other country.  The difficulty faced by the EU in ratifying the Convention was the considerable differences between the Convention and Brussels I, the EC Regulation 44/2001 addressing jurisdictional issues which contains provisions for dealing with Choice of Court Agreements.  Changes made during the redrafting of this regulation resulting in Brussels I (recast), the EU regulation 1215/2012 which applied in the EU from 10 January this year, has meant that the Brussels Regime and the convention can now work alongside each other.

For subscribers to LexisPSL Dispute Resolution a Practice Note covering the Convention is available here. Click here for a free trial.