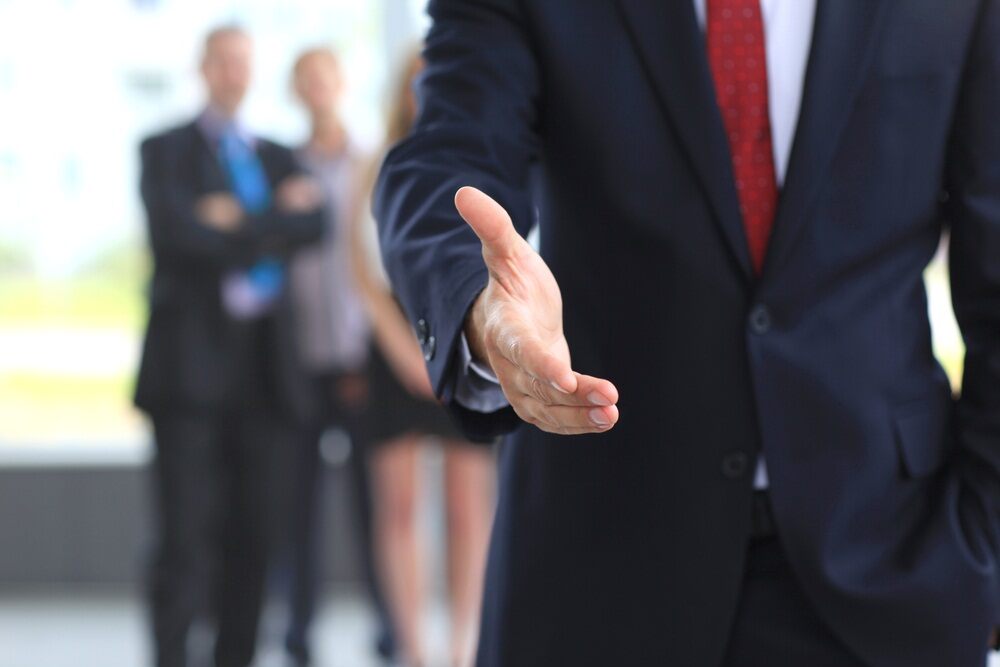 Barry Fletcher and Catherine Reeves consider the recent High Court decision in Cofely v Bingham. This case highlights the issue of apparent bias in arbitral appointments and reminds all those involved in arbitration not only to maintain high standards, but also be seen to do so. The decision is particularly timely given the adoption by the International Chamber of Commerce (ICC) International Court of Arbitration of guidance aimed at ensuring arbitrators are forthcoming and transparent in their disclosure of potential conflicts.

Put simply, Cofely (the claimant) appointed Knowles (the second defendant), a firm of claims consultants, to manage a construction dispute on its behalf. Cofely subsequently settled the dispute without Knowles’ involvement and Knowles commenced arbitration for breach of their agreement. The agreement provided for arbitration under the Arbitration Act 1996 and Knowles sought the appointment of Mr Bingham (the first defendant). Cofely objected but the appointing body, the Chartered institute of Arbitrators (CIArb), appointed Mr Bingham in any event.

Approximately two years after the arbitration commenced, Cofely became aware of Ramsey J’s judgment in Eurocom v Siemens in which an employee of Knowles gave evidence of a practice of excluding potential adjudicator candidates by stating they had a conflict of interest and were unable to act. Mr Bingham was the appointed adjudicator in that case.

In the current case, Cofely sought further information from Mr Bingham, and subsequently, Knowles regarding, among other matters, the number of cases in which Mr Bingham had been involved where Knowles was a party (directly or indirectly), the nature of his appointment in those cases and the percentage of his income from those cases. Following a series of correspondence and a hearing, Mr Bingham issued a ruling that he properly had jurisdiction. Subsequently, Cofely applied to the English court under s24(1)(a) Arbitration Act 1996 for Mr Bingham to be removed as arbitrator.

Hamblen J in the Commercial Court considered the test for apparent bias under AA 1996, s 24(1)(a), relevant institutional guidelines from the International Bar Association (IBA) and CIArb and undertook a review of Mr Bingham’s conduct once the concerns were raised. He found that there was apparent bias and stated that if Mr Bingham did not resign, the court would so order.

Note: there was no allegation or finding of actual bias.

What should we learn from this case?

First, arbitrators (and, indeed, adjudicators) should continually bear in mind the need to disclose to the parties any actual and/or apparent conflicts of interest, irrespective of whether they have been appointed by one of the parties or, as here, an appointing institution. In this case, the arbitrator's failure to disclosure the fact that Knowles had been involved (either directly as a party or in its role as representing parties) in appointing him as arbitrator/adjudicator in 25 cases over the course of three years, despite the requirement in his nomination form to disclose 'any involvement, however remote' with the parties, contributed to the finding of apparent bias.

Second, arbitrators should handle requests for information regarding their relationships with parties in a professional, considered manner, and should refrain from 'descending into the arena'. The repeat appointment of arbitrators/adjudicators is a fact of modern practice, which means that full disclosure, for the purposes of doing justice to the parties, is necessary in order to preserve the integrity of the relevant dispute resolution process.

Third, the decision raises the spectre of the approach taken by the second defendant to influence the appointment of an arbitrator/adjudicator. As Hamblen J described, although the second defendant did not appoint the arbitrator in this case directly, it is able to influence and does influence such appointments positively (by putting forward the name of its chosen appointee either on their own or with others and, more indirectly, by identifying required characteristics that will only be shared by a small pool of people) and negatively (by advancing a list of potential appointees that it does not wish to be appointed and who are said to be inappropriate). Most significantly, an arbitrator, as was the case here, may be aware of such a practice. This was a factor identified by the court as raising a concern as to apparent bias. This sort of practice can by high-risk, although there is nothing wrong with it per se. What, however, is not permissible (following, most notably, the decision in Eurocom), is for a party to misleadingly give the impression that an arbitrator or adjudicator has a conflict of interest.

Is there a lesson for institutions?

The arbitrator in this case was appointed by CIArb. It is not clear whether the institute conducted any conflict checks in respect of previous appointments of Mr Bingham. In any event, without a central list of appointments by all institutions and appointing authorities (let alone party-appointments in ad-hoc arbitration), which is, perhaps, an unworkable ideal, this would have been of limited use. On the facts, the claimant objected to the appointment of the arbitrator in this case, but was appointed by the appointing authority in any event. In general terms, where there is a single member tribunal, it is perhaps best not to appoint an arbitrator that one of the parties objects to from the very beginning. It would be interesting to understand why the appointment of Mr Bingham was thought to be in the interests of both parties.

Would this have happened if the arbitrator had been administered by an institution? While institutional arbitration involves, in most cases, increased costs and less flexibility, the institution is able to keep a benevolent, watchful eye over proceedings under its auspices and so avoid tribunal's acting in ways that may lead to a challenge.