In his first guest post for the Lexis DR blog, Alex Bagnall, a costs lawyer who acts for both claimants and defendants across the spectrum of legal costs disputes, gives his opinion on the the costs of clinical negligence and the recent NHS Litigation Authority annual report. 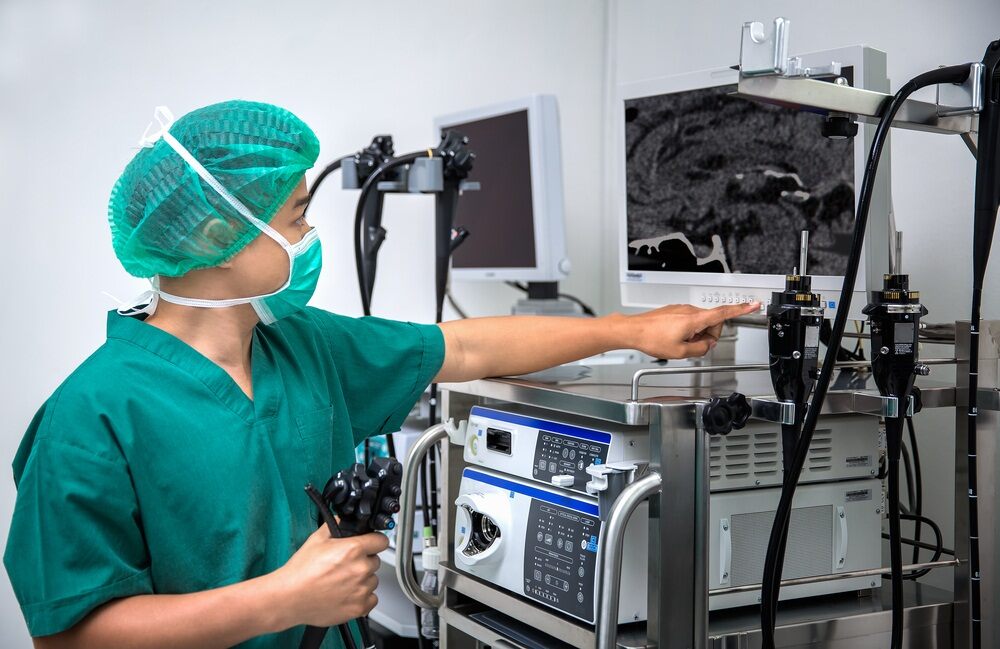 Every summer, the NHS Litigation Authority (“NHSLA”) publishes its annual report which sets out, amongst other things, how much money has been paid to Claimant clinical negligence solicitors. A handful of newspapers then run stories which criticise “greedy” or “unscrupulous” lawyers before things settle down for another 50-or-so weeks.

Ordinarily, the thick-skinned Claimant clinical negligence solicitors brush-off the comments and get on with their jobs.

But this year things seem different. A number of ‘teaser’ stories – which read like NHSLA press releases – appeared in the run-up to the publication of the annual report. This year’s vilification ran a longer course and felt more intense than in the past.

We now know that the government is to consult on the introduction of fixed costs in clinical negligence matters.

So are clinical negligence costs as disproportionate as the NHSLA say; and, if so, why?

Lies, damned lies and then statistics?

The only centrally-held statistics in relation to clinical negligence costs appear to be owned by the NHSLA. Although many Claimant firms of solicitors keep their own data, it is commercially sensitive so will probably never be published.

The NHSLA therefore has a huge advantage when presenting arguments for change, and they can – and do – use that advantage unfairly.

Take the recent story about the top ten firms by reference to payments received from the NHSLA. The NHSLA’s data aggregated damages and costs paid to the Claimant firms, whereas the monies paid to the Defendant panel firms related to costs only. As a result, a true picture of the comparison between Claimant firms’ earnings and that of Defendant firms was not presented.

In fact, their statistics seem to show that, in relation to the top 10 firms who benefited from payments from the NHSLA, approximately half of the costs paid went to the NHSLA’s panel firms. The economies of scale allow panel firms to charge significantly lower rates than their Claimant counterparts. This makes one question how frequently the oft-cited ‘£800 per hour’ Claimant rate is actually seen.

Costs which exceed damages are not always disproportionate

Specific examples of high costs incurred in low-value claims have peppered media outlets for months. What usually goes unsaid is that there is a ‘check and balance’ on legal costs in the form of detailed assessment. This ensures that losing parties do not have to pay unreasonable or disproportionate costs. Where high costs have been awarded, a judge has considered that such costs were justified.

There may well be some Claimant firms who swing the lead with high rates and unreasonable times being spent. But the costs generated by these firms should be reduced to reasonable and proportionate amounts by the assessment process.

Of course, the majority of costs are not subject to a full assessment: they are agreed by the NHSLA. It is difficult for the NHSLA to criticise costs paid when they have agreed the amounts.

Simple damages to costs ratios ignore the fact that low value claims can often involve complex issues. An infant death case, for example, will attract modest damages but may require a significant degree of expert evidence to prove.

Another factor is that clinical negligence cases are difficult to prove. The NHSLA’s data indicates that more than 46% of clinical negligence claims are successfully defended. There are also a significant number of claims which fail before they even presented to the NHSLA.

The NHSLA identified eight potential drivers of the costs of claims. One was “disproportionate claimant legal costs for lower value claims”. Another was “excessive claims for legal costs from some claimant firms”.

The experience of many Claimant clinical negligence lawyers is that the conduct of the NHSLA has a profound impact on the level of costs. This potential driver was nowhere to be found in the NHSLA’s analysis.

My own experience of dealing with the NHSLA accords with this. In costs proceedings, the NHSLA often takes bad points and pushes matters to unnecessary hearings. For example, the SCCO recently delivered a 138-paragraph judgment dealing with the NHSLA’s frequently-taken points about the recoverability of ATE insurance premiums. The NHSLA’s points were dismissed in their entirety.

This is surely the key question.

The NHS spends well-over £1bn each year in relation to clinical negligence matters. On any measure, this shows that something is going wrong.

The current political climate is one of austerity. The Carter Review related to reducing the costs of the NHS. Whilst it is early days, there has been no commitment to investing any savings generated by the introduction of fixed costs into patient care.

It is also unclear whether these proposed fixed costs will apply only to claims against the NHS, or if private healthcare companies (the market for which was estimated in 2012 to be worth £6.71bn) will also benefit.

It would be a travesty if patient care remained at what is often an unacceptably low level, yet the victims of any resulting negligence were unable to seek proper compensation due to a dearth of competent lawyers willing to do the work.

Alex Bagnall is an Advocate at Just Costs Solicitors. The views expressed by our guest bloggers are not necessarily those of the proprietor.