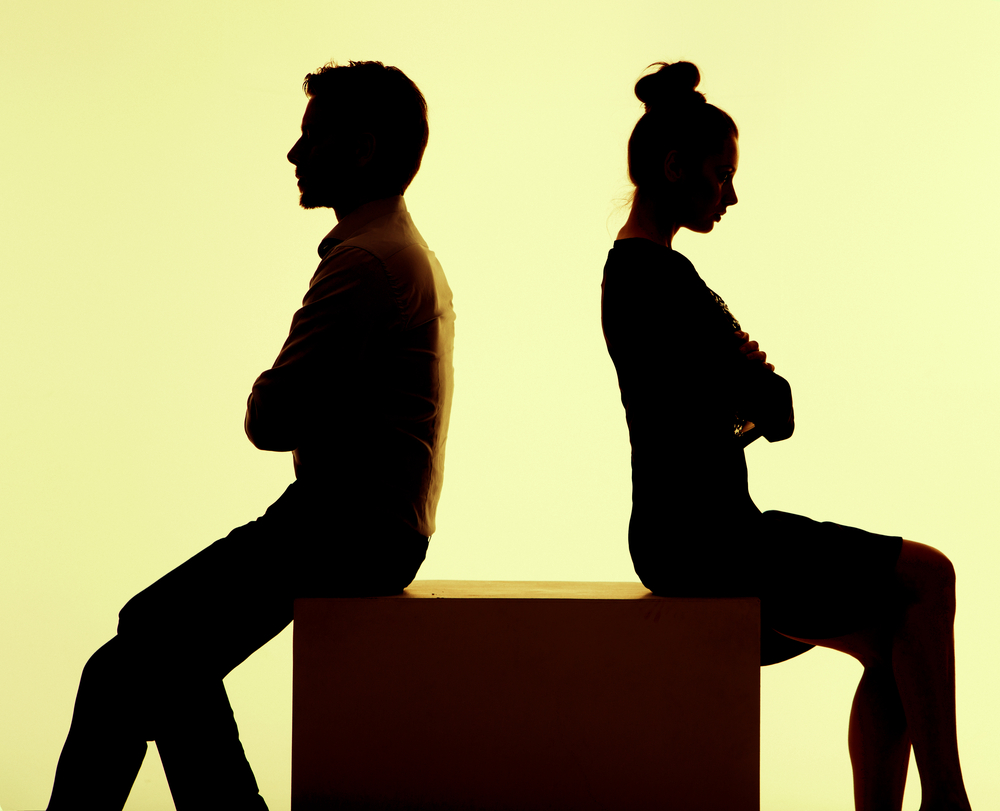 Master O’Hare has given a costs judgment in which he awarded indemnity costs against a losing party for conduct which he deemed ‘unreasonable’ when it took them 6 weeks to respond to an invitation to mediate and their response was to decline the invitation. (Reid v Buckinghamshire Healthcare NHS Trust [2015] EWHC B21 (Costs))

The award of indemnity costs was made in the context of costs awarded in relation to detailed assessment proceedings where the losing party (the defendant) had failed to beat the claimant’s Part 36 offer.

The take-away points from the decision are:

'I did not think it right that a receiving party can multiply the number of ten per cent awards he obtains simply by itemising different parts of his offer and expecting the court to increase allow 10% increases in respect of all of them.'

Perhaps seen as being most controversial was his decision to award indemnity costs as from the period when the defendant was presumed to have received the claimant’s letter inviting mediation of the disputed costs assessment. It was the defendant’s failure to respond within a reasonable time (it took six weeks to respond) and the fact that, when it did so, it responded negatively, which lead to the Master deciding such conduct was an unreasonable refusal to mediate for which the defendant should be penalised.

The controversy would appear to be that this is the first reported decision where a losing party has been penalised for its refusal to mediate the costs of the dispute. Until now, a refusal to mediate has been seen in the arena of costs consequences as impacting on a successful party recovering less on their costs than they otherwise would. This is the first time those consequences have been seen to apply so as to further punish a losing party.

The fact that the invitation to mediate was made in addition to claimant Part 36 offers has been seen to put the defendant at a real disadvantage, particularly in the sphere of disputes over costs where quantum is the only real issue between the parties. The lever of inviting a mediation can now be seen to have serious consequences for defendants in such cases.

It is understood that another, as yet unreported SCCO judgment (Bristow) will be of similar ilk, though perhaps reaching further than this decision, as to the extent of the indemnity costs awarded for the refusal to mediate – watch this space.