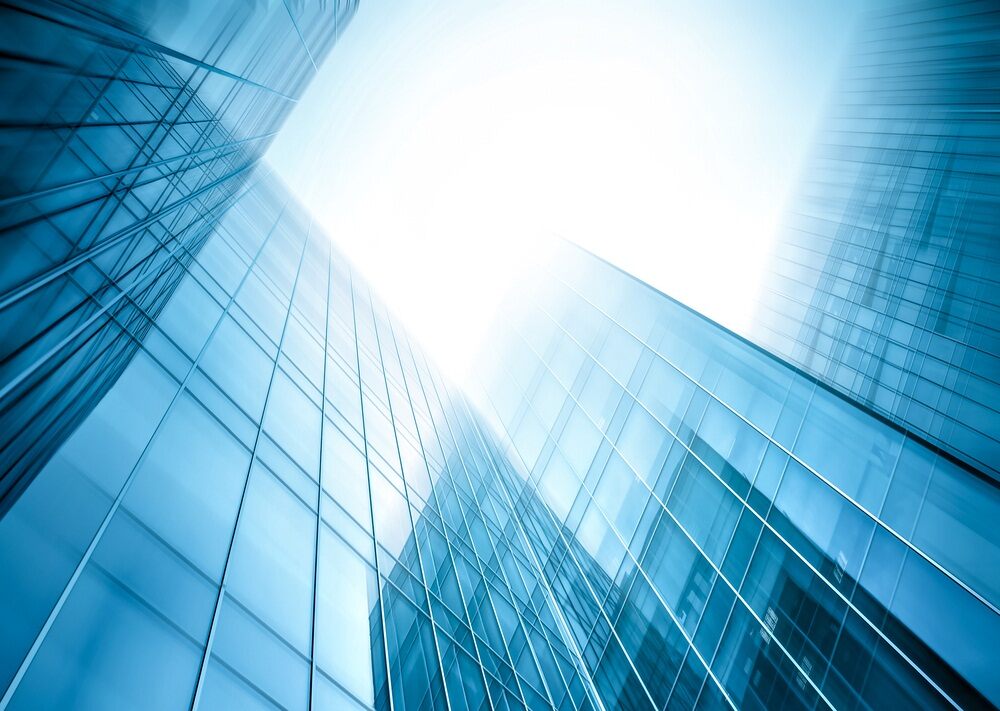 In an interview with LexisPSL Arbitration (accessible here), the head of CIArb Dispute Appointment Service, Keisha Williams, explained that one of the reasons for the new rules is the limited application of the CIArb Arbitration Rules 2000 to domestic arbitration. Below we explore how the changes contained in the 2015 Rules make them capable of application to international arbitration.

CIArb have used the UNCITRAL Arbitration Rules as the basis for the new 2015 Rules, with CIArb designated as the appointing authority. The reasoning for this is sound: the UNCITRAL rules are universally acknowledged as a sound and comprehensive set of procedural rules for use in ad hoc arbitration. However, CIArb have made 3 significant additions to the UNCITRAL Rules, namely:

all of which, I believe, enhance the rules and give them a better chance of competing in the already crowded market of arbitral rules.

Under Article 34.2 of the 2015 Rules, ‘the parties waive their right to any form of appeal or recourse to a court or other judicial authority insofar as such waiver is valid under the applicable law.’

This provision has the same effect as Article 26.8 of the LCIA 2014 Rules which states ‘the parties [also] waive irrevocably their right to any form of appeal, review or recourse to any state court or other legal authority, insofar as such waiver shall not be prohibited under any applicable law’ and acts to preclude an appeal on a point of law under s69 Arbitration Act 1996 where the arbitration is seated in England & Wales. Some believe that an excluding a right of appeal in this way is unnecessary as the courts will wherever possible support arbitration and will not unnecessarily interfere in an award. Others see the exclusion of s69 as a strong stance in the interests of finality of the award. In any event, in excluding this recourse, CIArb are in good company with other leading institutions and their rules.

Provision for emergency arbitrators – Appendix I

Appendix I contains provisions for the appointment of an emergency arbitrator in advance of appointment of the tribunal and it follows the trend for emergency arbitration contained in revised institutional rules of the last decade. This is a departure from the usual 'appointing only' functions of the CIArb, but is an important addition that prevents parties from having to incur the time and expense of taking such challenges to court. Keisha Williams of CIArb explained that the decision to introduce emergency arbitration provisions was made with the ‘objective of giving parties more choice, and reducing recourse to the courts, in situations where urgent interim relief is required before the formation of the tribunal.’

Under Article 2.2, ‘The CIArb shall endeavour to appoint an emergency arbitrator within two business days’. Arguably, this process can be completed more quickly than this, however parties might take comfort from the defined timeframe, rather than ‘as expeditiously as possible in the circumstances’, which is how the LCIA 2014 Rules address emergency appointment.

Rather than the President of CIArb, a newly established administrative court will be responsible for making decisions relating to emergency arbitrators. The details of the administrative court have yet to be finalised, but CIArb has decided that all challenge decisions shall be unreasoned to allow for a more efficient process.

Appendix II contains a comprehensive checklist which identifies the matters that the arbitral tribunal and the parties might address at the CMC. The list can be supplemented or modified by either the tribunal or the parties in light of the subject matter and issues involved in the case.

A step in the right direction?

The CIArb 2015 Rules certainly show CIArb’s intentions to broaden its appeal in international arbitration. The Rules give sufficient flexibility to parties and tribunals to adapt the process to their requirements (one of the key benefits of arbitration at this level) and maintain the ethos of enabling the courts to support but not interfere with arbitration. It will be interesting to watch CIArb spread its wings in this way and to see how the new rules are adopted in the market.