Can Singapore pass the CIArb test?

Can Singapore pass the CIArb test? 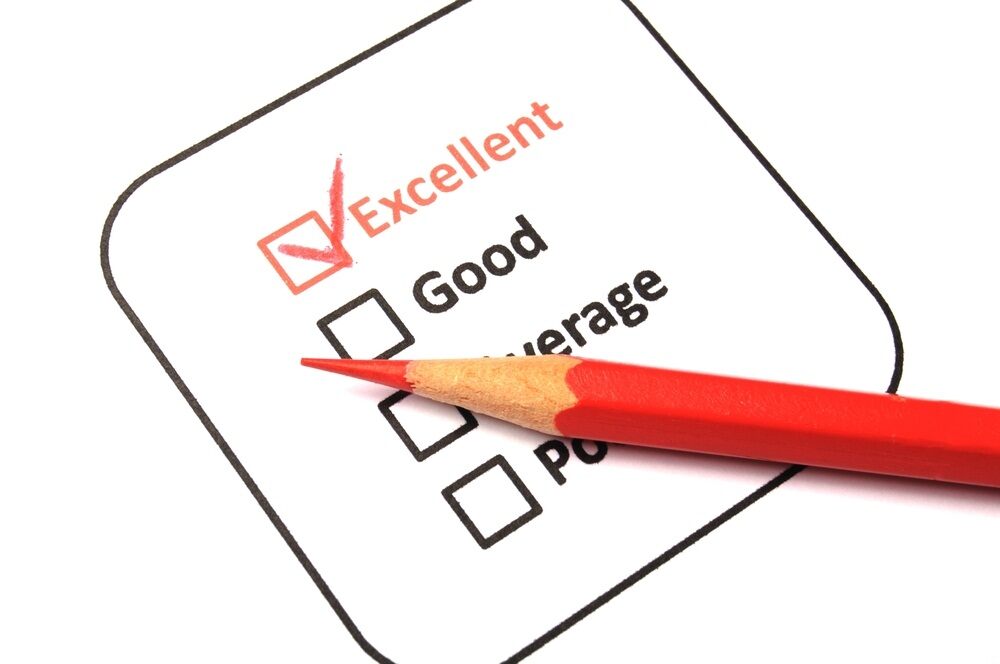 Following our recent blogs on how Hong Kong and London fared against the Chartered Institute of Arbitrators’ London Centenary Principles 2015 for an efficient and effective seat of arbitration, Natalie Tan of Holborn Law LLC in association with Olswang Asia LLP puts Singapore under that same spotlight.

So, how does Singapore fare as a seat of arbitration? In the 2015 International Arbitration Survey recently released by Queen Mary University of London and White & Case, Singapore was named one of the top 5 arbitral seats and also the most improved arbitral seat over the past 5 years. This recent recognition will probably come as no surprise to anyone who has been tracking Singapore’s track record and commitment, particularly over the last 5 to 10 years, to developing itself as a preferred seat for arbitration, not just within Asia, but also globally.

In the context of the 10 London Centenary Principles 2015, Singapore ticks all the boxes.

Principle 1 for an effective, efficient and safe seat of arbitration is for the seat to have a law that recognises and respects the parties’ choice to arbitrate through (i) the provision of the necessary framework for facilitating fair and just resolution of disputes, (ii) limited court intervention and (iii) striking a balancing between confidentiality and appropriate transparency, including the growing practice of greater transparency in investor state arbitration.

It would bear highlighting that the respective provisions under the IAA and the AA should be read in conjunction with the relevant rules of the administering body (for example, the Singapore International Arbitration Rules or the International Chamber of Commerce Rules).

At first blush, it may appear that having two statutory legislations governing arbitration proceedings in Singapore is cumbersome and may unnecessarily restrict party autonomy and the freedom to arbitrate. However, on the contrary, case law clearly reveals that the Singapore Courts are supportive of arbitration and reluctant to unnecessarily intervene in situations where parties have agreed to arbitrate.

Principle 2 necessary for an effective, efficient and 'safe' seat calls for the seat to have an independent judiciary that is competent, efficient, with expertise in International Commercial Arbitration and respectful of the parties’ choice of arbitration. Singapore has a sophisticated and experienced Judiciary that is familiar with the practice of international arbitration and also with complex cross border disputes concerning multi-national parties. In the recent Singapore High Court case of Malini Ventura v Knight Capital Pte Ltd and others [2015] SGHC 225, the High Court acknowledged that where international arbitration proceedings are concerned, the role of the court ‘has been deliberately circumscribed so as to promote the efficiency and speediness of the arbitral process’. The High Court held that where there is a prima facie agreement to arbitrate, it is for the Tribunal (not the Courts) to determine the issue of jurisdiction (specifically, the validity and existence of the arbitration agreement) and in any event, a dissatisfied party can always come back to court for the last say on the issue.

For completeness, it is worth noting that the court’s approach as described above is consistent even in respect of domestic arbitration proceedings where the AA would apply – this is clear from the recent Court of Appeal decision in Sim Chay Koon & Ors v NTUC Income Insurance Co-operative Limited [2015] SGCA 46.

As for the other principles, there is already a proliferation (some might even say overcrowding) of arbitration specific legal expertise (Principle 3) within Singapore.

Parties have complete autonomy and freedom to be represented by anyone of their choice in arbitration proceedings, including but not limited to legal counsel, whether from inside or outside of Singapore (Principle 5).

Singapore also has a well-deserved global reputation for being accessible and safe (Principle 6); and for having excellent functional facilities (Principle 7) in support of arbitration – Maxwell Chambers is the world’s first integrated dispute resolution complex housing both best-of-class hearing facilities and top international ADR institutions.

As is the case in London, lawyers in Singapore are subject to the highest ethical standards and practices (Principle 8).

Singapore is also a signatory to the New York Convention of 1958 (Principle 9) and arbitrators in Singapore enjoy immunity from civil liability for their actions (or omissions) while in the course of performing their roles (Principle 10).

All in all, Singapore has done remarkably well to have achieved this much success as a seat of arbitration in such a short space of time. Moving forward though, Singapore will need to stay on its toes as it seeks to further enhance its reputation as a preferred seat of arbitration. Its best chance of achieving this is by remaining nimble enough to anticipate and quickly respond to the evolving needs of the users of arbitration – to sensibly amend its arbitration legislation and regulations from time to time and to adopt international best practices in the area of arbitration.