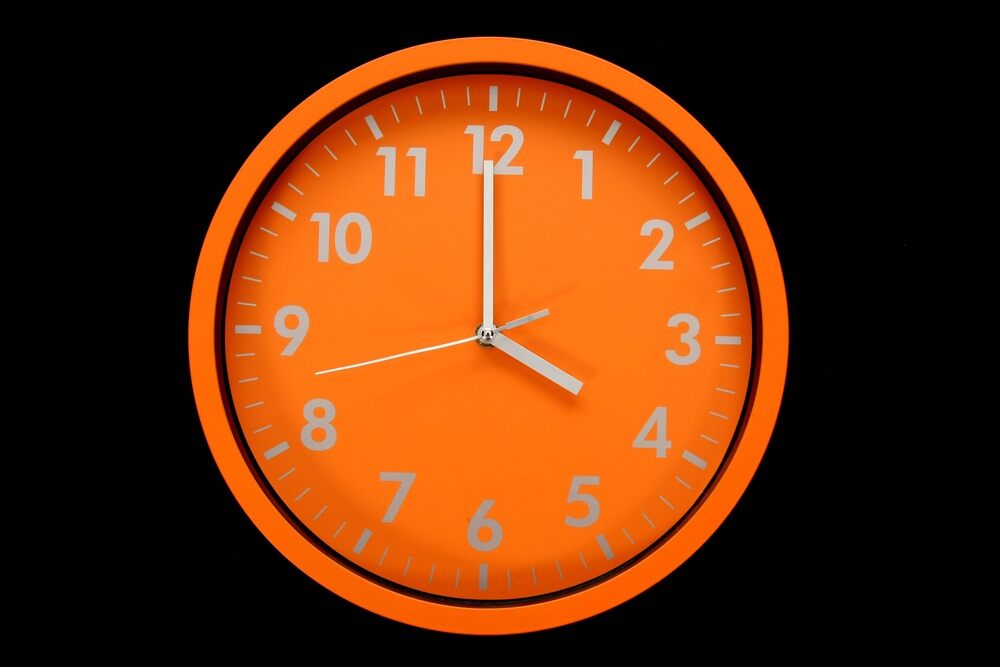 From Monday 9 March 2015, the court fees that claimants have to pay will increase substantially, in some cases by almost 600%, only five days after the House of Lords rubber-stamped the controversial measures. Catherine Baksi speaks to Keith Etherington, civil litigation solicitor at Slater & Gordon and Law Society council member for civil litigation, who has some advice and words of warning for lawyers seeking to beat the fee hike before the deadline runs out.

The government expects the fee rise will generate an additional £120m a year for the court service. Parliament granted the Lord Chancellor the power to prescribe court fees higher than the actual cost of providing the service in the Anti-Social Behaviour, Crime and Policing Act 2014, s 180 and, the Civil Proceedings and Family Proceedings Fees (Amendment) Order 2015 (see LNB News 19/01/2015 71) implements the fee rise.

How to beat the deadline

Since the Lords approved the plans late on Wednesday evening (4 March 2015), lawyers have been rushing to lodge cases to beat the fee hike.

According to Etherington, the manager of the County Court Money Claims Centre in Salford, Martin Huddleston, has said new claims have to be received at the centre by 4pm today (Friday 6 March 2015).The letter box at the centre, Etherington says, will in accordance with standard practice, be emptied at 4pm and then not again until Monday. He warns ‘any claim received after 4pm will attract the new court fees. If people think they can drop claims off over the weekend, they can’t.’

If people are hand-delivering claims, Etherington warns them to double check everything required is included in the envelope—if anything is missing, the claim will not count as having been issued on Friday and the subsequent filing will attract the enhanced fee.

Etherington adds a word of caution about submitting speculative claims that may not be proceeded with, in order to beat the rise. Once you have issued a claim, he warns, you could potentially be liable for the defendant’s costs, even if you do not go on to serve the claim, following the judgment in Clydesdale Bank v Kinleigh Folkard & Hayward (6 February 2014 (Ch D), unreported).

Where a claim has been issued, but served on a defendant, Etherington warns that the defendant can force the claimant to serve the claim on them with as little as two weeks’ notice. If the claimant fails to do so within the specified period, the defendant may apply to the court to dismiss the claim.

‘I understand why people are issuing now, and in many cases that is the appropriate course of action. But it is not without consequences and people should not be hasty,’ says Etherington.

Where lawyers are filing claims in bulk and then paying through a payment on account scheme, he advises them to check whether there is a credit limit and consider paying by cheque instead.

After 4pm today (Friday 6 March 2015), there are, he says, measures that can be taken to mitigate the fee hike. Fee discounts of 10% apply to claims initiated electronically using the Secure Data Transfer facility of Money Claims Online.

Claimants who are on benefits do not pay the fee and a sliding scale of fee remissions apply for those on low income. Solicitor Kerry Underwood provides a helpful guide on his blog.

Predictions for the future

The spike in claims prompted by the fee rise, Etherington suggests, will naturally create a ‘bubble’ slowing down the progress of cases for a limited time. He anticipates that it will not be long before companies come into the market offering disbursement funding to cover court fees and after the event insurance to enable people to continue to afford to make claims.

But, he adds, the next step is the judicial review. The Law Society, Bar Council and other representative groups issued a pre-action protocol letter warning the Lord Chancellor of their intention to challenge the fee increase.