Barriers to entry—the lack of diversity in international arbitration

Barriers to entry—the lack of diversity in international arbitration 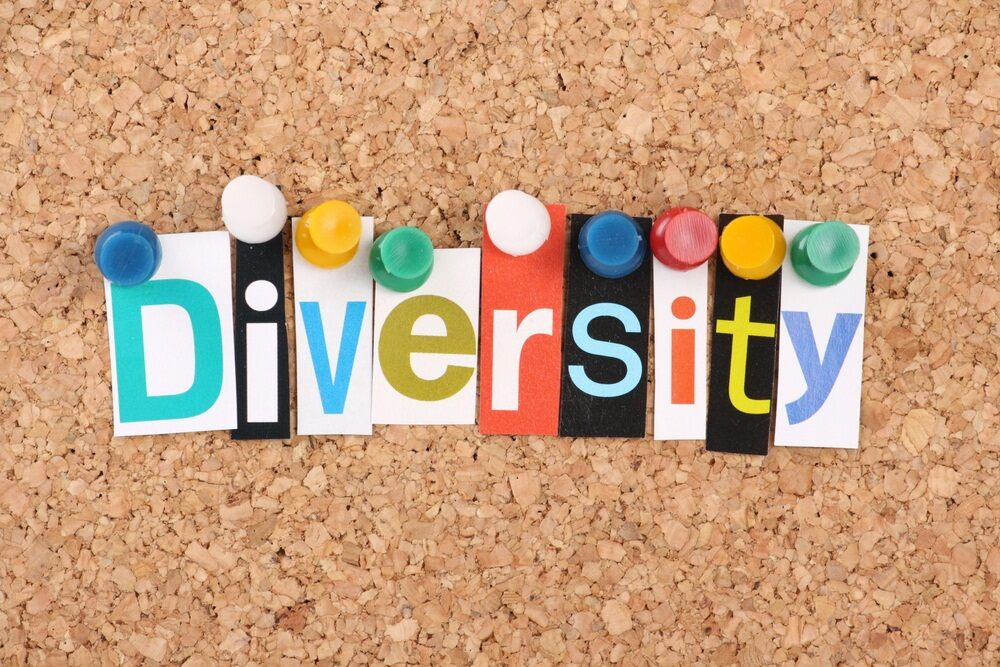 These imbalances in the field of international arbitration formed the theme of Hogan Lovells' inaugural 'International Arbitration Salon', held at its London office in March 2015 in celebration of International Women's Day. The term ‘salon’ is used to describe an intellectual discussion inspired by the host of the gathering. Here, the keynote address was given by Jacomijn van Haersolte-van Hof, Director-General of the LCIA and was attended by a diverse range of private practitioners, arbitrators and in-house counsel hailing from jurisdictions across the globe, including the UK, the Netherlands, the US, Uganda and Nigeria. The lively and frank discussion which ensued centred on the importance of diversity at all levels in international arbitration.

From a UK perspective, the under representation of women and Black, Asian and ethnic minority lawyers in the senior levels of the legal sector is not new. A combination of factors, said to include financial barriers, social class, lack of flexibility, a culture of exclusivity and unconscious bias (for example, see the Legal Services Board report, Barriers to the legal profession by Rosaline Sullivan, July 2010), have led to a dearth of diversity in these higher echelons of the profession. Speaking about the judiciary in the UK, Lord Neuburger, president of the Supreme Court, recently remarked that a combination of recruitment from the Bar and a lack of strategy has resulted in a judiciary that is ‘male, white, educated at public school, and from the upper middle and middle classes.’ (see the Law Society Gazette's article, 'Neuberger floats career judiciary to boost diversity' by Catherine Baksi, London, 17 September 2014, 4.)

A similar outcome is evident in international arbitration.

As identified at Hogan Lovells' 'salon', a particular challenge to diversity in international arbitration stems from the small pool of regularly-appointed arbitrators and the barriers (actual or perceived) to entry this creates for those outside of that group. According to Chambers & Partners, of the 35 ‘Most in Demand Arbitrators’ globally in 2015, just 2 are female and, of the 33 males, the vast majority are White European.

It has been argued that the arbitrator appointment process, which is predominantly managed by the parties and the international arbitral institutions, is responsible for this outcome. The parties' freedom to select any individual for appointment as arbitrator is relatively unfettered, but time and again, the evidence suggests that repeat players are favoured. The LCIA Registrar's Report 2013 indicates that throughout 2013, only 16.5% of appointments were made to candidates who had not previously been appointed in LCIA arbitrations.

Some are attempting to buck this reinforcement of the status quo: the LCIA actively pushes for the appointment of female arbitrators in its cases. According to the latest LCIA Registrar's Report 2013, 19.8% of the 162 appointees selected by the LCIA Court were female, as opposed to just 6.9% of the 160 appointees selected by the parties. Similarly in 2013, the LCIA was more likely to appoint a non-UK national as arbitrator than the parties themselves. However, the rules of the vast majority of ‘major arbitral institutions are silent on diversity’.

Another problem is lack of exposure. In their discussion, Getting a Better Balance on International Arbitration Tribunals, Greenwood and Baker cite a ‘lack of visibility of potential arbitrators' (see Getting a Better Balance on International Arbitration Tribunals, p 659). Because of the confidential nature of arbitration, there is a lack of transparency as to the arbitrators themselves, and what experience they have. This leads to a cycle where those who are known to have some experience are used repeatedly, and are rated among the best. It is difficult for others to break into this cycle and gain exposure.

But isn’t it just a matter of time?

The problem with this argument is that there is no shortage of sufficiently qualified candidates among the underrepresented groups.

Female partners lead some of the most successful private international arbitration practices in the world and the lack of ethnic diversity is especially marked given that the landscape of international arbitration is shifting. Parties from Africa and Asia-Pacific accounted for more than 30% of the LCIA's new cases in 2013; a higher proportion of the total new cases than at any other point in the last five years. Similarly, 32.3% of the parties to ICC arbitration in 2013 were from Africa, Asia and the Pacific. In contrast, the prominence of European parties is decreasing. Despite this, less than 3% of the arbitrators appointed in ICC arbitrations in 2013 were African and less than 12% from Asia and the Pacific (see the 2013 Statistical Report (August 2014), ICC International Court of Arbitration Bulletin, Vol 25, No 1)

Having identified the challenges, what can be done to ensure better representation of women and the practitioners from different geographical and ethnic backgrounds at the top of the profession?

Party autonomy, including the parties' right to select an arbitrator of their choice, is the cornerstone of international arbitration. Any measure which would curtail this autonomy is therefore undesirable. There are, however, measures that can be taken by the lawyers advising these parties, the arbitral institutions and prospective arbitrators themselves to help to redress the imbalance.

As has been mentioned, under the leadership of Jacomijn van Haersolte-van Hof and those before her, the LCIA actively pushes for the appointment of female arbitrators in its cases. Commendation is also due to the American Arbitration Association (AAA), which is the only major arbitral institution that actively promotes diversity (seeGetting a Better Balance on International Arbitration Tribunals, p 664) The AAA Diversity Committee is tasked with ‘promoting the inclusion of those individuals who historically have been excluded from meaningful and active participation in the alternative dispute resolution field’. The chair of this committee, Sasha Carobone, suggests arbitrators from underrepresented groups make effective use of mentorship, pro bono (to gain experience) and networking (to increase exposure). When advising clients, lawyers can also actively consider and suggest more diverse candidates for appointment, and refrain from relying exclusively on the same small pool of existing appointees. These are sound, practical steps that will go some way to redressing the imbalance, which, at the same time, maintain the autonomy of the parties to select their preferred arbitrators.

See our previous post on the gender gap in arbitration here.