Avoiding the legal scrum: Arbitration in the Rugby World Cup

Avoiding the legal scrum: Arbitration in the Rugby World Cup 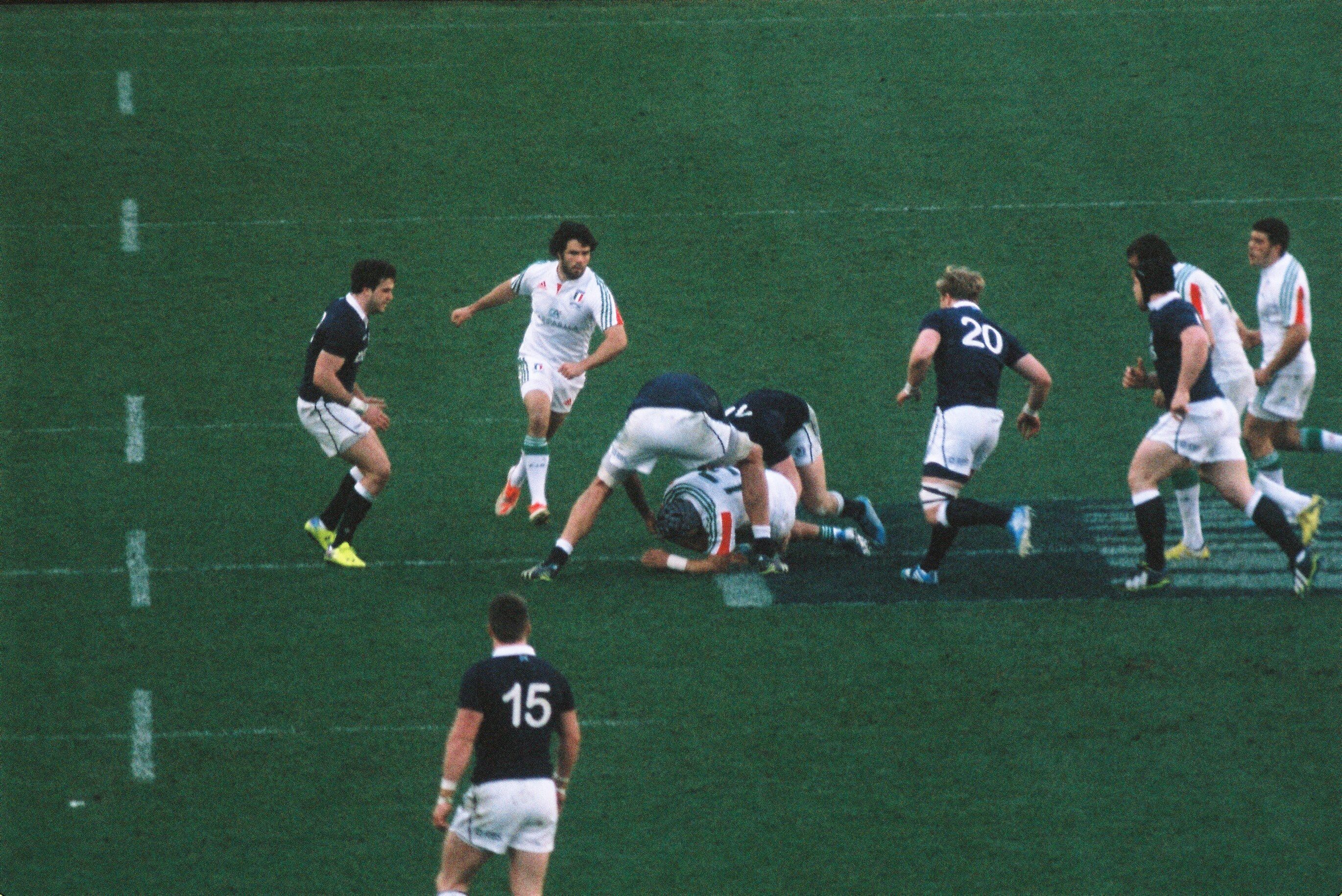 Is World Rugby’s system for dealing with both on-field and off-field issues at the Rugby World Cup proving effective in safe-guarding the sport’s integrity and reputation? Daniel Saoul, barrister at 4 New Square, shares his views.

What is the role of arbitration in the Rugby World Cup?

Any disciplinary issues requiring review that arise during the course of the Rugby World Cup, either on-field or off-field, are dealt with by an independent disciplinary process which operates in a similar way to arbitration. Like arbitration, the process does not involve the courts, but is a bespoke judicial system that deals with issues privately, with the decisions being made public. All parties involved in the Rugby World Cup are bound by respect and adhere to this process.

Most major sporting events, including the Olympics and Commonwealth Games, have a system of arbitration in place for dealing with urgent disputes, with the role frequently played by the Court of Arbitration for Sport (CAS). The system in place for the Rugby World Cup is organised by World Rugby, and is unique to the sport.

How does it work in practice?

In general, the system is there to deal with any matters not resolved during a game—if an issue is successfully and adequately dealt with during the game, it won’t be referred on. However, due to the fast-paced nature of rugby, there are often issues of foul play which were not spotted at the time, or were spotted but not sufficiently dealt with.Each game is allocated a 'citing commissioner' who will watch the live game and then review it in order to pick up any misconduct that should be considered by an independent panel. If an issue is found, the player in question will be cited, together with the rule that has been broken, and the matter will be referred to a judicial officer--there is a panel of ten judicial officers, typically experts in both law and rugby, who have been specifically appointed for the task. There will then be a hearing which will involve the player in question (often with their team lawyer and other team officials), any relevant witnesses, the tournament 'Designated Disciplinary Officer,' and the judicial officer. If the citing complaint is upheld by the judicial officer, sanctions will be imposed which will normally be a ban for a specific period of time.If either the player or those administrating the event are not satisfied with the outcome of the hearing, they may take it to appeal. The appeal panel is comprised of three appeal officers (from a pool of four highly experienced international lawyers and judges) who will hear their appeal and then give their decision.As the sanctions imposed are often bans, it is important that the process is concluded quickly, and before the next scheduled game in the World Cup. Because of this, the hearing will generally take place within a few days of the citing (usually within 48 hours of the conclusion of the relevant match), and the appeal (if there is one) within a similar timeframe (and usually within 24 hours of the conclusion of the first instance hearing).

What are the main types of issues that have arisen or may arise?

During the pool stages of the 2015 World Cup, there were 17 cases that went before a judicial officer (some of which went on to be appealed) - obviously the numbers will vary tremendously from one tournament to the next but this is not atypical for a rugby world cup although it is higher than you would expect to see in other sports (largely because of the highly physical and technical nature of rugby). The issues in question have been concerning misconduct on the field of play, which was either not spotted or suitably punished - ie dangerous behaviour such as lifting a player against the rules, stamping, hand contact on eyes, or dangerous tackles.

For example, in the New Zealand v Argentina game on 20 September 2015, Argentinian player Mariano Galarza was spotted making 'contact with the eye or eye area' of an opponent and was referred to a hearing on 23 September 2015 which resulted in a nine-week ban, ruling him out not only from Argentina's next game on 25 September 2015, but for the remainder of the World Cup (a sanction that has turned out to be a severe one indeed, given Argentina’s progress to the semi-finals). He appealed but the appeal panel, which heard the matter on 27 September 2015, upheld the original decision.

So far in this Rugby World Cup, the issues mostly concern dangerous play or similar conduct. The majority of these incidents are not deliberate; if they are proved to be deliberate then the sanctions will be more severe.

A recent controversial example of this was the case of the Scottish players Ross Ford and Jonny Gray, who were given 3 week bans by the judicial officer for a dangerous “lifting” tackle which they were deemed to have carried out jointly and deliberately on Samoan star Jack Lam in Scotland’s final pool game. Again this was a substantial penalty, having the effect of ending both players’ participation in the tournament, with a quarter-final against Australia around the corner. The players, the Scotland team and indeed the Scottish population at large were aggrieved by this decision which effectively excluded two of their best players from the team; both players had denied any deliberate misconduct or dangerous play. It was widely felt that the severity of the sanctions were inconsistent with those handed down in respect of other offences (for example Irish player Sean O’Brien was given a one week suspension for a punch in a game against France). There was also concern that the Citing Commissioner involved was Australian, fuelling a perception that the citings of Ford and Gray were calculated to result in their exclusion from the Scotland vs Australia quarter-final.

The players appealed: the appeal was heard the day after the first instance decision was handed down, and the outcome - upholding the appeals and overturning the bans – was announced within a matter of hours. The players were free to play in the quarter-final, although ultimately this proved in vain as Scotland were denied a famous victory against Australia by the (equally controversial) decision of referee Craig Joubert to award Australia a last minute penalty, which television replays showed should never have been awarded (a decision which, unlike the players’ conduct, is not subject to the disciplinary process considered here).  Look out for our post tomorrow on the Joubert decision.

Other issues that may arise include bringing the sport into disrepute but this is rare as players tend to behave themselves during tournaments (at least until they have been knocked out).

Doping is dealt with slightly differently as a player will be suspended immediately if they fail a drugs test. There will still be a hearing but this generally takes longer to arrange due to the nature of the evidence required.

What are the disadvantages or downsides of the system?

The system is generally considered to be effective due to:

Of course, that is not to say that decisions are not occasionally controversial or that errors are never made, as the Ford and Gray cases demonstrate. However this is perhaps less a reflection on the system itself and more that it inevitably depends on human beings to make judgment calls which are always vulnerable to criticism. Nevertheless in light of the controversy over the Ford and Gray cases, World Rugby has stated that the process will be reviewed after the World Cup to identify possible improvements. It remains to be seen what those improvements might be, although ensuring that decisions are given speedily is one likely recommendation, there having been complaints the decision in Ford and Gray was not given for 11 hours, only then to be overturned, with consistency of sanctions also likely to be a focus.

Daniel Saoul is a barrister at 4 New Square Chambers. He has a broad practice encompassing all types of commercial disputes (including costs) and sports law.

Daniel is a barrister at 4 New Square. He has a broad practice encompassing all types of commercial disputes (including costs) and sports law.