Arbitration: Is my award worth as much this week as last week?

Arbitration: Is my award worth as much this week as last week? 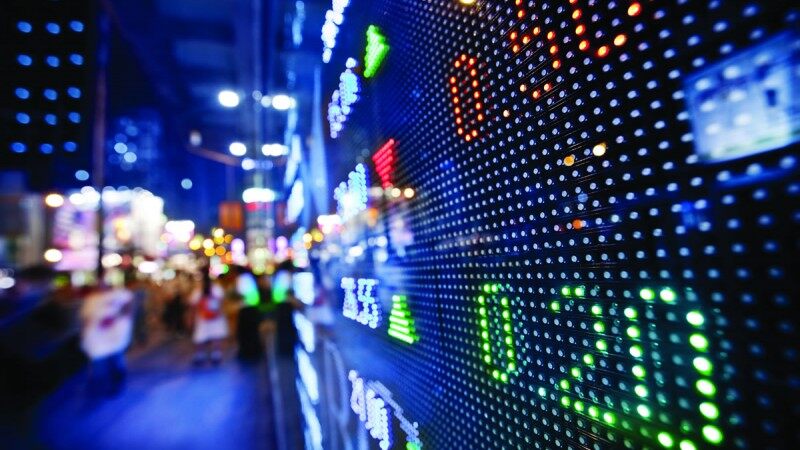 With the pound impacted by Brexit fears and suffering from a 'flash crash', Peter Hirst and Catherine Reeves from Clyde & Co explore whether an award for, say, £100,000 million is worth the same this week as last week?

What currency is the award made in?

Under English law, the tribunal may order the payment of a sum of money in any currency (Arbitration Act 1996 (AA 1996), s 48). (By way of interest, similarly in an arbitration under the Arbitration Rules of the London Court of International Arbitration (LCIA) an award may be expressed in any currency unless the parties have agreed otherwise (Article 26)).

In Lesotho v Impreglio[1] the court considered the application of AA 1996, s 48. In the case a tribunal had awarded the Italian contractor damages in various European currencies (including sterling) in respect of claims expressed in Maloti (Lesotho’s currency). The award followed a substantial depreciation of Lesotho the currency between the time of the loss being suffered and the commencement of the arbitration. The award was challenged to the High Court, then the Court of Appeal then to the House of Lords.

For a tribunal addressing issues of currency under English law, guidance is available in Virani v Manuel Revert[2] that:

So what is my award worth?

It is the case that the value of your award regardless of the currency it is made in is subject to the market value of that currency as at the time of enforcement. Note that while the tribunal may have provided for the currency in the award to address the real loss, any delay between the award and enforcement may only be recognised by interest.

In most circumstances, enforcement can be challenging enough without worrying about the value of the currency of the award and the effect of market fluctuations upon it. The key therefore is to be conscious at the time of contracting as to the likely currency of any arbitral award and, if appropriate, to provide for it in the arbitration agreement (though note that even 'safe' currencies fluctuate).

If, as in Lesotho, the currency of the contract is such that the value of any award in that currency would not fairly reflect the loss suffered then this is an issue to be pleaded to the tribunal. Clearly in an English-seated arbitration the tribunal has a discretion to order damages in a currency other than the currency of the contract. It occurs to me that it would be unusual for a tribunal to do so but with a House of Lords precedent to rely upon they have solid grounds for so doing.