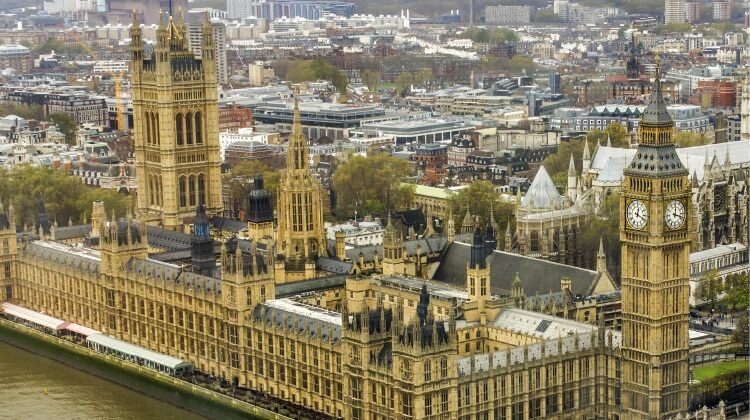 The Chancellor gave his last Budget of the previous Parliament on 18 March 2015. The Finance (No.2) Bill 2015 was published on 24 March 2015 and given Royal Assent a mere two days later so that the legislation could be enacted prior to the dissolution of Parliament on 30 March 2015 in advance of the general election.

The Lexis®PSL Tax team has approached a panel of experts from across the tax profession and gathered their practical insights and considered reflections on the Finance Act 2015, with a focus on how the enacted legislation compares to the draft Finance Bill legislation published on 10 December 2014.