A summary of the key business tax announcements made in the Chancellor’s Budget on 29 October 2018. 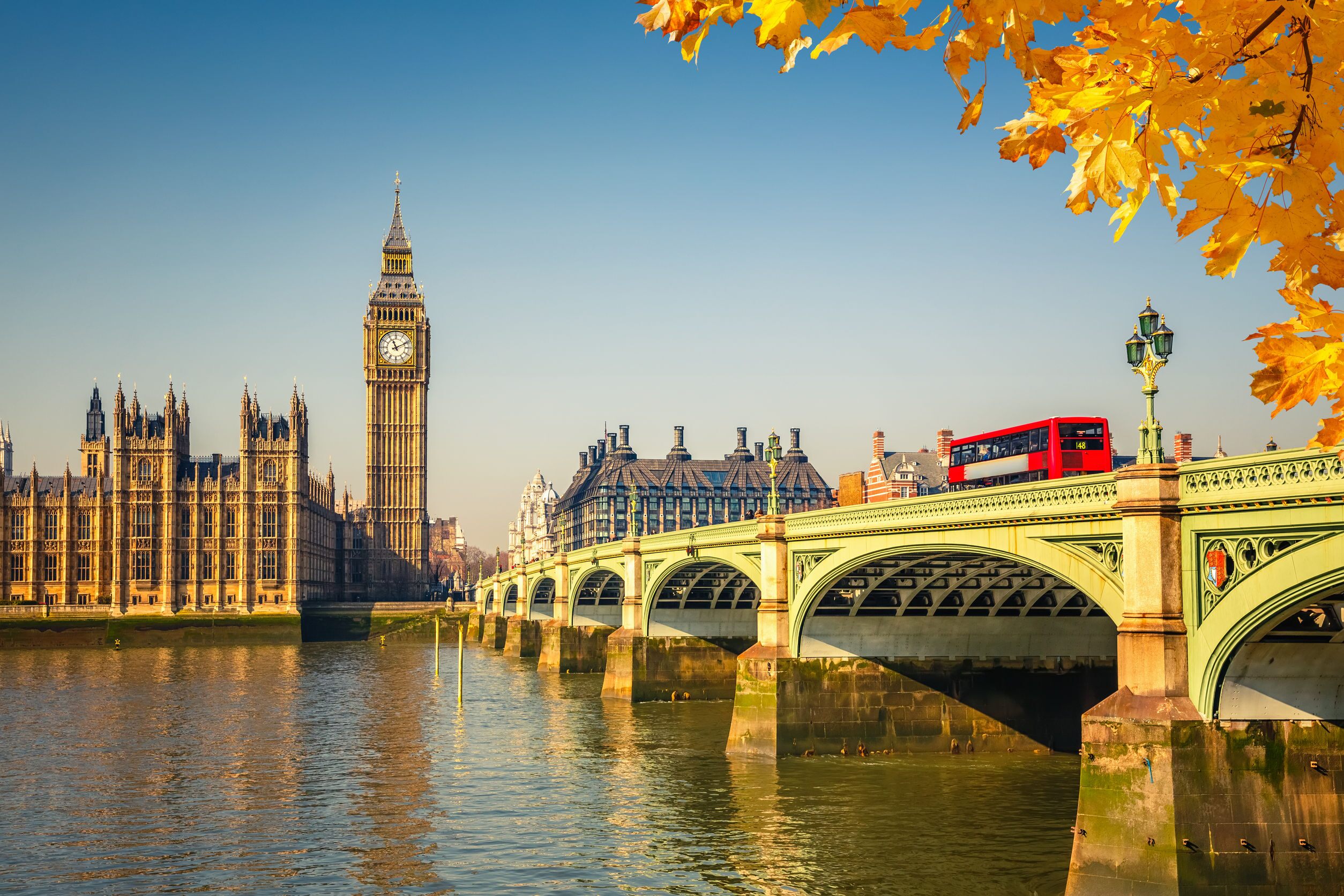 LexisPSL subscribers can access all analysis and insight on Budget 2018. If you are not a subscriber, you can take a free trial here.

The Chancellor of the Exchequer, Philip Hammond, delivered his Budget on 29 October 2018. Breaking with tradition, this Budget was delivered on a Monday afternoon rather than the usual Wednesday lunchtime slot (with the government having denied that the move to Monday was to avoid a Halloween Budget and the inevitable gift to headline writers, although the Chancellor couldn't resist squeezing in a few Halloween jokes into his speech). This was also earlier in the year than usual for an Budget in the autumn, in order, we understand, to avoid a clash with the final stages of Brexit negotiations.

In the midst of the rising political pressure surrounding the Brexit negotiations, the Chancellor hadn’t been expected to announce any major new tax initiatives in this Budget. However, the well-publicised ‘end of austerity’ heralded at the Conservative Party conference and increased spending commitments to the NHS had fuelled some speculation about revenue-raising moves that the Chancellor might take.

Contrary to what some had speculated, however, the Chancellor announced that the government would not be scrapping or even pressing pause on the Conservative Party’s manifesto pledge to further increase both the tax free personal allowance and the higher rate tax threshold. On the contrary, in characteristically upbeat delivery, and boosted by the latest OBR forecasts, the Chancellor announced that the government would meet its pledge to increase the tax-free personal allowance to £12,500 and the higher-rate tax threshold to £50,000. Furthermore, it would do so in 2019–20, one year earlier than planned. In addition, despite rumours circulating around entrepreneurs’ relief and calls for the relief to be scrapped, the Chancellor chose to emphasise the importance of encouraging entrepreneurship.

Spring Budget 2020-tax measures to expect
Corporate Tax | 15 min read
Register for free to access this article and thousands of others like it.
RELX (UK) Limited, trading as LexisNexis, and our LexisNexis Legal & Professional group companies will contact you to confirm your email address. You can manage your communication preferences via our Preference Centre. You can learn more about how we handle your personal data and your rights by reviewing our  Privacy Policy.