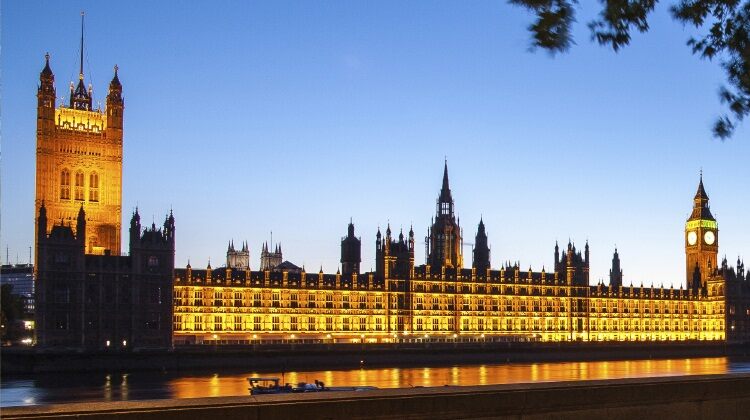 This is a summary of key announcements made in the Chancellor’s Autumn Statement on 5 December 2012.

The Chancellor of the Exchequer, George Osborne, delivered his Autumn Statement on Wednesday 5 December 2012 against some of the most challenging economic data in a number of decades and in the wake of some highly publicised tax stories and debates.

The backdrop to the tax specific measures announced by the Chancellor, outlined and summarised in this note, is characterised by:

The difficult economic climate has inevitably resulted in the spotlight being increasingly turned on the UK’s tax regime. The controversies and public debates over the tax affairs of Starbucks, Google and Amazon have highlighted the strength, depth and divisions in opinions on political, economic and tax policy.

Despite this background and recognising that ‘much remains to be done’, the Chancellor remains confident that the UK’s ‘economy is healing’ and that ‘progress is being made’ along what is ‘a hard road’.