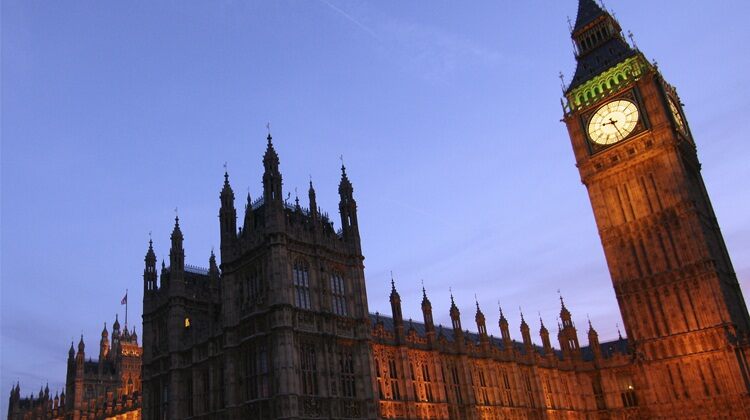 After taking the brave step of joining twitter earlier in the day, the Chancellor of the Exchequer, George Osborne (@George_Osborne), delivered his fourth Budget on Wednesday 20 March 2013.

The economic climate facing the Chancellor continues to be challenging.

the economy is showing little, if any, signs of growth. The result is that the overall deficit is actually widely expected to remain at its current level (or even rise) in 2012-13 meaning that predictions on the time it will take to clear now stretch into the next Parliament (ie post-2015).

Add to this the loss of the UK’s Moody’s ‘AAA’ credit rating in late February, Mr Osborne has been facing intense pressure to (among other things):

all in order to kick-start economic growth—in short, he has been urged to adopt a ‘Plan B’.

Nonetheless, the Chancellor appears determined to stay the course he has set for himself. He has resisted the temptation to borrow more and continues to focus on reducing existing budgets. For example, in a measure expected to raise approximately £3bn per year from 2015-16, he is seeking additional cuts in governmental department budgets (other than the NHS and, interestingly, HM Revenue and Customs (HMRC)) in each of the next two years prior to the 2015 general election.

The money saved is set to be reinvested in large-scale infrastructure projects (including, for example, the HS2 high-speed rail link) in an effort to stimulate the economy—not quite Plan B perhaps, but maybe Plan A1.

Set against the economic challenges the government faces, the UK’s tax system (and, indeed the international tax system as a whole) continues to find itself under sharp scrutiny.

In what follows, references to:

Our analysis falls under the following headings: