Market Tracker has published its report on Public M&A activity in 2018, which provides an in-depth analysis of the 42 firm and 49 possible offers announcements made for companies subject to the Takeover Code in 2018. The report includes insight into public M&A trends and what we might expect to see in 2019 and beyond.

The report includes analysis of high-profile transactions, including Melrose’s 2019 hostile offer for GKN and the competing bids for Sky by Fox and Comcast.

What are the highlights from the report? 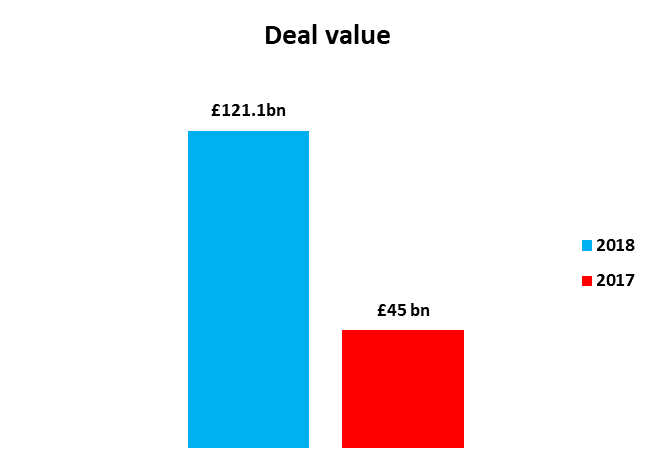 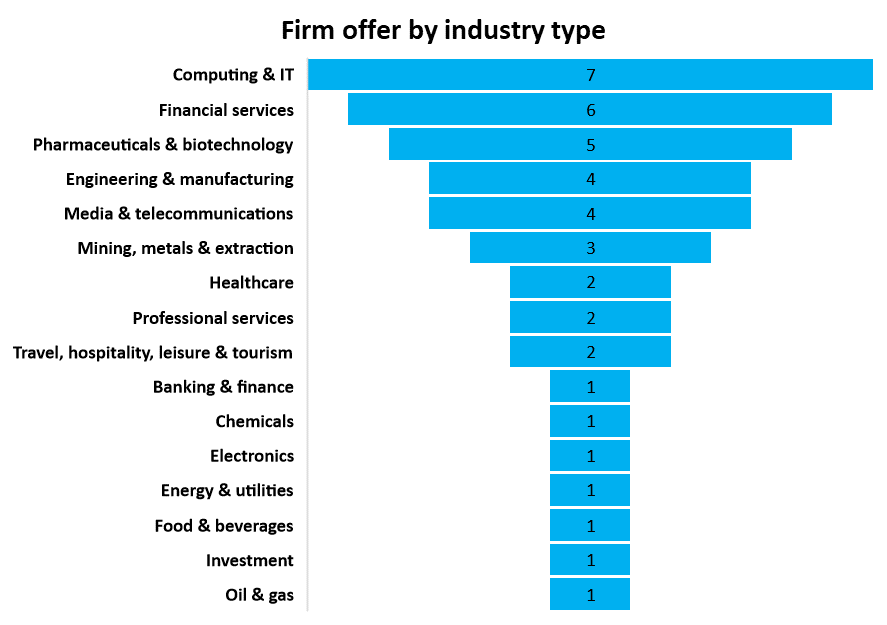 Private equity buyers were active, being involved in 29% of firm offers announced during the period, including four transactions with an offer price of £1bn or more.

Weak sterling appears to have contributed to continued interest from non-UK bidders, in particular from US buyers. Of the 42 firm offers announced in 2018, 74% were made by a non-UK bidder. US bidders took advantage of a strong dollar and were involved in 16 transactions, which represented 40% of all firm offers in 2018.

The report considers a number of legal and regulatory developments that took place in 2018, including the Panel’s 2019 enforcement of one of its rulings that Mr. David King should make a mandatory offer for Rangers football club, the government consultation to strengthen the UK’s 2019 national security merger rules and secondary legislation and Code amendments to address Brexit.

In focus: Diversity remains high on the governance agenda

On 21 February, the Investment Association (IA) announced that its Institutional Voting Information Service (IVIS) will ‘target’ pension perks and poor diversity during the 2019 AGM season.

A red-top is the highest level of warning the IVIS issues and is reserved for companies where shareholders should have the most significant and serious concerns. Regarding diversity, Andrew Ninian, the Director of Stewardship and Corporate Governance at the IA, said:

‘Evidence clearly shows that more diverse boardrooms make better decisions. Investors want to see greater diversity in the companies they invest in to ensure our savers and investors are getting the best returns possible.’

The ABI also recently published a survey on talent and diversity in the insurance and long-term savings sector, which indicated signs of progress on gender diversity. The findings show an increase in women at executive level to 27% compared with 22%, and an increase in women represented at management level to 39%, up from 36%, compared to the previous year.

In 2018, the LexisNexis Market Tracker team published its AGM Season 2018 Trend Report. The report included an in-depth look at diversity disclosures in FTSE 350 companies’ annual reports, encompassing both gender and ethnic diversity.  Our research found that six companies, all within the FTSE 250, had no women on their board during the 2018 AGM season. Additionally, a further 66 companies, 4 of which were FTSE 100 companies, had only one woman on their board. Therefore, if 72 companies do not hire more female directors before their next AGM they will be red-topped by the IVIS. Our research also found 68 companies which at the time of our report had less than 25% female representation on their board. Without hiring more female directors these companies would be amber-topped.

The 2018 AGM Trend Report found that good progress had been made in regard to gender diversity since 2017. We will continue to monitor the rate of progress following the IA’s announcement.

Capital Markets Union: Council of the European Union agrees to position on easier access to financial markets for SMEs

On 27 February 2019, EU ambassadors endorsed the Council's position on a proposal to give an easier access to small and medium enterprises (SMEs) trying to list and issue securities on financial markets, while safeguarding investor protection and market integrity. The initiative endorsed concerns ‘SME growth markets’, which is a recently introduced category of trading venue dedicated to small issuers. On the basis of this text, the Presidency will start negotiations with the European Parliament on 6 March 2019.

The proposed rules aim to reduce the administrative burden and cut red-tape faced by smaller companies. Amendments contained in the proposal include changes to the market abuse and prospectus regulations to make obligations placed on SME growth market issuers more proportionate.

The Financial Conduct Authority (FCA) has published Primary Market Bulletin No 21 (PMB 21), which advises market makers and issuers of new regulatory obligations that they will need to implement the Short Selling Regulation (SSR) and Market Abuse Regulation (MAR), should a ‘no deal’ Brexit occur. PMB 21 highlights that such advice is particularly important for firms using the market maker exemption under the SSR, since they may need to take action prior to the 29 March 2019 (exit day).

HM Treasury has laid Statutory Instruments (SIs) for SSR and MAR. These SIs create new obligations for market makers and issuers as a result of changes to convert EU law into UK law, following the European Union (Withdrawal) Act 2018. The new obligations will apply immediately from exit day, in the event of a no deal Brexit. As a result, the FCA expect firms and other regulated entities to undertake reasonable steps to comply with these changes by exit day. For more on this story see our news article: FCA says market makers and issuers should prepare for no deal Brexit - (a subscription to Lexis®PSL is required).

On 25 February 2019, the CMA published a letter from CMA Chairman, Andrew Tyrie, to the Rt Hon Greg Clark MP, Secretary of State for Business, Energy and Industrial Strategy, outlining proposals for reform of the competition and consumer protection regimes of the CMA, backed by strengthened tools and powers to facilitate earlier and more robust intervention to address consumer detriment, and to deter wrongdoing. The letter, dated 21 February 2019, recommends the CMA relinquish certain powers and functions, or its lead responsibility for them, including the review of certain decisions by economic regulators and the prosecution of criminal cartels, enabling it to focus more effectively on its core responsibilities. Higher fines for failure to respond to information requests, or for providing misleading information, are recommended, as are changes to merger control to help the CMA work effectively with international counterparts after Brexit, and consequential and supporting changes are proposed to the process of review of CMA decisions by the courts. For more on this story see our news article: CMA proposes major reforms to UK competition law and procedure - (a subscription to Lexis®PSL is required)