The House of Commons has published a briefing paper entitled “Brexit: impact across policy areas”. This article summarises the paper's findings in relation to the impact upon financial services as this is of particular significance to corporate lawyers. 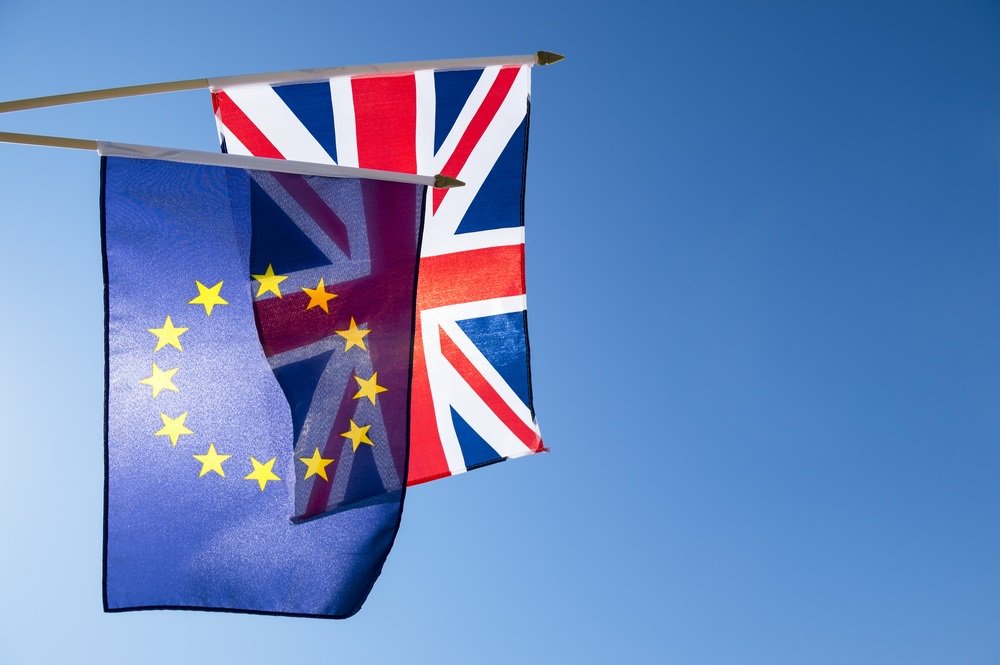 The primary concern across all financial institutions is passporting; the future status of the UK in terms of access to the EU financial markets. To operate in EU countries, financial firms carrying out authorised activities have to be regulated. If they are headquartered and regulated in one Member State, they can operate in and sell to, other Member States without getting authorisation from each one. Therefore, London is currently an attractive place for international banks to establish a headquarters because with a UK authorisation, they can establish operations in all Member States. As authorisation of a large organisation is complex and costly, if the UK is outside the EU there is no certainty that firms would simply operate as before with a main operation in London.

A pro-market think tank, New Capital, has set out the implications that city firms will generally be considering in the aftermath of the Brexit vote:

A large number of initiatives are being discussed at EU level, notably the Capital Markets Union and a wide review programme of the workings of measures which have been passed but are only now being implemented. All of these will have an impact on the UK and work will continue on implementing these until such time as the UK is no longer in the EU.

The Financial Conduct Authority (FCA) has stated that the financial regulation which derives from EU legislation will remain applicable until any changes are made, which will be a matter for Government and Parliament. Therefore, firms must continue to comply with existing legislation.

Different models are available but it is not clear which of these, if any would apply. In contrast to existing models, Brexit might mean the UK will be in the position of participating in setting the new rules and negotiating a position to operate outside them.

The majority opinion of City firms has been that the UK should remain within the EU.

Despite much comment about leaving and threats to leave, no big commercial institution has announced any significant departure.

The one definite statement of intent has come from the European Banking Authority which is the regulator for the euro-zone area. It has announced that it will move from its current London headquarters within the next two years.

Overall, it is difficult to predict Brexit's long term impact upon the financial services industry until Article 50 is triggered and negotiations have taken place. However, in the mean time there is a risk that financial institutions will relocate in order to ensure that their passporting rights are retained.