Corporate analysis: In the context of the sale of a hairdressing business, the High Court recently considered the case law dealing with the interpretation and enforceability of restrictive covenants. 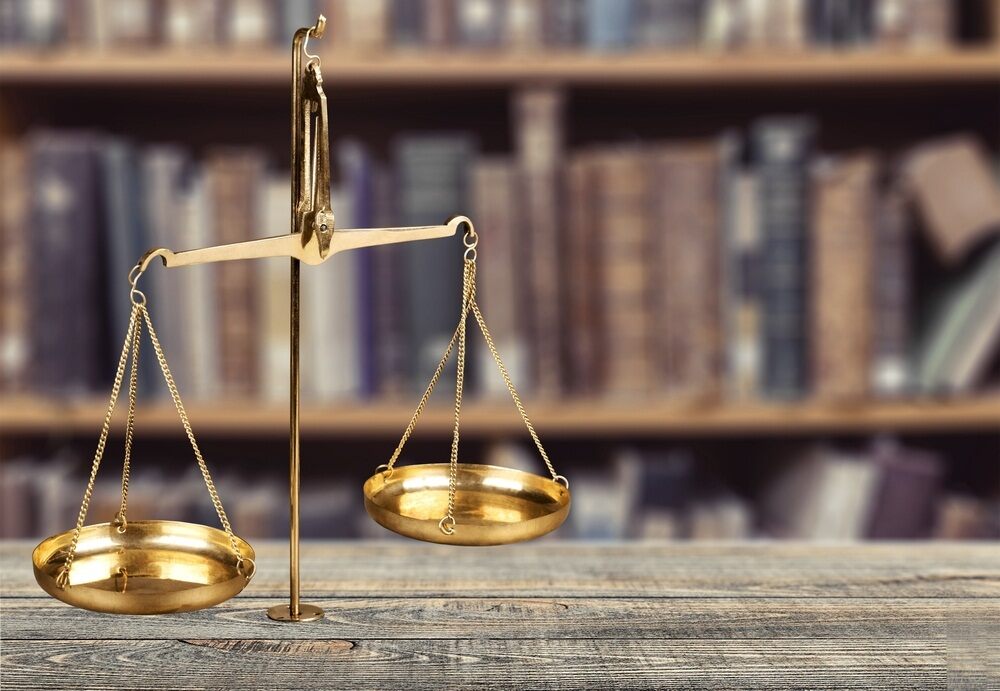 In this case, the court considered how restrictive covenants in a share purchase agreement should be construed, including the circumstances in which the court will pierce the corporate veil where the alleged breaches are carried out by a company controlled by the seller. in Windsor, Berkshire.The franchise operated successfully, but between November 2014 and March 2015, the First Defendant entered into discussions with Rush with a view to selling her shares in Hair Windsor and another franchisee company, Hair Maidenhead Ltd. These discussions resulted in Rush agreeing to buy all the shares in these two companies in 2015.What restrictive covenants were provided?

The case centred on two restrictive covenants contained in the share purchase agreement relating to the sale.

The first covenant (the Employee Covenant) was a covenant from the First Defendant not at any time during the period of two years from completion of the sale, to canvass, solicit, entice or employ certain key employees.

The second covenant (the Non-compete Covenant) was a covenant from the First Defendant not to directly or indirectly be engaged, concerned, employed or interested in any competing business within a defined territory for a period of two years from completion.

What is the key case law on the interpretation of restrictive covenants?

The High Court upheld the restrictive covenants and provided a helpful summary of the case law in this area.

Citing Cox J in TFS Derivatives Ltd v Morgan [2005] IRLR 246, at para [37], the High Court said that in assessing the reasonableness of restrictive covenants the court should consider:

Where a contractual provision was ambiguous, the court could choose a 'commercially sensible' meaning over one that led to 'apparent absurdity'. However, this approach was only available where the language of the provision was 'truly ambiguous' (Court of Appeal in Prophet plc v Huggett [2014] EWCA Civ 1013).

Acts done by a company controlled by the covenantor

The High Court also considered the circumstances in which persons who covenant not to do something will breach the covenant if the prohibited act is done not by them but by a company with which they are concerned.

How did these principles apply to the facts of the case?

The court did not think that the case was one where either the 'concealment principle' or 'evasion principle' applied. Instead, the case turned on whether the Employee Covenant, on its true construction, prohibited only activities done by the First Defendant on her own behalf or did it extend also to activities done by her as agent for another? Here it was necessary to read the language used in that clause in the context of the share purchase agreement as a whole, giving such weight as was appropriate in the circumstances to the factual matrix known to the parties when it was concluded.Both parties knew that the First Defendant had historically operated her business through a limited company of which she was a director and shareholder. Both would have known that it was this limited company that employed the staff; and that the First Defendant acted as agent for this company. Both parties would have understood that a covenant binding on the First Defendant only in respect of acts done on her own behalf (rather than as agent for another) would have been 'toothless'. Given that the language of the clause did not compel such a construction, the Employee Covenant should be construed in the only way that was commercially sensible—as prohibiting the First Defendant from canvassing, soliciting, enticing or employing any of the named individuals whether on her own behalf or as agent for another.Non-compete Covenant

Although the share purchase agreement contained no definition of 'RUSH business', the court felt it was clear that this meant Rush's hairdressing business and was not persuaded by the defendants' arguments that it could be more narrowly construed to involve just the use, sale and promotion of hair products.

Why is the case of interest to corporate lawyers?The decision provides a useful summary of the relevant case law relating to restrictive covenants, in particular the circumstances on which the courts will prevent a party from circumventing the effect of these provisions through the use of a company controlled by the party.