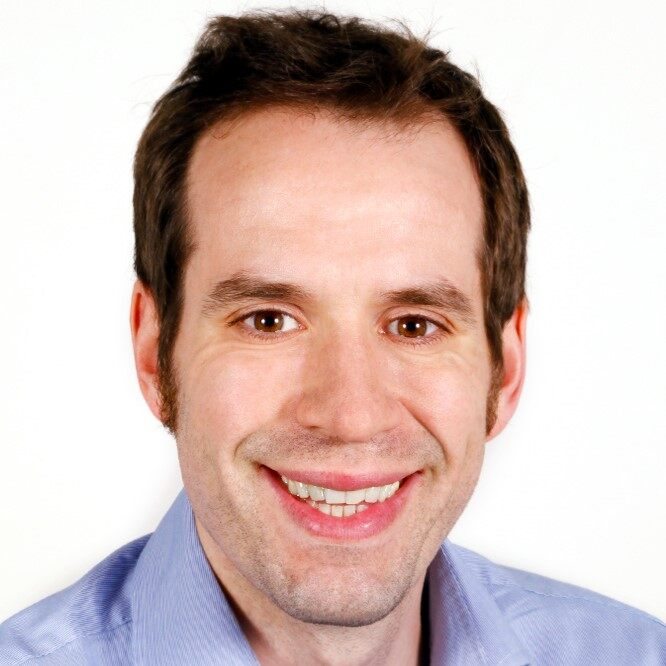 Published last month in The Spectator by James Harper, Executive Sponsor, Rule of Law and CSR, LexisNexis UK ﻿ In an article published on 10 September (‘No, Boris...

By James Harper, Executive Sponsor of Rule of Law and CSR at LexisNexis UK Jury trials sit at the heart of the criminal justice system in England and Wales. The...

The Personal Independence Payment (PIP) is the key welfare benefit that people can apply for to cover their increased costs of living arising from a disability. For...

As I introduced in my first blog post, I have recently taken a secondment away from my General Counsel position to manage a team within our Go-to-Market function....

As I introduced in my last blog post, I have recently taken a secondment away from my General Counsel position to manage a team within our Go-to-Market function....

Into the unknown Just like a scene from a movie about addiction, the first time I said out loud – “I’m not sure if I want to be a lawyer anymore”, it was as...

Almost exactly 20 years ago, I was in my early teens and going through an experience familiar to many of you reading this…work experience (what...

We have now reached the third and final part of this series of blogs on what lawyers can learn from other industries. So far, we have looked at retail, accountancy,...

This is the second of a series of three blogs looking at what lawyers can learn from other industries. In part one, we looked at the importance of putting the...

I have a clear memory of the first time I worked with consultants on a deal I was involved in. Having joined a private practice firm as a trainee fresh(ish) from...