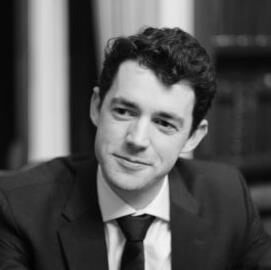 Harry is the author of Banks on Sentence: the definitive sentencing guide, having taken over from Robert Banks in 2019. Harry is a practising criminal barrister who is regularly instructed to prosecute and defend in London and the South Eastern Circuit. He is a member of the CPS advocates panel at grade 2.

Before coming to the Bar, Harry worked at the Law Commission of England and Wales as a research assistant assigned to the Sentencing Code project. Harry has worked for several years as a legal researcher for Blackstone’s Criminal Practice and was a contributing author on the 2017 edition of Miller on Contempt of Court.

The long-awaited Sentencing Code has now commenced. What are the key changes and what makes this a significant improvement on the pre-Code Law? Banks on Sentence...