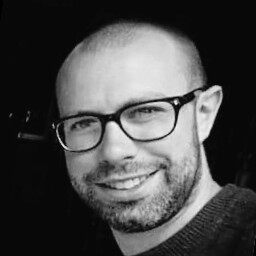 Chris is a commercial and technology lawyer - and also a ‘legal engineer’.

He has spent most of his career working in-house, first at BT and then Royal Mail. Chris now works at Simmons Wavelength - the world’s first regulated firm of ‘legal engineers’ – where he leads their contract management work with clients, helping to optimise how contracts are created, agreed and managed. Wavelength is a multidisciplinary team, made up of experienced lawyers, data scientists, operations professionals, developers and more.

Chris started his legal career at DLA Piper, where he trained and worked as an IP and commercial lawyer before moving in-house.

Outside of work, Chris is married to Ruth and has three young sons. When he’s not watching under 10s football from the sidelines, Chris enjoys playing trumpet and drums and walking in The Peaks.

I was recently reminded of the popular Ted Talk by Simon Sinek, called Starting With Why. It’s worth a watch. Sinek describes how, very often, organisations fall...