Parliament can often look unyielding and impervious to change.

It has been bombed, flooded and clambered on. The site on which it sits is now, somewhat unhelpfully, sinking into the Thames. What's more, St Stephen's Tower, or Big Ben to you and I, has even started to lean.

And yet it is still there, 175 years after its foundation stone was laid.

All of this history can, at times, make it seem more a relic of the past than a modern working institution at the heart of our democracy.

That this 'elegant disaster' needs a lick of paint—well, a potential £7.1 billion 'lick of paint'—is clear.

However, whilst the surroundings are crumbling, the institution itself, contrary to much public opinion, has been constantly renewing itself over the years. At times, many of these changes have been done in a 'hush-hush, there's-nothing-to-see-here' sort of way. However, in recent times, the institution has been improving the way it engages with the public.

To this end, last week, I attended a Parliamentary Outreach event at Portcullis House: 'How Parliament Works'.

Much of what was discussed were matters known, or ought to be known, to most lawyers. That said, there were some useful nuggets of information which I took away from it. Here's my top five:

So, if you fancy having a nose around Parliament and learning more about what it does, check out the link in the tweet below.

You can also check out the Parliamentary Outreach page here.

If you fancy seeing Prime Minister's Questions (PMQs) you'll need to apply some time in advance for free tickets. They are only issued to UK residents who contact their MP or a Member of the House of Lords to request them.

So what do you think? Has Parliament got it right in terms of how it works with the public? Or has it got much more to do? Do initiative such as the e-petitions website help? Do let us have your thoughts below. 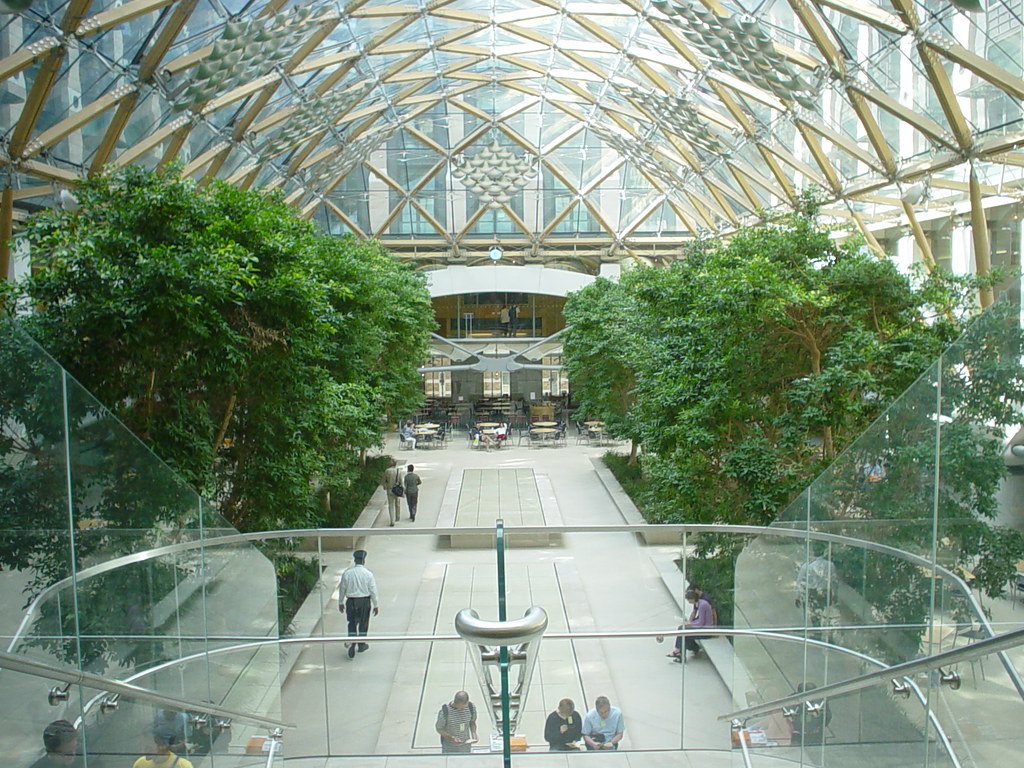 Parliamentary copyright images are reproduced with the permission of Parliament