Autumn has arrived and, alas, we are only weeks away from the clocks going back (boo!).

It must be time for Comet's monthly update for September.

So before to crack on with your day's work, here are our top 5 commercial law developments for September: 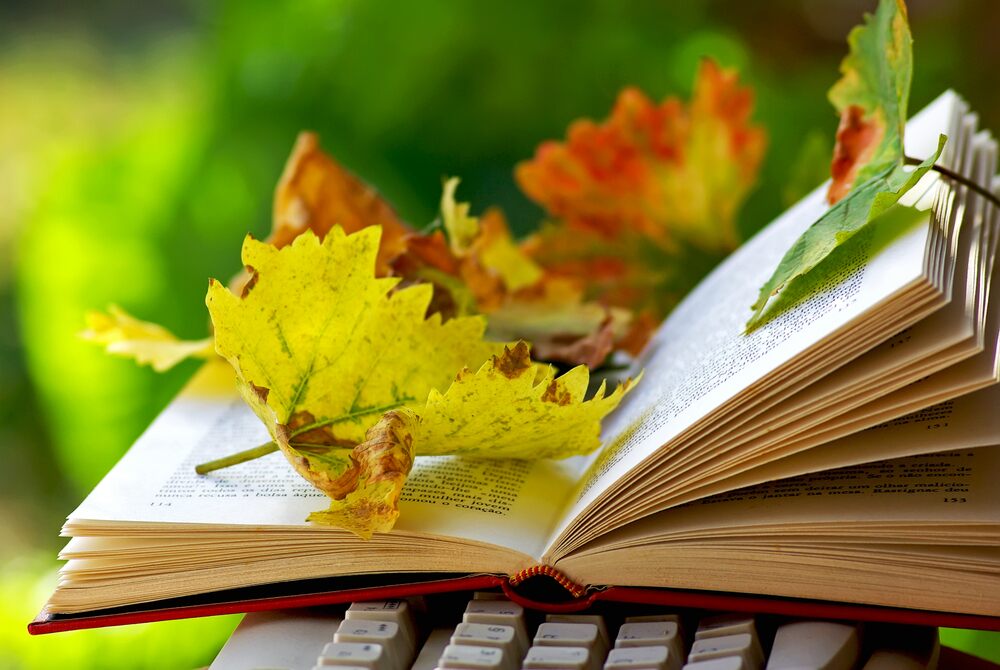 This legislation represents the biggest change to consumer law in a generation and seeks to consolidate and modernise UK consumer rights law. It replaces familiar legislation such as the Unfair Terms in Consumer Contracts Regulations 1999, and in relation to consumer contracts, the Unfair Contract Terms Act 1977, the Sale of Goods Act 1979 (except for the odd technical provision) and the Supply of Goods and Services Act 1982.

The Act is split into 3 parts:

Whilst the Act seeks to consolidate consumer legislation, significant changes have been made. For example, the remedies available to consumers in respect of faulty goods, digital content and services have been extended. The Act also widens the scope of liability for newly implied terms.

Businesses will need to revisit their product terms and other communications in light of the new legislation.

Advertising and marketing: CAP issues guidance on use of recommend retail prices

The Committee on Advertising Practice (CAP) has issued updated guidance on the use of recommended retail prices (RRPs) in advertising.

It is common to see advertisements promising savings compared to an RRP, but marketers should be aware that while it is acceptable for them to quote RRPs if they are genuine, such price comparisons are likely to mislead if the RRP differs significantly from the price at which the product or service is generally sold. This reflects the position of the Department for Business, Innovation & Skills (BIS) Pricing Practices Guide (which is currently under review).

Consumer protection: CJEU rules that a lawyer can be a consumer

The Court of Justice of the European Union (CJEU) has concluded in Costea v SC Volksbank Romania SA that a lawyer who entered into a loan, for unspecified purposes, can be a 'consumer' within the meaning of Directive 93/13/EEC, art 2(b) on unfair terms in consumer contracts where the loan is not linked to his profession as a lawyer.

The fact that the debt arising out of the loan agreement is secured by a mortgage taken out by that person in his capacity as representative of his law firm, secured on property belonging to the law firm, is not relevant to that determination.

Contracts: termination of contract--Sainsbury's wins fight to pull out of stadium purchase

In the recent High Court decision of Sainsbury's Supermarkets Ltd v Bristol Rovers (1883) Ltd the judge held that Sainsbury's was entitled to terminate a conditional agreement for the purchase of a stadium from Bristol Rovers.

The case highlights that when drafting a conditions precedent, it is better where possible to avoid relying too heavily on general, overarching obligations such as good faith and reasonable endeavours and preferable to spell out the precise steps which each party must take in an effort to fulfil the relevant conditions.

The draft Modern Slavery Act 2015 (Transparency in Supply Chains) Regulations 2015 have been published.

They provide that commercial organisations with a turnover of at least £36m must publish a human trafficking statement.

Section 54 of the Modern Slavery Act 2015 (MSA 2015) requires organisations to prepare such statements for each financial year. This requirement is determined by a firm's turnover, which is set by statutory instrument. The statement must be linked to on the homepage of the organisation's website in a prominent place. Organisations without a website must provide a copy of the statement within 30 days of receiving a request for it.

The turnover threshold for the requirement to produce a human trafficking statement is set at £36m. This is aligned with the definition of 'large business' obligation in the s 1162 of the Companies Act 2006 (CA 2006).

That’s it for now. Don’t forget, by entering your name and email address in the box on the right hand side of this page you will receive our full monthly round-up PDF for free, along with other exclusive content courtesy of our Comet newsletter.