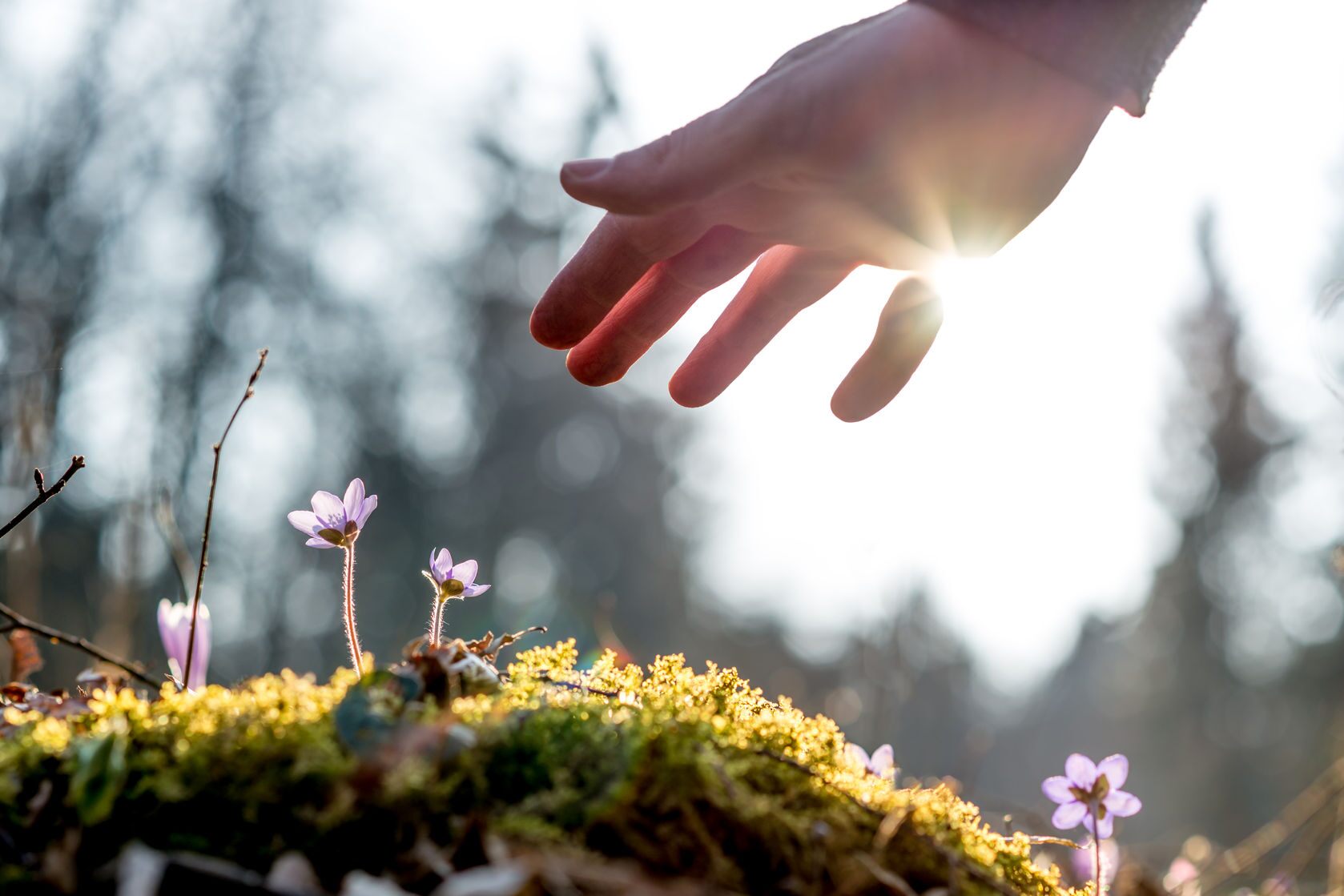 ‘Localism’ is a move away from centralised government in favour of greater powers and decision making for local authorities, with the perceived benefit that communities and local people will be more involved and invested in issues which directly affect them, including policy and decision-making. The Localism Act 2011 (LA 2011) was passed with the stated aim of removing bureaucracy and the influence of central government. Environmental localism, by extension, represents a move towards environmental policies designed at a local level, to address local manifestations of national or international environmental challenges. The term can be used to describe a wide spectrum of environmental initiatives, from the achievement of national emission targets via the promotion of community energy programmes, to controls aimed at improving areas prone to flooding. Localism also encompasses small scale town or city-specific measures such as cycling incentive schemes which represent, individually, small changes but, in sum and over time, make a positive contribution to the achievement of environmental objectives.

What is the current status of the environmental localism movement in the UK? What are some of the main trends?