He explained in practical terms the way in which the overall status of surface water and groundwater bodies is assessed, ie against a series of elements, such as macroinvertebrates, aquatic flora, fish etc. 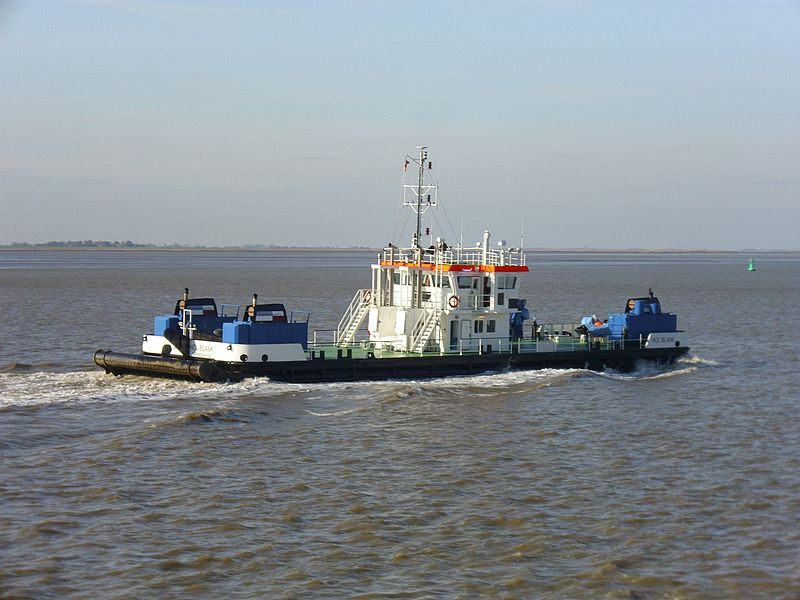 Hot off the press, he referred to the Court of Justice’s decision in Case C‑461/13 Bund für Umwelt und Naturschutz Deutschland eV v Bundesrepublik Deutschland [2015] All ER (D) 15 (Jul) of 1 July 2015, which concerned dredging the River Weser in Germany to enable larger container vessels to call at German ports. The dredging had hydrological and morphological consequences for the river.

The Court delivered a preliminary ruling on whether the concept of a 'deterioration of the status' of a body of surface water in art 4(1)(a)(i) of the WFD should be interpreted as covering:

The Court upheld the status quo theory, ruling that there is ‘deterioration’ of a water body as soon as the status of at least one of the quality elements, within the meaning of Annex V to the WFD, fell by one class, even if that fall did not result in a fall in the overall classification of the water body.

Dr Notaro also reminded us of two significant exemptions from the environmental objectives of the WFD, which apply where certain conditions are met: 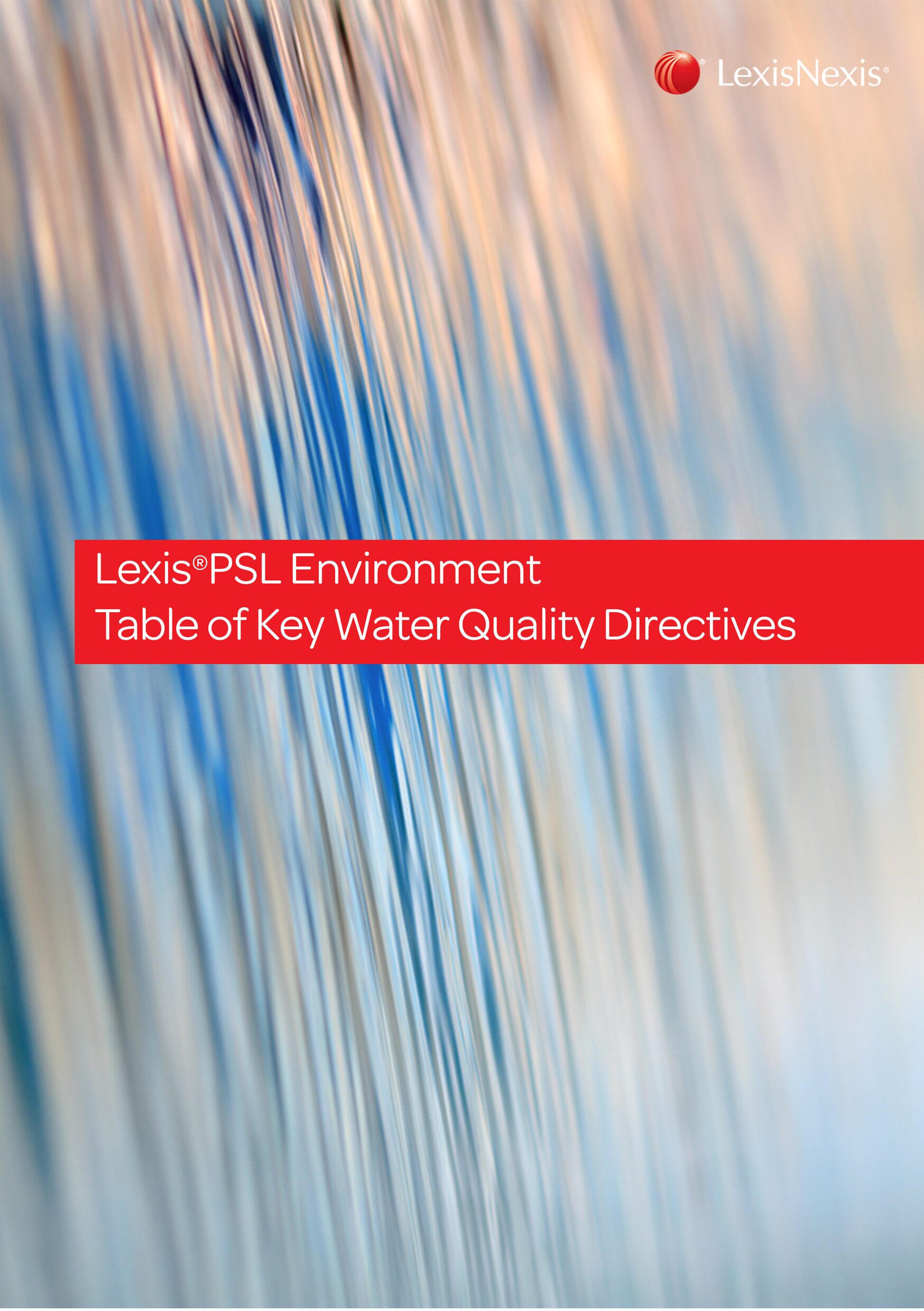 The Water Framework Directive 2000/60/ EC (WFD) sets the legal framework for protecting inland surface waters, transitional waters, coastal waters and groundwater in the European Union. It provides an integrated river basin system, which is underpinned by the use of environmental standards to assess water quality and identify the improvements required to bring waters back into a good condition.

The Water Environment (Water Framework Directive) (England and Wales) Regulations 2003, SI 2003/3242 implement the main requirements of the WFD in England and Wales, including the introduction of river basin districts, river basin management plans and a programme of measures to achieve environmental objectives.

This table provides a brief summary of the key European Directives which relate to water quality, including the WFD. 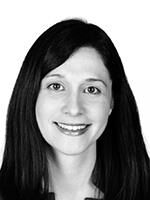