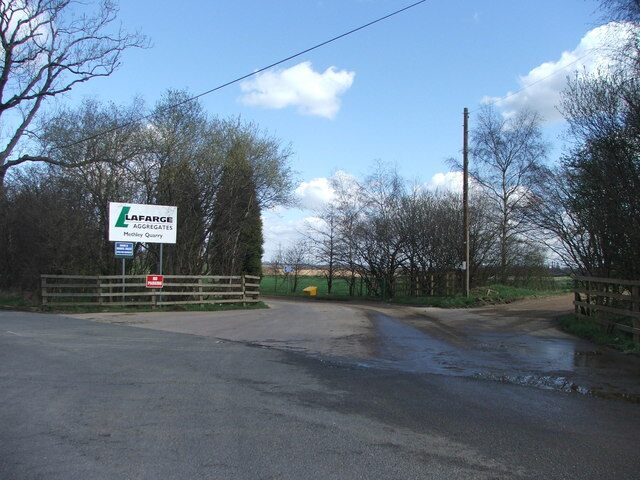 In R (on the application of Lafarge Aggregates Limited) v Secretary of State for Environment, Food and Rural Affairs, [2015] EWHC 2388 (Admin), the High Court dismissed a judicial review application of a decision to uphold a refusal of Lafarge’s application for a standard rules environmental permit for the restoration of a quarry using inert waste.

Lafarge, a building materials supplier, had applied for planning permission to extract sand and gravel from the Methley Quarry in Leeds. The planning conditions included the restoration of a public footpath which had originally crossed the site. As Lafarge proposed to use recovered waste materials to reinstate the footpath, it applied to the Environment Agency (EA) for an environmental permit. This application and the subsequent appeal to an inspector from the Department for Environment, Food and Rural Affairs (Defra) against the decision were refused. Lafarge argued that the inspector had been wrong in his interpretation of art 3(15) of the revised Waste Framework Directive 2008/98/EC (rWFD).

This hinged on the concept of ‘useful purpose’ contained in art 3(15). The crucial question to ask was whether the waste served a useful purpose in replacing other materials, which would have been used for that purpose. This approach had been established by the European Court in Abfall Service AG (ASA) v Bundesminister für Umwelt, Jugend und Familie: Case C-6/00 [2992] ECR I-01961.

The planning condition requiring footpath restoration was relevant but not conclusive in ascertaining whether the waste served a useful purpose. It was still possible for the conditions to be varied under the Town and Country Planning Act 1990. The inspector had been entitled to take alternative approaches in fulfilling the local planning authority’s aims for restoration of the site into account in his decision letter. It was further open for him to have concluded, on the balance of probabilities, that non-waste materials would not be used in the circumstances and so waste materials were not required to substitute those non-waste materials that would otherwise have been used. Larfarge’s arguments were therefore related to matters of weight, not the lawfulness of the inspector’s decision.

Additionally, the court held that the burden of proof was on a claimant to demonstrate that its proposed operation was a 'waste recovery' operation and met those relevant tests.

Implications of the decision for other projects/developments

This case illustrates the complexity of dealing with waste and determining whether an activity is a waste recovery or waste disposal operation.

As in all judicial review cases, the court will not intervene in the merits of the decision, but only whether the evaluative process behind the decision was exercised correctly. Practitioners who carry out such assessments should particularly note the judge’s support for the inspector’s ‘adequately reasoned decision letter’. This had clearly demonstrated his understanding of the relevant planning background, his assessment of Lafarge’s application using the EA’s Regulatory Guidance Note 13 on the Environmental Permitting Regulations, and his regard to commercial realities. A decision with clear and sound reasoning may be less vulnerable to challenge than one with less substantiated conclusions.

However, the Lafarge case cannot be disposed of just yet. Arguments for permission to appeal to the Court of Appeal commenced in mid-October. Time will tell if there are further lessons to be unearthed.