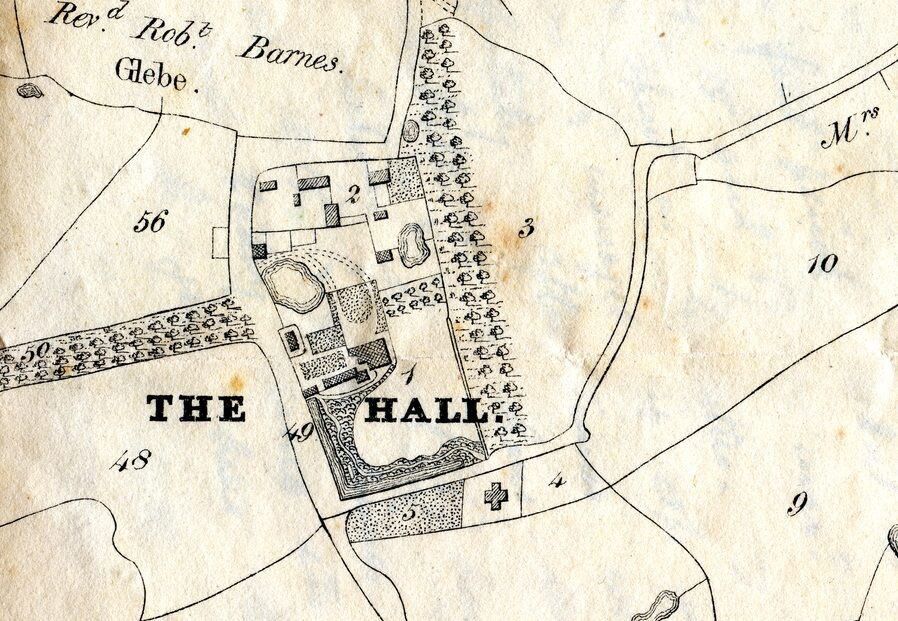 The Law Commission has outlined its twelfth programme of law reform, (LNB News 23/07/2014 133). The programme follows extensive public consultation throughout England and Wales and involves nine new projects covering a range of areas including land registration.

What will be the key focus of the review of land registration?

This project aims to review the effectiveness and practical implications of the Land Registration Act 2002 (LRA 2002). Now is the right time for that review. For the most part, the changes made by LRA 2002 have been in operation for nearly 11 years. The last of the transitional accommodations ceased to operate last year. So LRA 2002 is fully operative and for the most part we have experienced its practical effects for over a decade. In essence LRA 2002 increased the degree to which the registered title provides a state guaranteed definition of the interests in land.

The primary focus of the review will be on the rectification and alteration provisions in LRA 2002, Sch 4. These provisions and their implications for third party interests and innocent purchasers have been the focus of significant debate and much litigation. Unsurprisingly, the operation of the indemnity provisions will also be reviewed. Inevitably, with the extensions of the state guarantee as to title underlying LRA 2002, the risk of calls on that guarantee and the consequential liability of the state to those relying on the register has increased.

What are the key problems relating to LRA 2002?

The key problems in this area are those identified by the Law Commission for consideration, namely:

In the context of litigation, the absence of evidence caused by the loss of original title deeds and the registration history appear not to be a feature of this proposed review.

What proportion of land is registered with the Land Registry?

The majority of the land in England and Wales is registered. A significant proportion will be subject to more than one registered title. The latest information from the Land Registry suggests that as much as 20% remains unregistered. Most of the unregistered land will be land that has remained within a family for a number of generations passing on death so that no registrable transactions have yet occurred.

How are disputes dealt with in this area? Could reforms affect the process?

Since the establishment of the Adjudicator to HM Land Registry (now part of the First-tier Tribunal, Property Chamber (Land Registration)), a huge proportion of the disputes related to registered land and entries on the register have been dealt with through that jurisdiction rather than the county court or Chancery Division. That has been a significant change. The Solicitor to the Land Registry--which was the nearest equivalent to the adjudicator/tribunal prior to LRA 2002--only dealt with a handful of cases a year. The tribunal dealt with between 1,500 and 2,000 disputes a year. The Law Commission's project does not appear to focus on the jurisdictions and procedures currently being used to determine these disputes. So far there do not appear to be any significant calls for changes to the jurisdictions so it is not anticipated the project will produce any reforms that affect the process of dispute resolution in this area.

What are your predictions for the future?

The fact that it is the state that bears the cost of the indemnity provisions is significant. Fraud increases the cost of the indemnity and the width of the rectification and alteration provisions also impacts on it. I have no doubt the Law Commission will put forward proposals to address fraud and such proposals are very likely to be implemented. The implementation of any other proposals the Law Commission puts forward is likely to depend on the cost implications for the changes and the indemnity. While the Law Commission is likely to develop a package of proposals, the risk is the government will cherry-pick those to be implemented. With the likelihood of the privatisation of the Land Registry in the medium term removed, although the Law Commission is likely to provide a package of proposals that includes a workable blueprint for e-conveyancing, the decision to progress that project it is likely to be political. The advances in technology and the disastrous and successful experience of large public IT projects since 2002 means if the government presses the button on e-conveyancing there is a much better prospect of a transition to a workable, reasonably secure system.

I anticipate the Law Commission's ultimate proposals will clarify and constrain the cost of the indemnity and as such they will have a good prospect of finding their way onto the statute book fairly quickly. Certainly, clarity about rectification/alteration and increased protections against fraud would be attractive to most stakeholders. The interesting question will be what happens with e-conveyancing, given the implications for increased fraud associated with it.

Brie Stevens-Hoare QC is a property barrister at Hardwicke.