The Human Habitat: Using the Law to balance Health, Wellbeing and Nature Protection

The Human Habitat: Using the Law to balance Health, Wellbeing and Nature Protection

Where do you live? In a built-up city? In the heart of nature? Or somewhere between the two? What is your attitude to spending time in nature and how much do you know about the physical and mental benefits of spending time in a rural environment?

Following shortly after International #WorldCitiesDay, these were some of the questions asked by the UKELA Nature Conservation Public Health & Environmental Law Working Parties yesterday at a joint presentation on ‘Using the law to balance health, wellbeing and nature protection’. 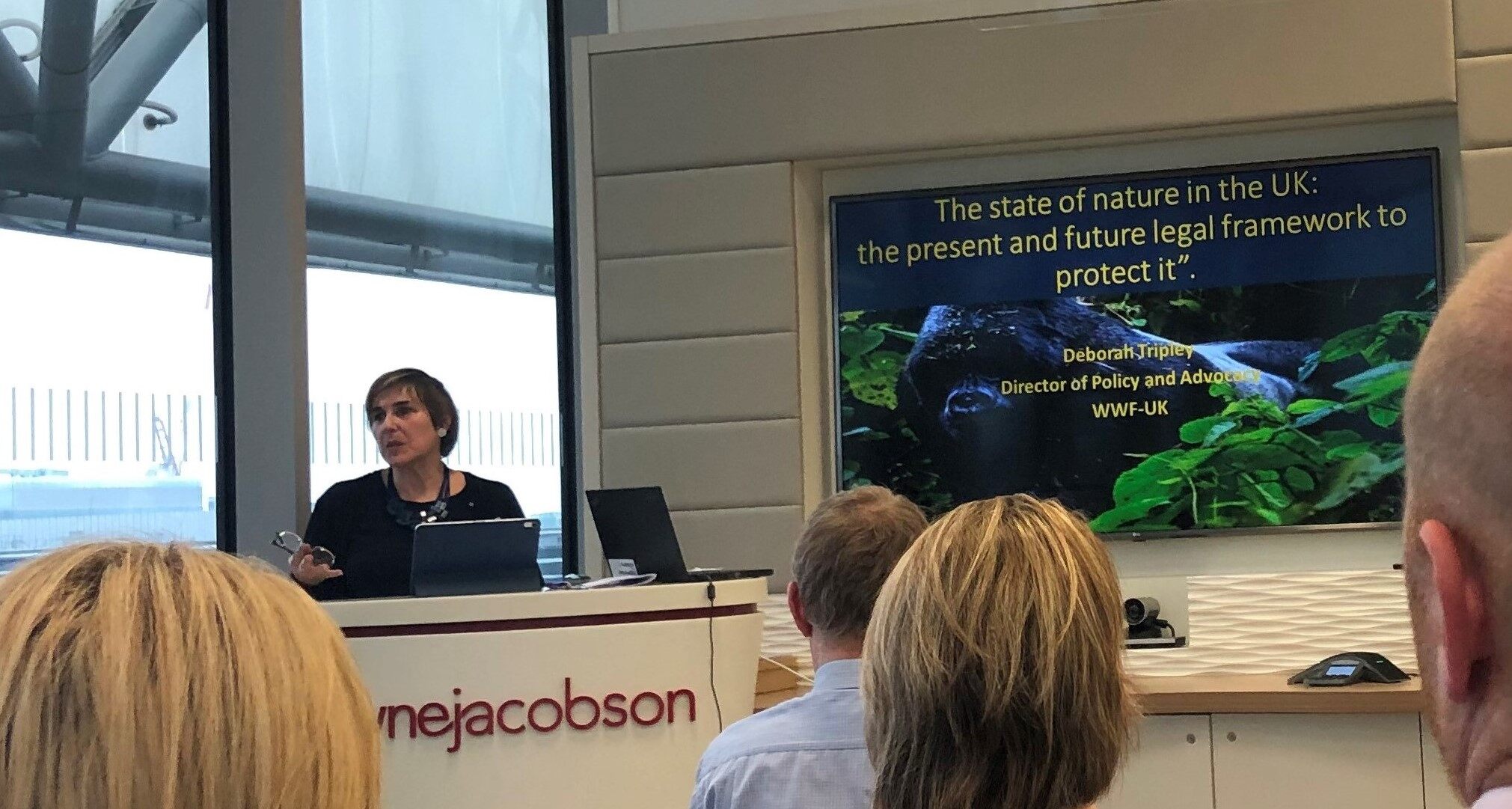 Tavis Potts, Reader in environmental geography at the University of Aberdeen, gave an interesting presentation on Natural Capital and Marine EcoSystem Services, encouraging a natural capital approach to the marine environment and emphasising the need for an increased acknowledgement of this habitat in policy and government decision-making.  He outlined his recent work with coastal communities to understand and map their natural capital to support wellbeing.  Tavis presented directly from his office at Aberdeen University, true to his commitment to cut carbon emissions and declining the invitation to fly to London for the seminar.

Other speakers included Debbie Tripley, Director of Environmental Policy and Advocacy, WWF UK and Professor Paul Leonard, Environmental Scientist and Honorary Professor at Brunel University.  Debbie looked briefly at the history of environmental protection in England, from the construction of the Natural History Museum as a ‘cathedral to nature’ in 1881, to the shortcomings of the present day draft Environment Bill, stressing her concerns that we need stronger environmental protection laws post-Brexit and a systemic change in our way of thinking.  Paul Leonard gave an engaging overview of the progress of science-based evidence for our seas. Paul has been involved in science and data analysis for many years, including setting up the Marine Data Information Partnership (MEDIN).  He emphasised the need for all environmental policies to be based on sound scientific advice and outlined the new opportunities that Brexit could bring including resetting national fishing quotas and securing an exclusive 12-mile zone for our fishermen.  Finally, he looked ahead to the challenges and opportunities of 2020 including the establishment of further Marine Conservation Zones (MCZs), the revision of EU marine Directives and revisions to the Common Fisheries Policy.

In the second part of the seminar, Doctor Victoria Jenkins presented ‘Public Health drivers, climate change and biodiversity; A lesson from Wales’ and used her hometown of Clydach, north of Cardiff, as an example of a town on the urban fringe.  She talked about the advantages of living next door to nature, combined with the challenges faced in managing access to the natural environment and the problems inevitably associated with human interaction with nature. Victoria talked in detail about the implementation of the Wellbeing of Future Generations (Wales) Act 2015, the challenges associated with enforcing the act and the need to do much more, still, in terms of integrated thinking.

Dr David Pearson, Cognitive Psychologist at Anglia Ruskin University presented on ‘Cognitive and Well-Being Benefits of Exposure to Natural Environments’.  His presentation emphasised the need for behavioural changes, especially in children and young adults, towards spending time in nature.  David outlined his own research in the area of cognitive restoration, and referred to the findings of other research, for example Attention Restoration Theory (R. Kaplan & S. Kaplan, 1989).  The comparison between human ‘hard fascination’ required in a built environment, and the effortless attention, or ‘soft fascination’ used in a natural environment was particularly interesting.

Did you know that the RSPB was set up 130 years ago, originally to counter the trade in plumes for womens’ hats?  Juliet Young outlined the planning system in England and how the RSPB is involved in developing planning policy, seeking to influence new legislation, national policy and proposed developments.  She also gave examples of ongoing partnerships the RSPB has, for example with Barratt Developments.

Finally, Helen Ross presented evidence on the changing climate with regards to health and provided examples of actions that can improve health and at the same time reduce our negative impact on the environment.  She provided interesting examples of action being taken including the Nottingham Green Partnership, and the East Midlands NHS Carbon Reduction Project.

Overall this was a useful and informative presentation, with an interesting range of speakers.  It gave practitioners and policy makers plenty to think about in terms of the implementation of environmental protection laws and environmental policy at both a national and local level. 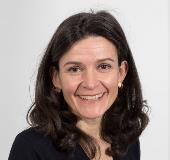