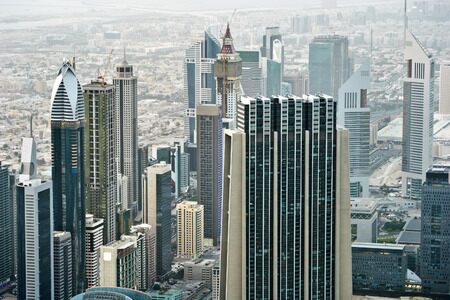 The Technology and Construction Division (TCD) of the Dubai International Financial Centre (DIFC) Courts came into operation on 1 October 2017. Mark Raymont, Partner, and Eveline Strecker, Senior Practice Development Lawyer, at Pinsent Masons Dubai look at the recently-published TCD Rules and consider what the TCD means for technology and construction disputes in the UAE.

The DIFC Courts have established the new TCD with a view to expediting and improving the management and resolution of technology and construction related disputes. This follows a one-month public consultation in April this year on the possible introduction of a specialist division.

The Rules governing the TCD have recently been published, and the TCD came into operation on 1 October 2017.

Expanding functions of the DIFC Courts

The DIFC Courts are located within the DIFC, an offshore financial centre or ‘free zone’ in the UAE, which provides a platform for business and financial institutions to enter the markets in the region. The courts administer an English language common law system for the resolution of local and international commercial and civil disputes.

Established in 2004, the DIFC Courts have had a Small Claims Tribunal ('SCT') function since 2007, which the DIFC Courts recently announced to be a faster and more effective way to resolve disputes with 88% of SCT cases resolved in less than four weeks after successful service of the claim. In March this year, the DIFC Courts’ jurisdiction was expanded to deal with labour claims arising out of existing and proposed labour contracts between DIFC companies and their employees, or contracts which are to be performed within the DIFC. This is expected to better facilitate litigation procedures for employees based in the DIFC.

The new TCD is a further step in the DIFC Courts' development of specialist functions with its judges focusing on technology and construction disputes. It