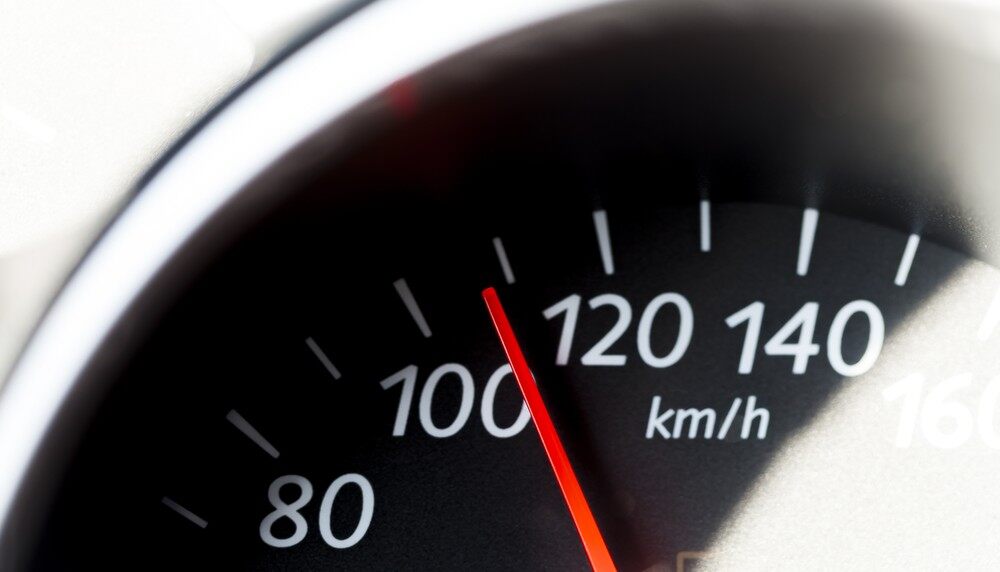 Another month, another consultation on the planning system. The Government's tinkering shows no signs of slowing down with DCLG having just fired the latest warning shot in the wider battle to speed up the planning process. This time it's s.106 Agreements that are firmly in the crosshairs.

'Section 106 planning obligations – speeding up negotiations' followed a commitment made in the Autumn Statement in 2014 to speed up the negotiation and conclusion of these agreements. Viewed by many as a frustratingly protracted and complex part of the planning applications process, the consultation looks at ways to prevent delays to development attributable to concluding s.106 Agreements.

Despite being issued as a consultation document, paragraph 13 suggests that changes to Government guidance will be forthcoming. As a short–term measure and precursor to legislative change, we are told that it will:

1. Confirm that negotiations should be concluded within statutory timescales;

2. Set expectations of earlier engagement at the pre-application stage to front-load discussions;

3. Encourage greater use of standardised clauses to minimize drafting from scratch; and

4. Set expectations for greater transparency over contributions both in respect of what has been raised and where the money has been spent.

The most intriguing proposal here is the suggestion of a dispute resolution mechanism to kick in when statutory or agreed timeframes have expired. It is here where the Government envisages that legislative change would likely be required.

Two particular scenarios are identified as being suitable for such a mechanism:

1. Where the scale and scope of mitigation measures required to make the development acceptable in planning terms cannot be agreed between the parties; and

2. Where the parties agree on the Section 106 “ask” but the process of completing the necessary agreement drags on beyond statutory or agreed timeframes.

So far, so good. But who should oversee such a mechanism? Well, for obvious reasons, it must be an external body or 'suitably qualified' individual who would help determine what was necessary to make a proposed development acceptable with their judgment being binding on the parties.

Beyond this, there is also a suggestion that they may be well placed to determine the related planning application – a big step indeed.

The timing of the consultation is interesting given that next month sees the deadline for CIL charging schedules to be put in place. If CIL really will reduce the use of s.106 agreements post- 6th April 2015, it begs the question as to whether this issue is as important as the consultation suggests. Could these forthcoming reforms help to steer Councils firmly towards using CIL as the preferred mechanism for infrastructure contributions?

Whilst it is hard to dispute that the process from first draft to completed agreement can be frustratingly slow, the reality is that in many cases, negotiations often take time. Particularly on large, complex, schemes with several key stakeholders feeding into the process.

A number of questions arise:

Are all parties to be subject to the statutory timeframes?

If so, how will these be enforced beyond the visible applicant / local planning authority relationship?

Banks; statutory undertakers; and government departments, are all often parties to such agreements. All have their own internal authorisation processes for entering into contractual documents.

If timescales are missed and dispute resolution is engaged, would they be represented? If not, would they be willing and able to sign an agreement without having played a part in its formulation?

If they are represented, could the process move from one driven by expedition to something more akin to a planning appeal - bringing with it exactly the delays and costs that this consultation seeks to avoid?

s.106 agreements often contain 'non – standard' planning obligations which go beyond simply securing the payment of financial contributions. Complex issues require careful drafting to ensure that they work in practice and are clearly understood by those entering into the agreement. Whilst standardised clauses may be appropriate in the right circumstances, it is worth bearing in mind that they do already exist (see the Law Society's standard and Local Authorities' published templates).

Finally, spare a thought for the often overlooked 'project management' tool of Planning Performance Agreements ("PPAs"). These are intended to achieve precisely what is sought in consultations such as this – ie. the timely progress of planning applications with key milestones being agreed in advance. Already backed by the weight of Government guidance (see para 016 of the NPPG onwards), they address the consultation's concerns as to earlier engagement, statutory timescales and transparency.

They also govern the wider application process; important given that s.106 negotiations cannot take place in isolation. Their parameters are necessarily framed by wider discussions involving the applicant, stakeholders and consultees. Whilst not without their controversies, were PPAs to be given more teeth, perhaps many of the Government's concerns would be overcome without the need for yet more guidance.

Jamie is a practising planning lawyer and an author of LexisNexis’ Butterworths Planning Law Service. His detailed profile can be found on our Contributors page.

DCLG has just published its response to the consultation, as part of a very comprehensive Ministerial Statement on planning.

The response confirms that updated guidance will address the following issues:

It also states that further consideration will be given to strengthening legislation to resolve delays in negotiating s.106 agreements, including setting stricter time frames and creating a dispute resolution mechanism.

The updated guidance which followed on 26th March 2015 can be found here: Planning Obligations Guidance.