Planning—what are likely to be the most significant legislative and regulatory developments and why?

Planning—what are likely to be the most significant legislative and regulatory developments and why? 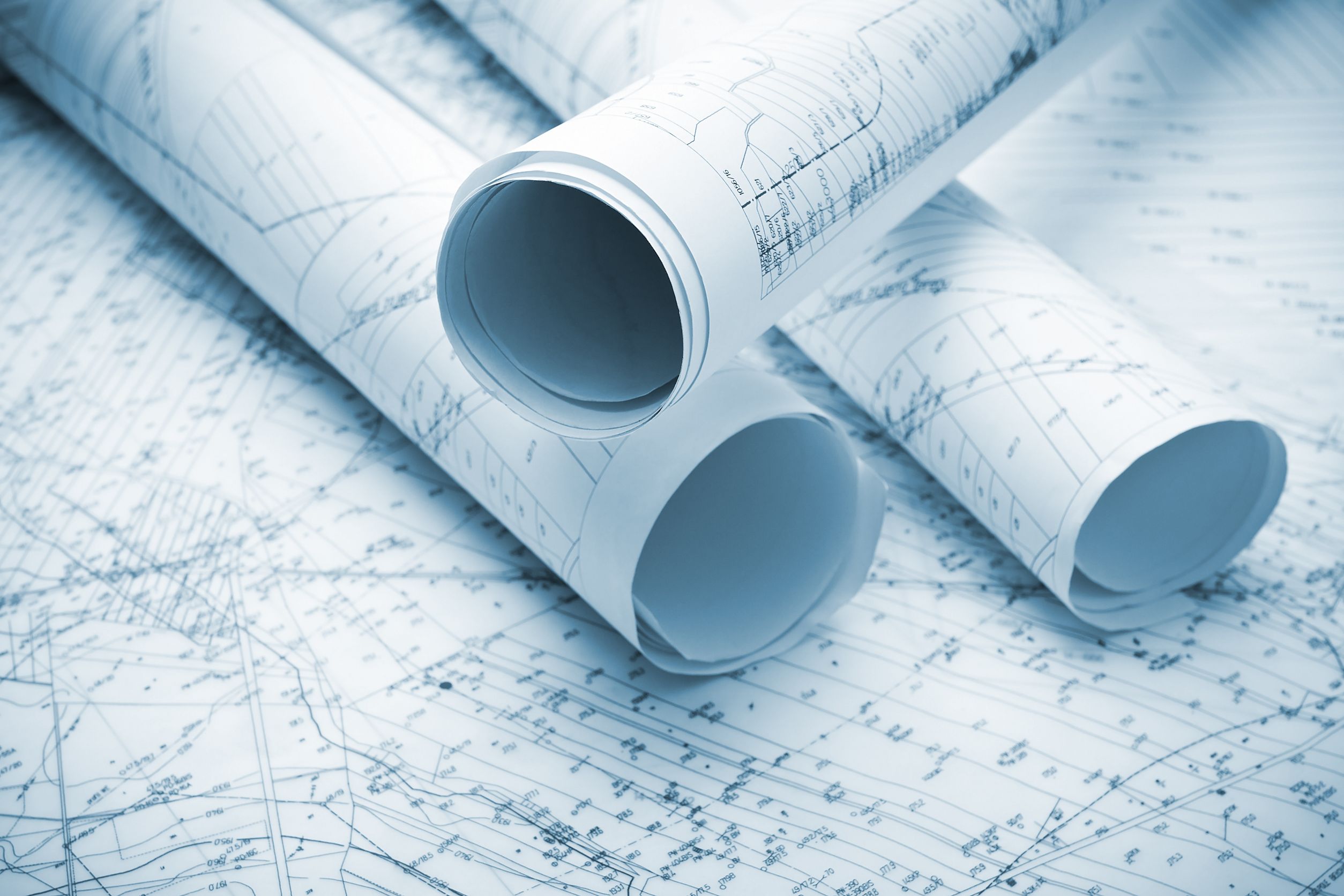 This is an excerpt from a planning analysis, published on Lexis®PSL, which also takes a look at what are likely to be the most important cases, the impact of Brexit and its impact on client and business developments. Sign up for a free trial to access the full analysis on Lexis®PSL Planning.

Karen Mutton & Laura-Beth Hutton: In July 2015, the government issued a Written Ministerial Statement that sought to address the failure of a number of local planning authorities to produce a local plan in the decade since the enactment of the Planning and Compulsory Purchase Act 2004. This required plans to be in place by ‘early 2017’ to avoid intervention by the Secretary of State. We are approaching the cut-off date, and those powers of intervention have recently been strengthened by the Housing and Planning Act 2016 (HPA 2016) to allow the Secretary of State to make a local plan on behalf of an authority that fails to do so or indeed to prepare or revise any development plan document. This power can be exercised if the Secretary of State thinks that the local planning authority is ‘failing or omitting to do anything it is necessary for them to do in connection with the preparation, revision or adoption of a development plan document’. It will be interesting to see how these wide-ranging powers are exercised while still embracing the localism agenda.

The regulations relating to starter homes due under HPA 2016 are keenly awaited. The concept of starter homes was introduced by David Cameron as part of the Conservative Party manifesto, and Gavin Barwell, Minister for Housing, has recently announced the ‘first wave’ of 30 local authorities who will be allocated funding aimed at preparing land for starter home development. Yet questions continue to be asked, both about whether it will be possible to build 200,000 homes by 2020 to deliver on the Government’s pledge and, vitally, how the new category of ‘affordable housing’ will be administered in practice. The regulations required to provide the operational details have been repeatedly delayed, and there had previously been suggestion that the starter home initiative may be dropped, or amended to include a requirement to provide more homes to rent too. Whilst the recent announcement confirms that the starter home initiative is still live, and the imminent White Paper may bring some clarity as to the Government’s intentions for this product, what is beyond doubt is that the continued uncertainty surrounding starter homes is causing concern across the industry for:

The latter has, of course, already been affected by the re-introduction of the exemption for sites under ten dwellings to provide affordable housing pursuant to the Court of Appeal decision in R (on the application of West Berkshire DC and Reading BC) v Secretary of State for Communities and Local Government [2016] EWCA Civ 441, [2016] All ER (D) 99 (May).

It will also be interesting to see how the proposed further changes to the neighbourhood planning system impact on development.

It is clear that the government is keen to encourage communities to shape development in their neighbourhoods, but it is far from clear at present how the content of an emerging neighbourhood plan, will influence determination of a planning application. The Neighbourhood Planning Bill requires that regard must be had to a post-examination neighbourhood plan, albeit we have recently had the first rejection of such a plan at referendum as a result of amendments proposed by the independent examiner. In a further recent appeal decision in East Staffordshire v CLG [2016] EWHC 2973 (Admin), the Secretary of State gave great weight to the policies in an emerging neighbourhood plan taking account of modifications proposed by the examiner, which included amendments that specifically affected the site in question.

The Peace Review into the Community Infrastructure Levy (CIL) is keenly awaited—many hopes are pinned on this recommending simplification of the current system, particularly with regard to pooling, and these being implemented in 2017. This is to be revealed in the White Paper promised soon.

Angus Walker: The Supreme Court judgment in the Miller case on Article 50, and the subsequent triggering of that article, whether or not it needs a vote in Parliament will be significant. This will start the process for leaving the EU that will complete whether or not a deal is done two years later.

The CIL review may eventually be published and its recommendations could mean a significant change to CIL leading to greater use of agreements under section 106 of the Town and Country Planning Act 1990. While not being abolished altogether, it is widely expected that CIL will be reduced in scope and s 106 agreements will take up the slack. The HS2 Bill will almost certainly become an Act in 2017, giving the government the powers to acquire land and start to construct the railway. The land along the route will be directly affected, and planning applications for development near the route will have to give more weight to the construction of HS2 nearby.

The ‘Great Repeal Bill’, actually a Small Enactment Bill, will start its journey through Parliament, replacing EU law with an exact domestic equivalent, initially. Once Brexit is achieved, the government will be free to tinker with this legislation and make it different from EU requirements, to the extent it is allowed to under the agreement that is reached.