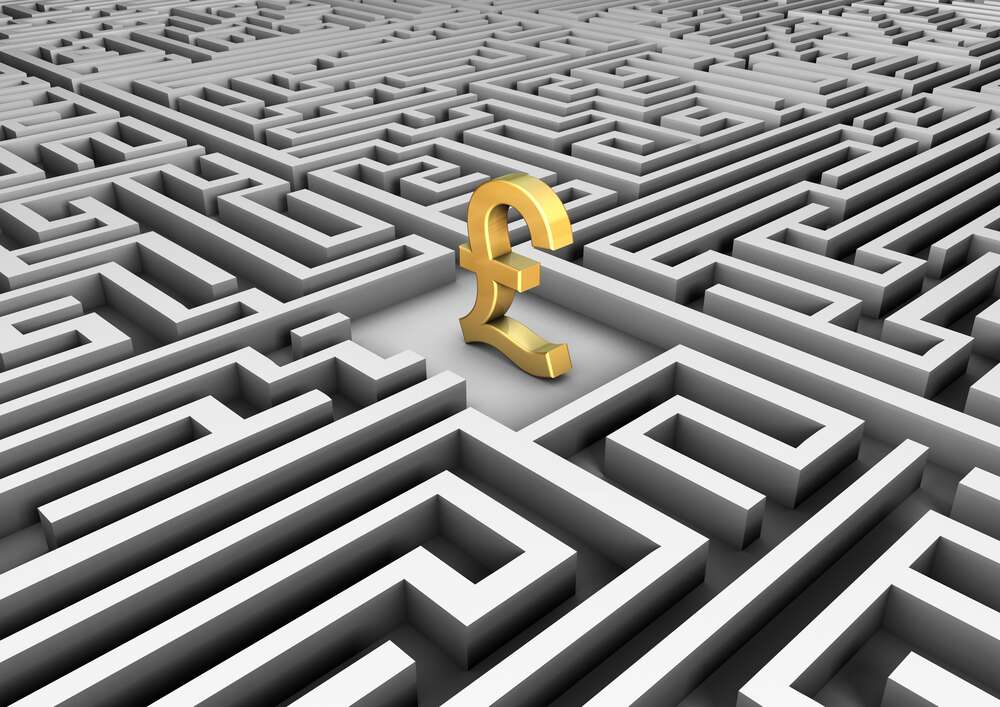 Parties to a JCT contract must precisely follow the contractual requirements in relation to payment and avoid any ambiguity. In this post we consider a recent case where this did not happen: Henia Investments  v Beck Interiors.

This case examined the payment provisions under the JCT contract, and confirmed what a contractor needs to include in a payment notice. It also confirmed that an employer can issue a pay less notice in relation to a Contract Administrator’s valuation and that it is not necessary for the Contract Administrator to have operated the extension of time provisions to entitle the employer to deduct LADs.

Henia had engaged Beck under the JCT Standard Building Contract (SBC). The works were delayed and the Contract Administrator issued a Non-Completion Certificate. Communications followed that Beck claimed were sufficient to trigger the extension of time provisions under the JCT.

The contract included the usual JCT requirements for payments and provided for due dates of the 29th of each month. This particular dispute concerned payment applications 18 and 19:

The three questions for the TCC were:

Akenhead J noted that neither party had precisely followed the contractual requirements on payment. He emphasised that it must be clear and unambiguous in content, form and intent that an application relating to a specific due date is being made. Beck’s Interim Application No 18 (issued on 28 April 2015) was six days late for the April due date of 29 April 2015 and, on the facts, was held not to be intended to be the interim application for the May due date.

As a result, Beck’s Interim Application No 18 was held to be invalid.

The case is a stern lesson that payment notice applications must be free from any ambiguity. The judge also stressed that a contractor must also be clear and unambiguous when it states the amount it considers to be due ‘at the relevant due date’. So, the parties under a construction contract must adhere strictly to the provisions on payment notices, and the same will apply to anyone involved in administering the payment terms.

Akenhead J held that the Pay Less Notice could validly challenge either the Contract Administrator’s certification or any contractor’s Interim Payment Notice. As the contractual payment provisions reflected HGCRA 1996, he concluded the Pay Less Notice could therefore raise not only deductions specifically permitted by the contract and legitimate set-offs, but could also include Henia’s Contract Administrator’s own valuation of the works.

The Pay Less Notice in question was also served in time, and this would have provided an adequate basis for an adjudication to determine the true value of the works and the validity of Henia’s claim for liquidated damages for delay.

Although obiter, this part of the decision is worth noting. The judge held that a contract administrator’s failure to operate the JCT SBC extension of time provisions does not prevent the employer from deducting liquidated damages. In doing so, he noted that proper operation of the extension of time provisions was not an express prerequisite condition to the employer’s right to claim liquidated damages.

This case is yet another reminder of the importance of the parties sticking to the payment timetable set out in their contract. Employers and contractors would be well advised to diarise the relevant due dates and final dates for payment at the start of a project, as well as the date that the various notices required by the JCT contracts (and/or HGCRA 1996) must be served.

This case also provides helpful judicial confirmation that a pay less notice can be used to challenge a Contract Administrator's valuation or an Interim Payment Notice under the JCT forms, as well as to deduct or set-off other amounts permitted by the contract.

It also confirms that failure by the Contract Administrator to make a decision regarding a contractually compliant claim for an extension of time under the JCT forms does not prohibit the employer from deducting liquidated damages. Although it may seem unfair to deduct liquidated damages where the extension of time provisions have not been operated, it remains open to the contractor to adjudicate in the short term.