Purpose Built contributors Joanna Bhatia and Elinor Clark, both lawyers in the LexisPSL Property Team, attended the opening day of the inaugural MIPIM UK event at Kensington Olympia on 15 October and comment on the themes that arose.

In his opening keynote speech, Mayor of London, Boris Johnson, raised the issue of the demand for homes in the capital and the social injustice of many people being unable to afford their own home. 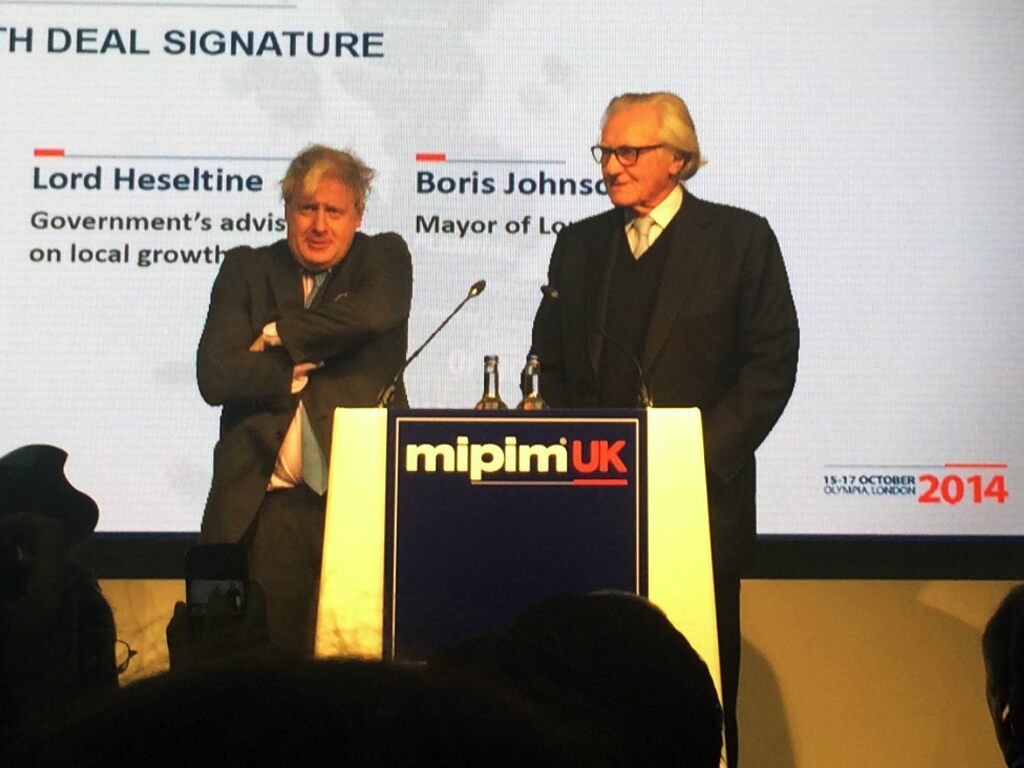 The Mayor was keen to point out that London, in particular, is not just in need of social housing, but of ‘affordable’ housing for every sector of society – particularly the middle sector who don’t qualify for benefits, but are nevertheless priced out of the housing market.  He stated that, according to the Financial Times, house prices across London had risen by 20% over the last year. The Mayor then went on to point out two commonly proffered solutions to the crisis, that he strongly disagreed with: In the Mayor’s opinion, the real solution was to build many more affordable homes - with a target of 100K over the period of his mayoralty.  The Mayor took the opportunity to point out that more homes are to be built in the capital this year than in any year since 1980 and that there had been more starts on site than in the 1930s when the green belt didn’t even exist.

The Mayor’s confidence in the upturn in provision of new homes in London is paralleled by the experience of Ian Tempest, partner at Freeths, in the regions - he confirmed that his large residential developer clients are currently very acquisitive and sales are picking up.

Another theme, drawn out in one of the conferences, was how to deliver more new homes across the country.

We need 250,000 new homes every year.  The panel, which included Ian Hawksworth (Chief Executive of Capital and Counties Properties), David Jackson (Director of Planning at Savills) and Tony Pidgley (Chairman of the Berkeley Group) agreed there had to be a change in planning culture,  a cross industry collaborative approach, better infrastructure and the release of more land.  David Jackson suggested a green belt review for that purpose.

Tony Pidgley stressed that planners and local authorities should stop viewing house builders as the enemy and start seeing them as part of the solution.  This would require partnerships at all levels – from the Prime Minister down.

Ian Hawksworth was keen that we should view our current housing shortage as a housing opportunity, not a housing crisis. City living is highly desirable, but the only way to create more housing in cities is to build up.  We need to make living in high rise city buildings attractive and appealing – as it is in New York.  Ian suggested we try to envisage how people will want to live in 20/30 years time.  He pointed out that the UK property market would benefit from a shift in attitude to long term renting – for this the private sector would need more institutional investment.

Ian Tempest at Freeths observed that the market had picked up across all sectors.

James Crookes, head of property investment at Pinsent Masons, confirmed that the firm was seeing much more regional activity in the offices sector. The industrial market was also on the up and his firm had seen particular interest in shopping centres in the last 6 months.

He observed that the yield gap was narrowing between:

New data from the Property Industry Alliance has revealed that overseas investors have for the first time overtaken UK institutions to become the largest owners of UK commercial property. However, James’ experience was an uplift in activity by UK institutions.

Camilla Lamont, barrister at Landmark Chambers, considered that one of the key current legal issues was the problems with the Land Registration Act 2002, particularly the issue of defeasibility of title and the problem with indemnities. Indeed, the Court of Appeal is due to hear the appeal in Swift v Land Registrar in January.

Note: LexisPSL Property subscribers can find a summary of the High Court decision at Pursuing an indemnity from the Land Registry following a fraudulent charge

This is one of the issues being reviewed by the Law Commission as part of its 12th programme of reform.

In a panel discussion (involving professionals from the world of surveying, peer-to-peer mortgage investment and futures and derivatives) one commentator observed that whilst technological changes would impact on the real estate market in the next 5/10 years, it would remain an inherently people driven sector given the complexity of the product.

The following impacts of technology on the real estate market were also highlighted:

One of the panel observed that 50% of the public now cite the internet as their main source of news.

This is no doubt unsurprising to lawyers, who are increasingly turning to on-line providers as their knowledge management solution and is certainly evidenced in the increasing customer-base of LexisPSL. 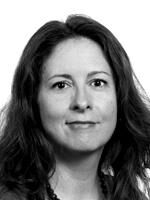