Landowners and Fracking access rights: Frack off or an opportunity to make some money?

Landowners and Fracking access rights: Frack off or an opportunity to make some money? 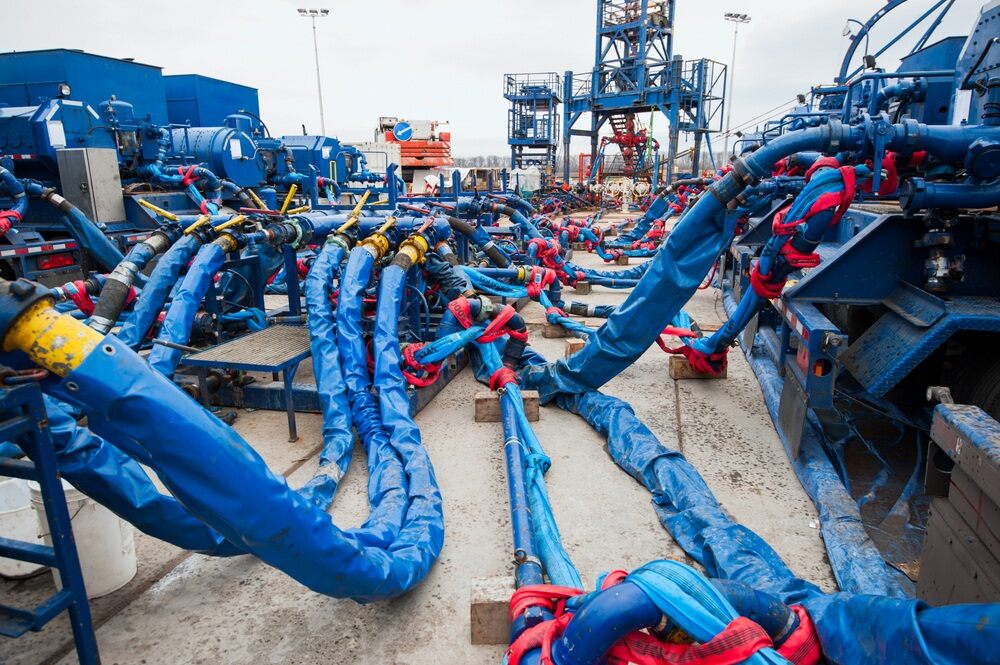 The Infrastructure Act will remove landowner’s rights to object to fracking and allow fracking companies to exploit shale reserves under your land in return for compensation.

As the Infrastructure Bill reaches the report stage in the House of Lords, we consider the issues for landowners – should you say "Frack off" or is it an opportunity to make some money?

The British Geological Survey originally indicated that the UK might have 150 billion cubic metres of recoverable shale gas. This estimate has been radically adjusted. The Bowland Shale Gas Study in June 2013 suggests that the Bowland shale formation in Northern England may alone have 64.6 TRILLION cubic metres of shale gas in place.

Nobody knows how much of this gas is commercially recoverable, however, fracking companies have large areas of England in their sights.

The Queen’s Speech in 2013 announced that legislation was coming in the Infrastructure Bill to speed up the introduction to fracking.

The consultation in May 2014 proposed a statutory right of underground access at depths of 300 metres or more in return for giving landowners compensation. Despite 99% of respondents opposing the proposal, the government announced on 25 September that the legislation is going ahead.

Sections 32 – 38 of the Infrastructure Bill contain the new rules.

Should landowners be concerned about fracking?

Fracking companies, water industry research, public health agencies and government all say that the risks are low if the right technical safeguards are in place.

Why then, are so many campaigners and landowners still concerned?

Shale gas exploitation is at an early stage in the UK and the first tests resulted in earth tremors.

Experience from the U.S and Australia has highlighted a range of environmental and property concerns -  groundwater pollution, seismic events, property damage and nuisance from noise and dust.

The greatest risk may be the potential reduction in property value.

How much compensation will landowners get?

We don’t know yet.

The Payment Scheme is set out in section 34 of the Infrastructure Bill and the text gives some wriggle room for compensation rights.

Under s34 (2) regulations may require payments to be made—

(b)          to other persons for the benefit of areas in which relevant land is situated.

This text may be to help the Bill progress through the House of Commons.

Will the colour of money win support from landowners?

The consultation proposed £20,000 per horizontally fractured well. This seems very low if property values could be impacted.

The industry has committed to offering 1% of revenue but this may increase.

On 28 September Ineos announced plans to pay 4% of future revenues to landowners and a further 2% to local communities.