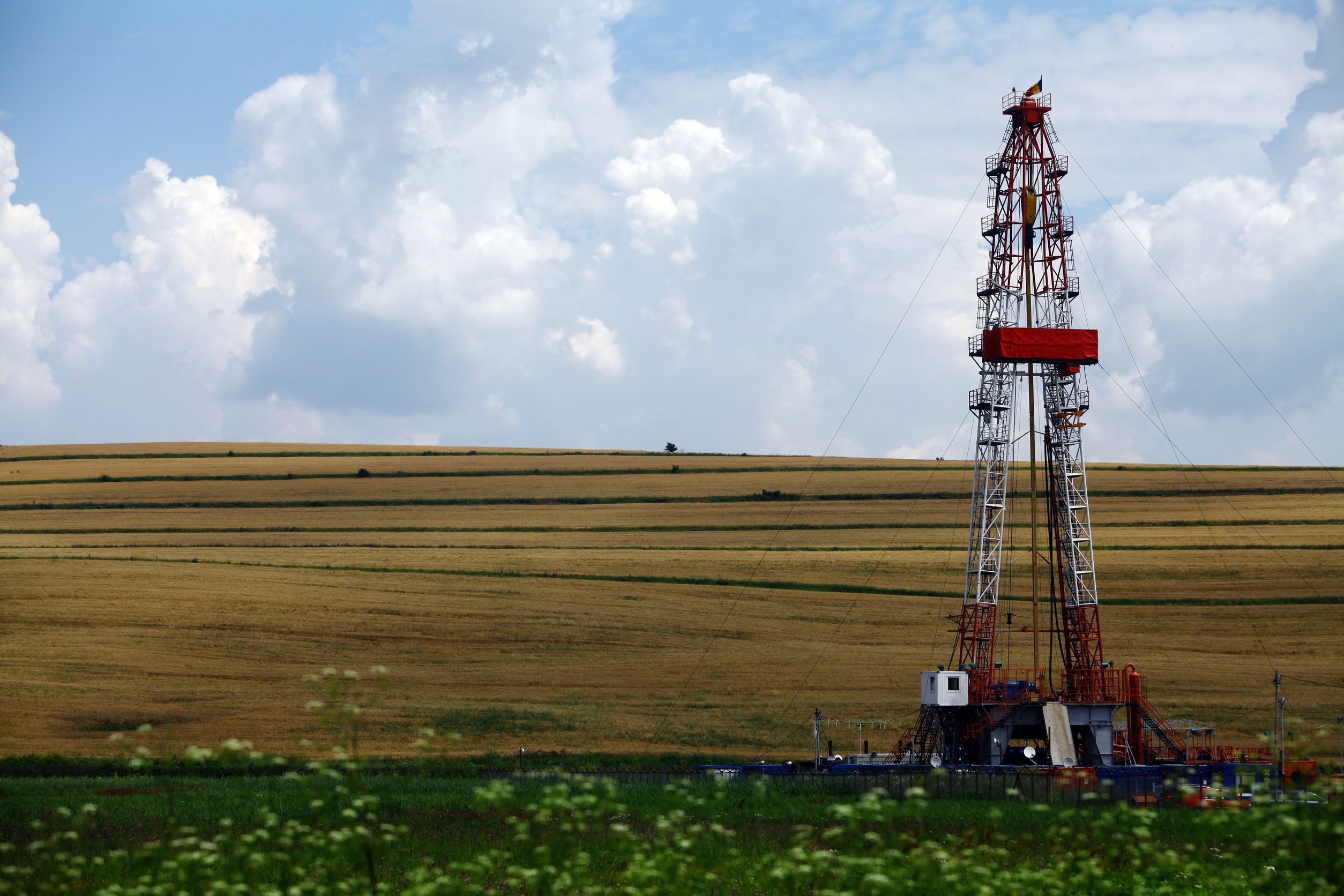 Communities Secretary Sajid Javid has given the green light for shale company Cuadrilla to begin fracking in Lancashire. The decision overturns Lancashire County Council’s (LCC) refusal of Cuadrilla’s application to extract shale gas at two sites between Preston and Blackpool. It is the first time UK shale rock will be fracked horizontally, a technique designed to yield more gas.

Planning lawyers tell LexisNexis the case sets a powerful precedent, which shows the government will approve fracking applications ‘so as long as they can be justified environmentally’. Legal challenges to the decision will likely be ‘constrained to narrow grounds such as a point of law or procedural error’. It is also thought the case will provide guidance about how future such cases should be determined.

Mr Javid has approved plans for four wells to be drilled and fracked at Cuadrilla’s Preston New Road site, despite LCC concerns over the visual impact and noise.

However, Mr Javid delayed making a decision on the second site at Roseacre Wood to give Cuadrilla more time to provide evidence on road traffic issues. Nevertheless, he  said he felt inclined to grant planning permission at that site too. If approved, it will allow the drilling and fracking of another four wells.

Cuadrilla chief executive Francis Egan is pleased with the decision he says it will:

‘Create new economic growth opportunities and jobs for people in Lancashire and the UK.’

Clyde & Co partner Stelios Coutsavlis tells Lexis Nexis the decision indicates the government will approve fracking applications so as long as they can be justified environmentally. He says: ‘Clearly, local concerns around damage to the environment and the potential for earthquakes are very real, but Cuadrilla have been through an exhaustive environmental impact assessment on this and the Environment Agency is satisfied with the proposals.’

Anti-fracking protestors are not convinced by Cuadrilla’s assurances its practices are safe and remain concerned the technique poses risks to the environment.

Greenpeace campaigner Hannah Martin says: ‘Fracking will put our countryside and air quality at risk. Digging up more fossil fuels, which we can’t burn if we are to honour the international agreement we signed in Paris, makes little economic or environmental sense.’

Friends of the Earth’s Anna Baum says: ‘Our legal team will look closely at this decision and will continue to support the community to do everything they can to peacefully reject this decision.’

Patrick Robinson, a Burges Salmon planning law partner, tells Lexis Nexis planning committees should look to the decision for guidance about how future applications with comparable facts should be determined. He says: 'With the appeal having considered a wide range of issues, there is the opportunity for a lot of such guidance to emerge from this decision.’

LCC argues that a local council, made up of elected members is the body to be making decisions on local issues. County Councillor Marcus Johnstone says: ‘It is clear the government supports the development of a shale gas industry, but I would ask them to do more to address the concerns of local communities by supporting the best environmental controls.’

The Local Government Association's environment spokesperson , Councillor Judith Blake, was equally concerned, saying: ‘People living near fracking sites have a right to be heard. Local planning procedure exists for a reason, to ensure a thorough and detailed consultation with those communities.’

This was a point echoed by the Preston New Road Action Group, with chair Pat Davies saying: ‘The ramifications of overturning local planning decisions are huge and stretch way beyond the fracking argument’

Drilling companies believe trillions of cubic feet of shale gas may be recoverable underneath parts of the UK and more than 200 onshore exploration licences have been awarded to energy companies.

It has been suggested Mr Javid’s decision could pave the way for many more fracking permissions—using horizontal techniques to be granted.

Pinsent Masons energy and planning partner Mike Pocock believes the decision sets a powerful precedent for UK shale and will be a ‘chink in the armour’ of longstanding opposition to fracking in the UK.

Mr Pocock says the decision could be challenged through the courts. However: ‘It will be constrained to narrow grounds such as a point of law or procedural error. Therefore, while opposition could attempt to slam the brakes on development through legal challenge, this is not an opportunity to re-open the merits of the proposals.’

Stelios Coutsavlis thinks shale companies could benefit if the case undergoes a Judicial Review to shore up the case as a legal precedent: ‘Because then you have a high court judge opining on it and giving their validation, it would make it a lot easier providing they’ve adopted the same strategy as applies in this case.’